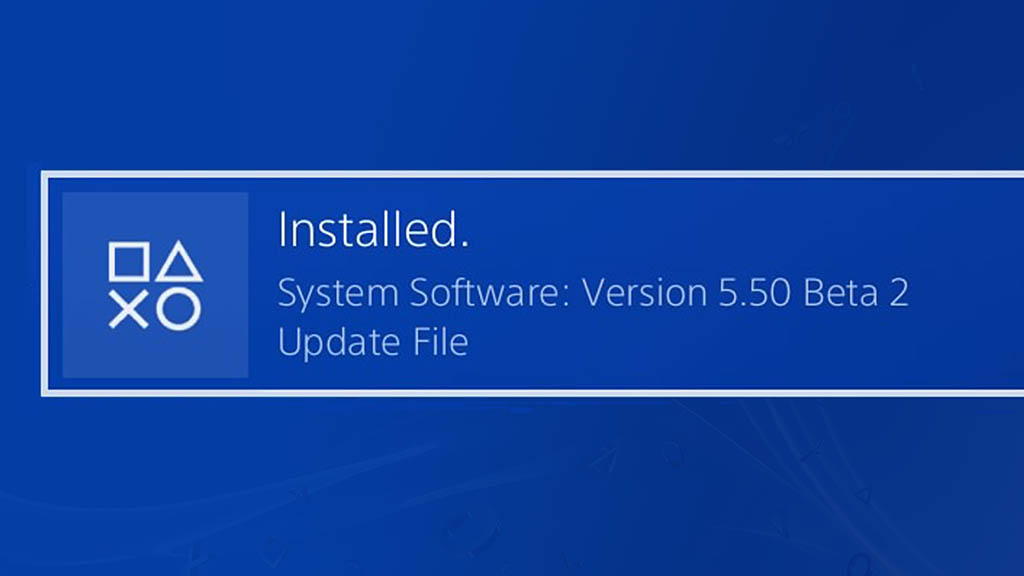 The PS4 system software 5.50 Beta was released a few days ago and I’ve been having a good look over the new features ever since I got the email with the beta code.

The 5.50 beta adds quite a few new features, there’s some really nice quality of life improvements to make life a bit easier and a couple of features to make playing the games we love to play a little bit better.

Let’s take a look at my top five features of the 5.50 beta, as well as a look at what other features and improvements have been added. 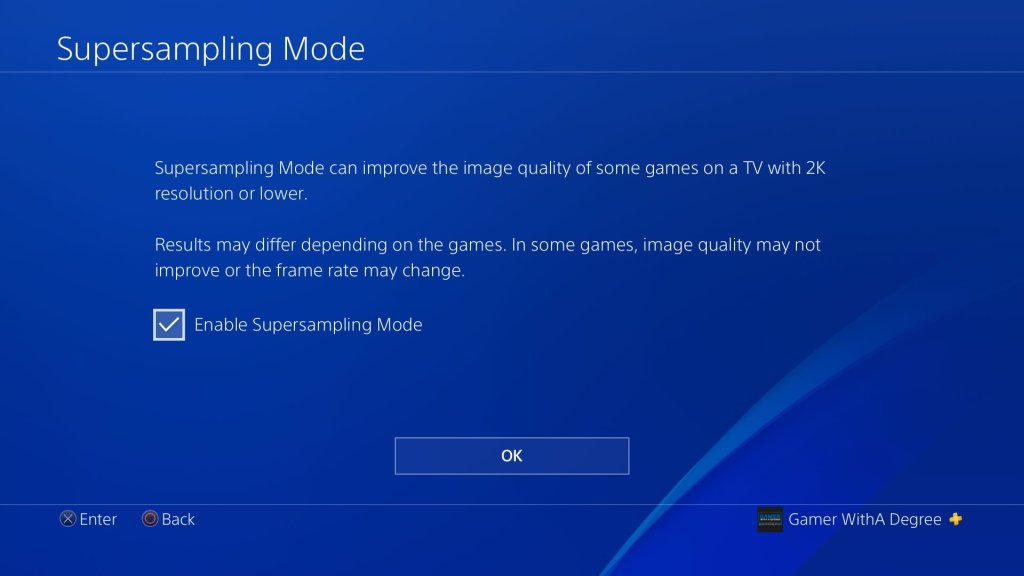 As a new and proud owner of the awesome PS4 Pro but also the owner of a 1080p TV, the new supersampling mode sound really great. From what I can understand, when supersampling mode is activated, it essentially tricks the game in to thinking you have a 4K tv connected.

According to the EU PlayStation Blog, with supersampling mode turned on some games will render at a higher resolution and then be downscaled to match your HDTV, meaning if you’re a PS4 Pro owner, you can get some benefits of a clearer image, even if your Pro is not connected to a 4K TV.

I’ve tested out the new supersampling mode with Assassin’s Creed Origins and I didn’t really notice much of a difference, but then again, my eye sight is pretty terrible. Still good news though if you’re a PS4 Pro owner with a non-4K tv, as tehre should be some visual benefits to be had with some games. 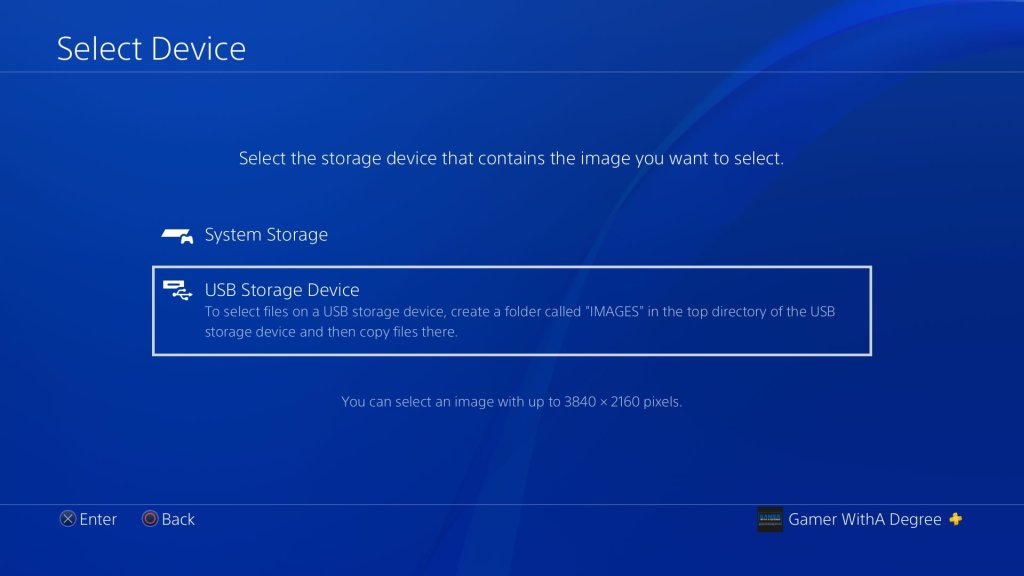 This is definitely one of my favourite features of the 5.50 Beta. No longer will you have to visit reddit or a wallpaper site on your PS4 browser, wait for an image to load and then mess about trying to get the image to fit full screen, and then screenshot the image just so you can set it as your custom wallpaper.

Now with this rather cool new feature you can download a some cool wallpapers on a computer, save them to a USB stick, plug it in to your PS4 and then set it as your custom wallpaper. Nice.

To be able to set a custom wallpaper via USB your USB stick should have a folder named ‘IMAGES’ in the top-level of the USB drive. Simply save your wallpapers in that folder, then plug the USB stick in to the PS4, then go to Settings -> Themes -> Select Theme then scroll down to Custom then Select Image and then it will ask you to select the image storage device, either system storage or your USB stick. 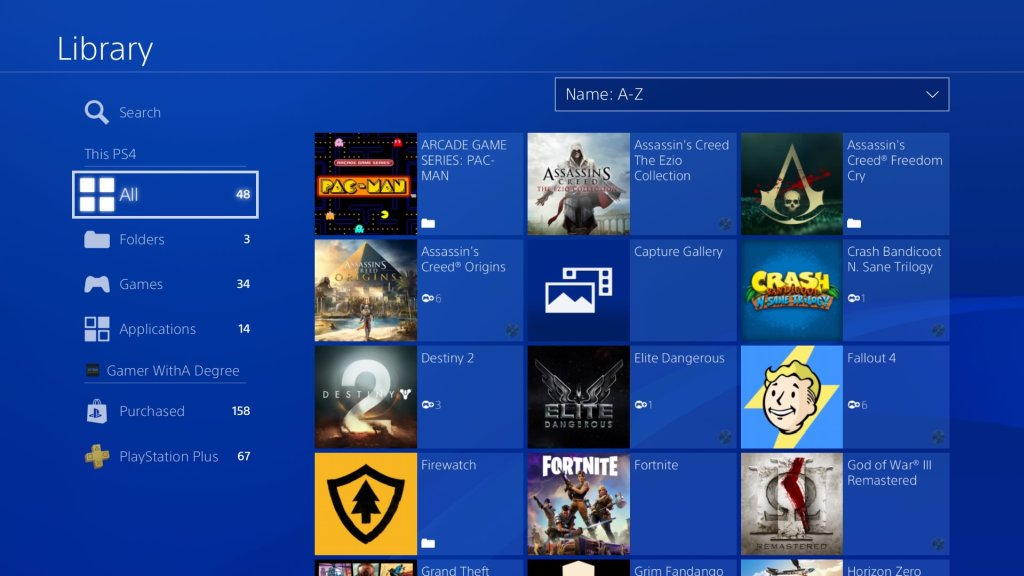 System Software 5.50 Beta adds some nice improvememtns to the user interface of the PS4 Library to make it easier to see what game and apps you have installed and which ones you have purchased.

With the 5.50 Beta some new tabs have been added to the library navigation menu. 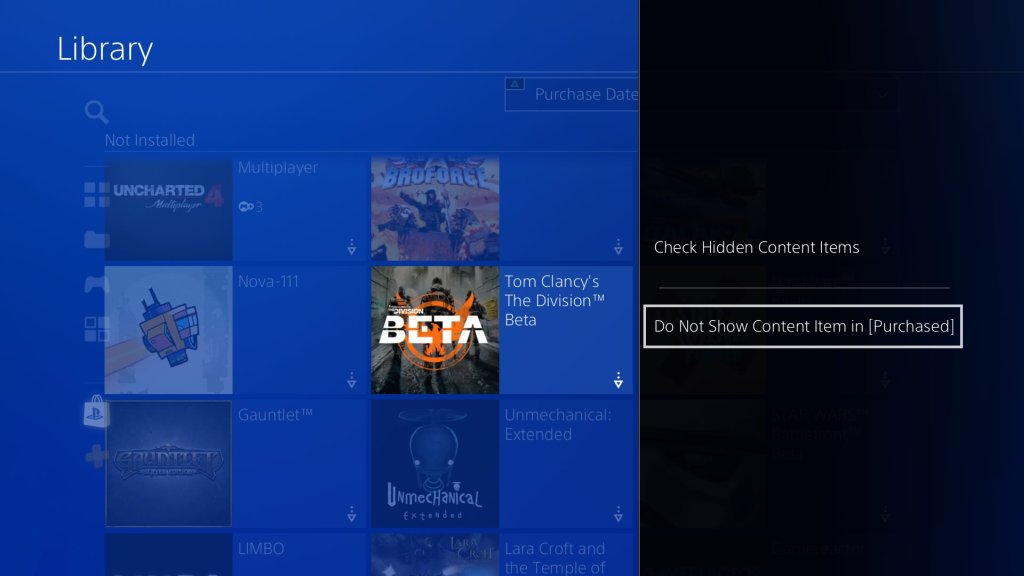 Have you ever been scrolling through your PS4 library trying to find a game you downloaded  and you notice all the old beta’s and demos and wish you could get rid of them from the library? If so you’re in luck.

With system software 5.50 a cool new feature has been added to the library that allows you hide all those old game beta’s from the library, making the library much more nicer to browse. 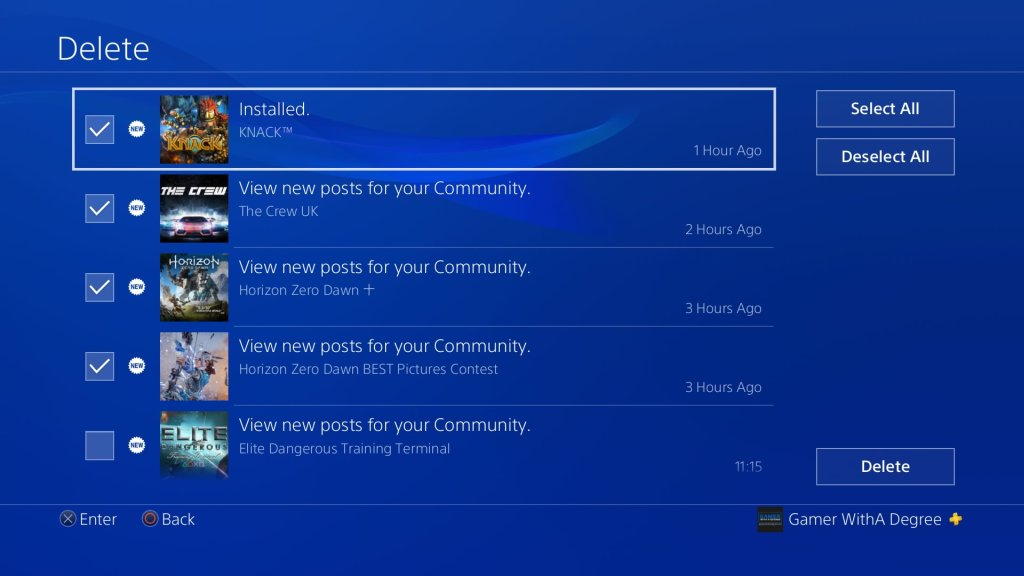 Another really cool new feature added with the 5.50 beta is the ability to delete old notifcation.

Simply go to your notifications then press triangle or options to delte single or multiple notifications at once. So now you can delete all thos old notifications from that one guy who keeps sending you party and game invites every five minutes.

That’s it for my personal top 5 features of the new system software 5.50 Beta but wait there’s even more features.

Play Time management has been added to the 5.50 beta. A system primarily designed for parents to be able to monitor and limite their children’s gaming time, I think it could also be useful for us grown ups with jobs. You could set a limit at night perhaps, so you don’t accidentally stay up to 4am and realise you’ve got to go to work in three hours.

I suspect this feature, although it has the best of intentions will just result in millions of angry kids. Billy: “MOM! Why the F*ck did my PS4 just log off and say my game time was over, WTF MOM!!!!!”

Yes, parents can actually now set the PS4 to log off once the play time session is over.

As well as features designed to infuriate kids the world over, theres also some quick menue enhancements in the 5.50 beta. You’ll be able to access custom friends lists now from the quick menu and some shortcuts have been added if you use spotify.

A very feature rich update indeed. Not sure when the 5.50 will come out of Beta and be released to everyone, probably in a couple of months I would imagine. 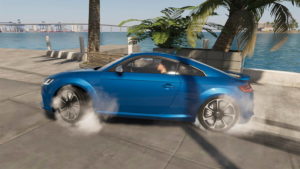 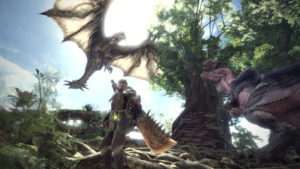 My Thoughts on Monster Hunter World After Playing The Beta 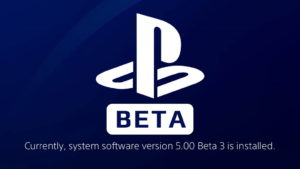 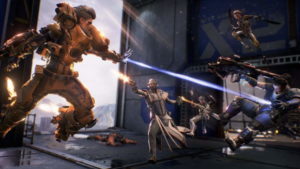 LawBreakers Open Beta is now on the PlayStation Store