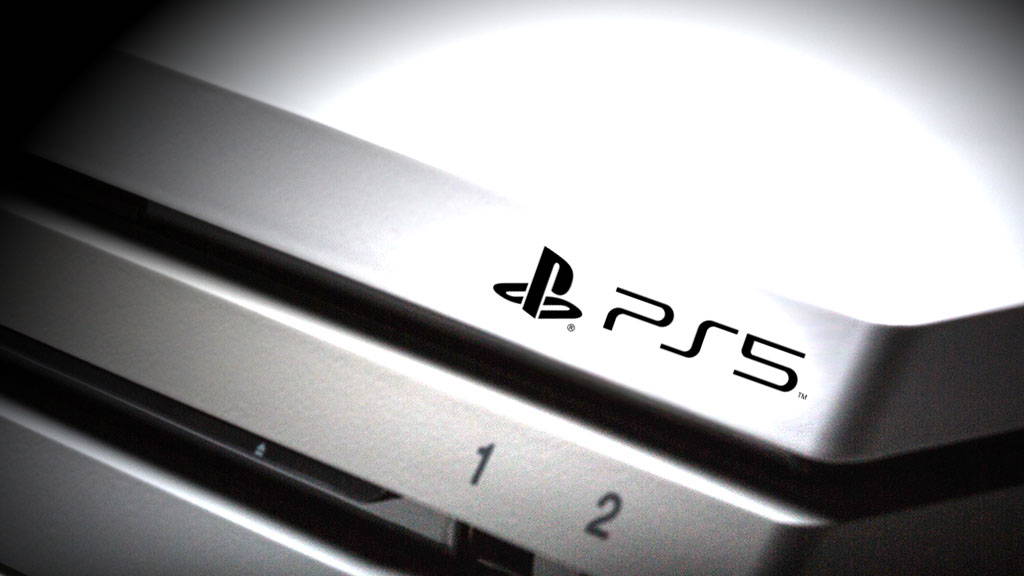 The official reveal of the PlayStation 5 is not too far away if the rumours are to believed. Maybe it will be on the 2nd of June? Maybe it till be sometime in July. We are a mere six months away from PS5 hitting store shelves, so a reveal has to happen soon.

While we’re waiting for Sony to reveal the PS5, I thought I would list 5 features that I hope will be in the PlayStation 5 System Software. These features are fairly common wishes for the next generation of PlayStation and would improve upon the features we have just now with the PS4.

Unless you are using your PS4 completely offline, you will be all too familiar with the very slow ‘copying’ of game updates. How slow the update copies is dependent on the size of the game. With the PS4, the game update downloads but the entire game file is also copied.

Take the update for The Division 2 in the picture above. The update file was only 2.8GB and took a few minutes to download but because the game file size is 110GB on PS4, the copying process took around 30 minutes.

2. The ability to access screenshots and game clips via app or cloud

As someone who takes a shit-ton of in-game screenshots, I would like to be able to access them without the need for a USB key.

Sure, you can upload and share your screenshots using the Share button. And send them to Twitter or Facebook but that’s really only practical for a single screenshot or maybe a couple at most.

As a PlayStation blogger, I often need to edit a lot of screenshots. Usually, I have to pop a USB key into the PS5, go to the Capture Gallery, copy the screenshots. Then put on them on a computer to edit and upload to psfanatic.com. Or what if you wanted to share them via some other app that PlayStation doesn’t support. It can be fairly complex to achieve.

A way to send screenshots and game video clips to another device or via the companion app would be great. Or Sony could let us use our free PS Plus cloud storage to save screenshots. I mean, you can upload up to 100GB of game save data, but does anybody actually have 100GB worth of game saves?

3. A better trophy system on PlayStation 5

Have you ever been working your way through a games trophy list and there is a trophy to kill x amount of enemies. Or a trophy to collect x amount of some item but you don’t know how many you’ve already killed or collected? This is where trophy progress tracking will come in handy.

This is a simple one. Let us have the ability to ‘pin’ or ‘sticky favourite apps and games. Or let us pin a folder so we can put our favourite games into a favourites folder or something. If you’ve got a Fire TV Stick, you’ll know that you can re-order apps and put your favourites at the top, a similar feature for PS5 would be great.

To be fair, the PlayStation store we have right now isn’t too bad but it could be better.

The ability to gift games or PSN top-ups through the PlayStation Store. I don’t know how many times my brother has called or texted looking for a loan to buy a new game. I have to get the money to him then he can buys it. If the PlayStation store had a gifting feature, I could just buy the game for him straight from the PS Store. It would then be automatically added to his Library and he can just download it.

A gifting feature for the PlayStation store would save a lot of hassle when it comes to gifts and would probably increase Sony’s revenue.

That’s it for my 5 features I want to see on PS5. Shouldn’t be long now ’til we get to see if any of these features will be included with the PlayStation 5.