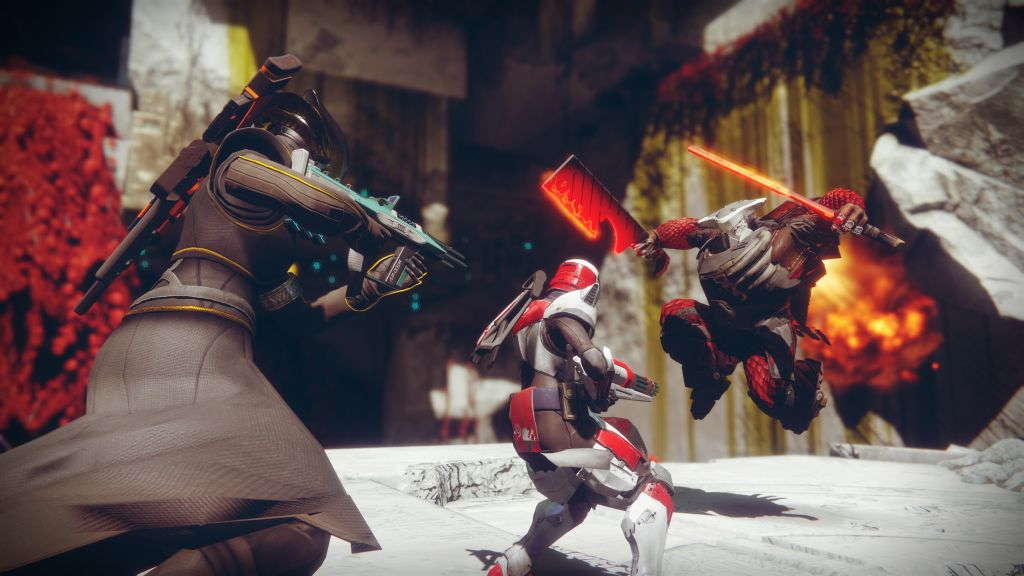 Destiny 2 is now only a month away from release, in fact after tomorrow it will be exactly 31 days until we get our hands the game which will undoubtedly take up the majority of our waking hours.

As anticipation for Destiny 2’s release hits absolute fever pitch and with Destiny fans everywhere drooling over the prospect of new and exciting loot, here’s five things I am looking forward to doing in Destiny 2.

Playing through the Red War campaign

I really liked the homecoming mission that was int he Destiny 2 Beta and I have a really, really good feeling that the story missions and the Red War campaign overall will be very exciting.

After the pretty much non-existent story in Destiny 1, I am eager to see how Bungie has improved their story telling. I am very much hoping that the campaign and it’s story will take us on a wonderous journey and that each mission will make us want to make us progress even more to learn about the next chapter in the story. 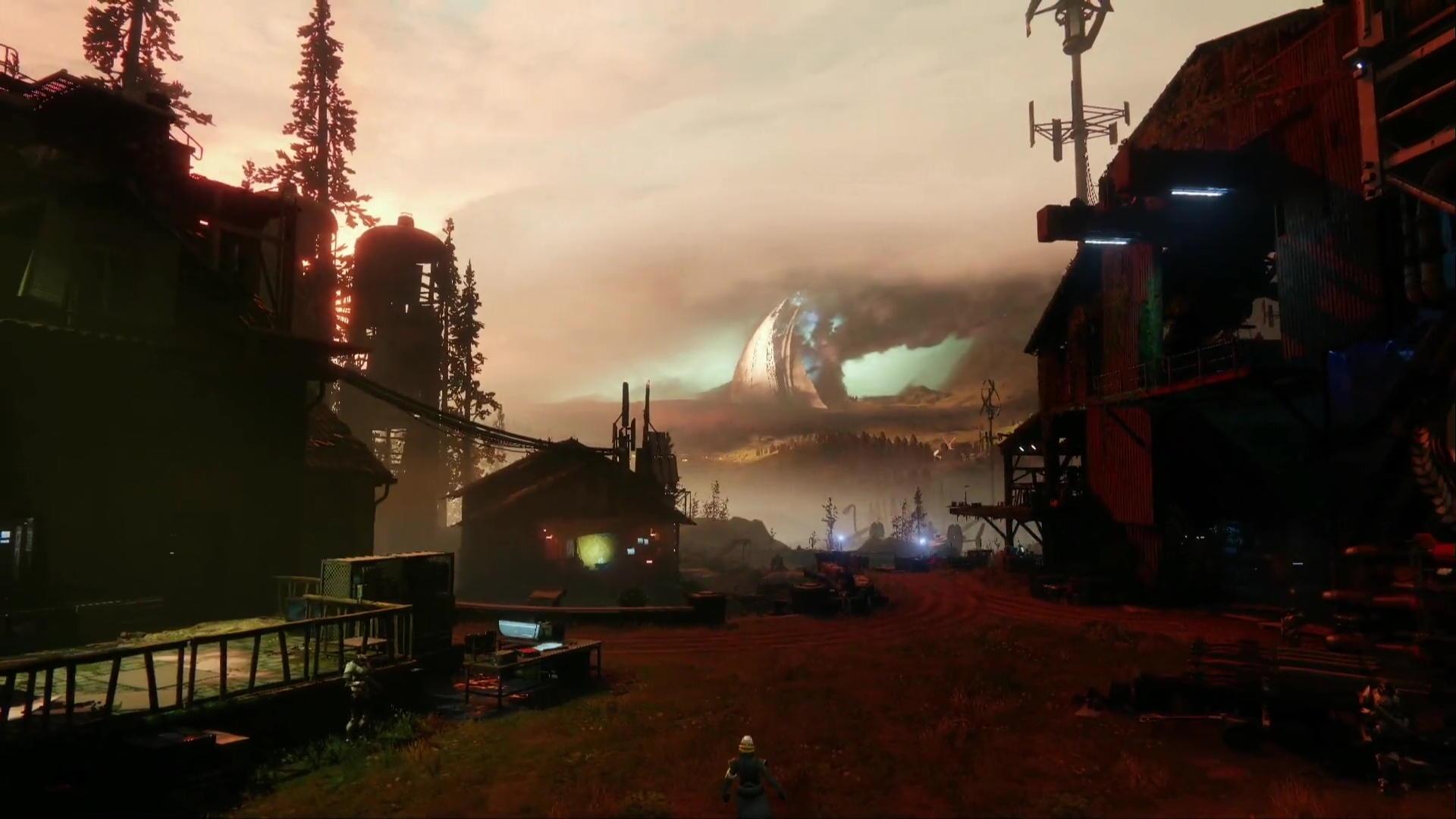 I love exploring in video games, when I played games like The Witcher 3 and Fallout 4 I loved just wandering around finding new places and locations.

Event though it would appear that Destiny 2 won’t have a proper open world, which I am a bit disappointed in, it does seem that the worlds will be much larger than the ones we had in Destiny 1.

I can’t wait to go out into the forests of the European Dead Zone or climb around the vex architecture of Nessus and explore and take in all that these new worlds have to offer.

If patrol missions are still the same, I think my first port of call will be doing as many as I can, whilst at the same time hunting for Lost Sectors and trying to find any secrets hidden in these new destinations.

Being a bit better at PvP, hopefully

Although I am primarily a PvE person, I do enjoy a bit of crucible, especially when PvE content is running a bit dry. Theres nothing better than shooting a fellow guardian in the face with some overpowered weapon.

In Destiny 1 I think I averaged about 1.0 K/D, which I think is pretty decent. With Destiny 2’s PvP being 4 v 4 and hopefully more balanced, maybe I can improve on that a wee bit. I am also looking forward to trying out the new Trials type game mode, Trials of the Nine maybe?

Going into a brand new raid for the first time, not knowing what to do or what the mechanics are is scary but thrilling. Wipe after wipe after wipe until your fireteams efforts finally pay off and you’re rewarded with the most glorious, most desirable loot in the game.

It’s not just the endgame loot I am looking forward to though, it’s the whole experience of running a brand new raid, the stress, the tears, the AFK fireteam member, the controller running out of charge at the worst possible time, the banter between friends, the raid is definitely the most fun experience you can have in a game.

The journey to Max Light

One thing I liked about Destiny 1 was the levelling and the general loot chasing. By this I mean there was always some goal I had to work towards, whether it was reaching level 20, level 30, getting all Vault of Glass armour or getting a god roll weapon, the idea of having something to work towards made the game feel a bit less grindy.

In Destiny 2 I will be setting myself similar goals to take me on the journey to max light, whatever that level may be and doing the four things I have previously mentioned should get me there eventually.