Home / PSN / A Cracking Line-up for PlayStation Plus In March 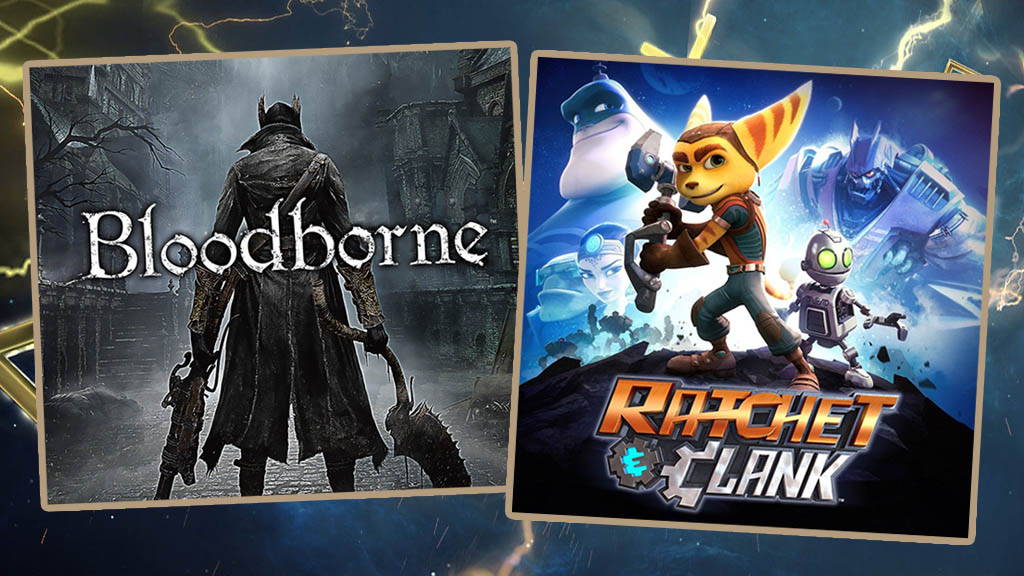 Playstation Plus just seems to be getting better and better with the quality of the free games on offer each month. It seems ages since we’ve had the usual flurry of indie pixelated 2D platform, ported from mobile garbage, now we’re actually starting to get a steady stream of really awesome games.

This month is certainly a high point with two abosulutely cracking games available to download for absolutely nowt, nothing, free, nil pounds. Well, there free as long as you’re subscribed to PS Plus, which of course you really should be.

The free PS Plus games for March 2018 are none other than Bloodborne and Ratchet & Clank. I’ve not played either of these games so that makes it even better, two smashing games that are essentially completely new to me.

Let’s take a look at the two free on offer this month with PlayStation Plus. 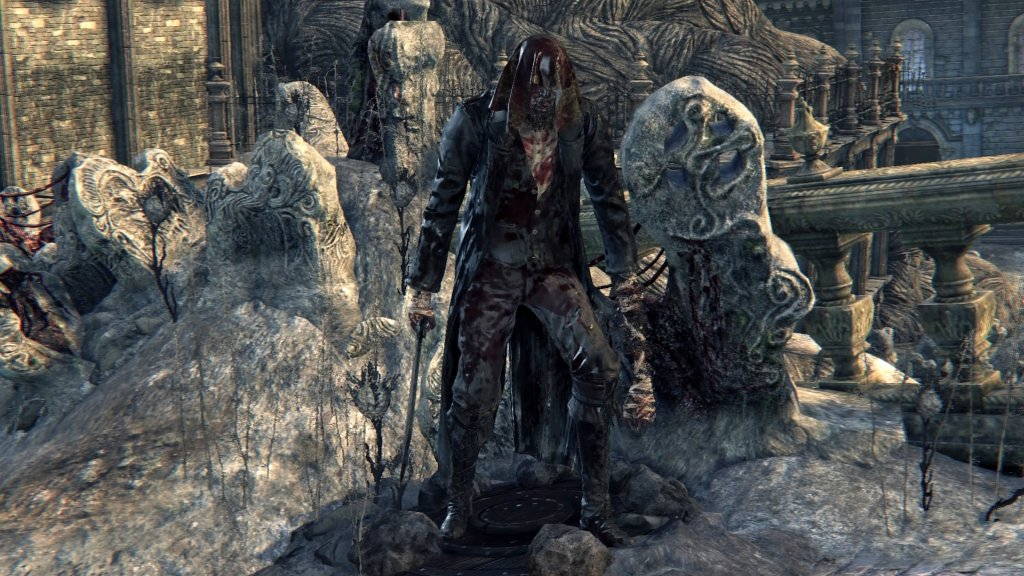 Bloodborne was originally released in March 2015 to pretty much critical aclaim. It is an action RPG game in the style of Dark Souls and is developed by From Software. It’s a PS4 exclusive and is or at least was at some point, the seventh best-selling PS4 game with over 2 million copies sold.

Bloodborne takes place in a scary gothic city called Yharmam which is apparently known for it’s medical advances in using blood for lots of things. You character travels to Yharmam searching for something called Paleblood but on arrival, discovers that the city has been overrun by some sort of illness that has changed it’s inhabitants in to scary creatures.

In the game your character must navigate the street of Yharmam during the night of The Hunt, face-off with it’s deranged citizens and terrifying monsters in order to stop the source of the illness and escape.

I never got Bloodborne when it was released and I have been considering buying a physical copy. A physical copy of the game is still selling for £26.00 on Amazon and that’s just the base game, not the game of the year edition so you can save yourself £26 by downloading it for free on PS Plus. 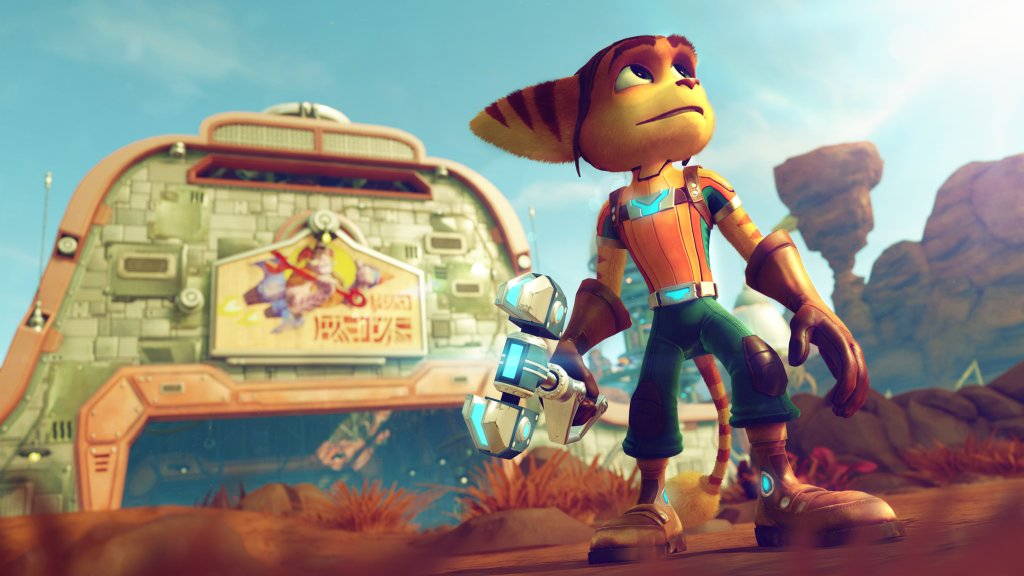 Ratchet & Clank is a 3D platformer and shooter game developed by Insomniac Games, it is another PS4 exlusive. The Ratchet & Clank series dates back to the PS2, but this version was originally released for the PS4 in April 2016.

I think this game is based on the Ratchet & Clank movie which was also released in April 2016.

In the game, Ratchet, Clank, Captain Qwark and some other new friends must battle to save the Solana Galaxy from the evil Chairman Drek. The game features some great cinematics including footage from the film and modernises the Ratchet & Clank gameplay.

A physical copy of Ratchet & Clank will set you back £18.77 currently on Amazon, so as with Bloodborne you’ll be saving yourself a few quid if you download this for free.

So there we go, two pretty amazing games for free this month with PS Plus. But that’s not all, there’s also Mighty No. 9, Claire: Extended Cut and Bombing Busters.

Bloodborne and Ratchet & Clank and the rest of the free games line-up will be avialable to download from the 6th of March.