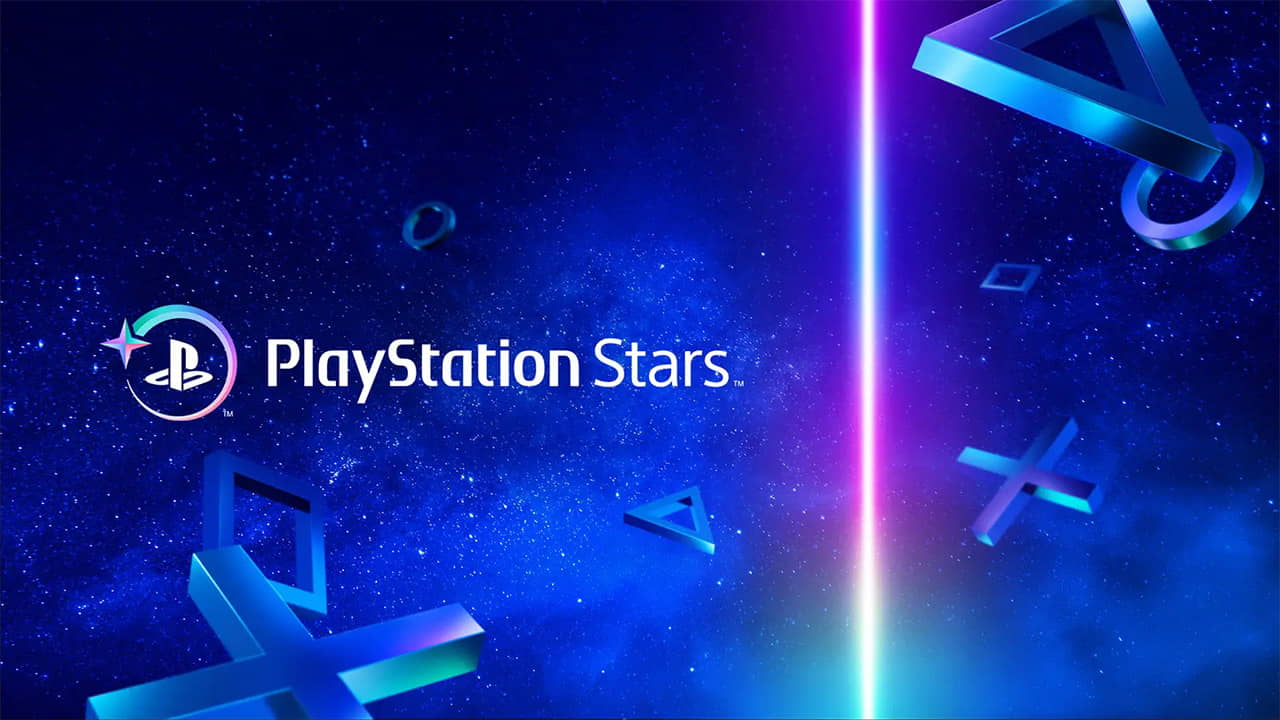 A New PlayStation Stars campaign has gone live, the campaign is called PlayStation and you: PS VR and will earn you the heroic PS VR headset collectable.

This new campaign possibly went live early in the morning UK time. The campaign was reported as being live for North American PS Stars users about 5 hours ago.

You’ve discovered new realities…explored thrilling virtual reality worlds…and truly lived the game. But your breathtakingly immersive adventures aren’t over yet. So, your friends at PlayStation salute you!

The PS VR headset campaign simply requires you to play any game (VR or non-VR game) to complete. The campaign however does require manual activation to start it, so remember to tap the start button before playing a game.

As this campaign is PS VR related you may not see it if you have never played any PS VR games on your PSN account. You may have something completely different. That’s the cool thing about PlayStation Star’s campaigns.

PlayStation Stars rolled out to the UK, Europe, Australia and New Zealand earlier in the week. And went live in Asia and North and South America before that.

Just another quick bit of advice. You don’t need to spend a fortune to meet the full game purchases criteria and level up on PlayStation Stars. Last night I was about three-quarters of the way to level 2. I then bought this 79p game and it levelled me up to level 2. And I earned 8 PlayStation Stars points.

So it does appear that you don’t have to spend a ton of cash on PlayStation Stars if you don’t want to. 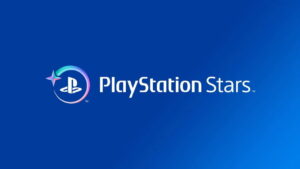