Home / News / A Plague Tale: Requiem Will Double Down on PS5 DualSense Haptics 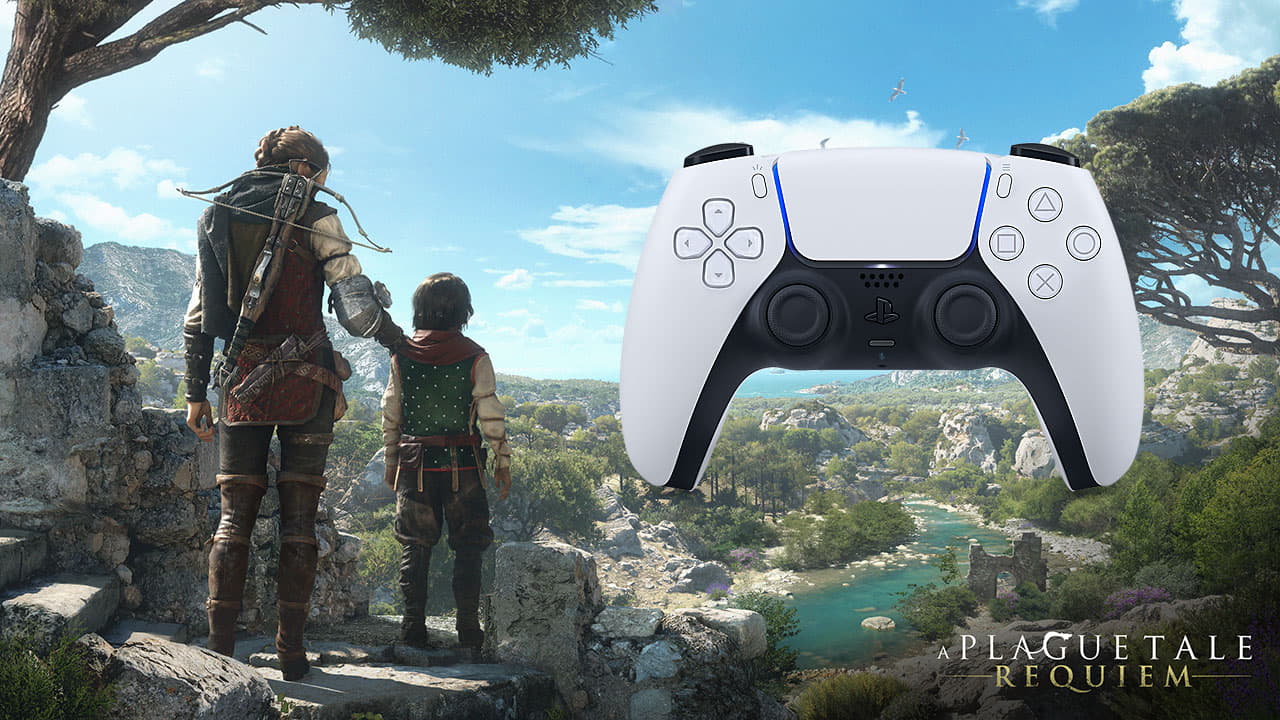 In a recent interview with the PLAY Magazine (as reported by MP1st), Asobo Studio, developer of A Plague Tale: Requiem has said they are “doubling down” on the PS5’s DualSense, particularly its Haptic Feedback feature.

In the interview, Asobo Studio’s Lead Level Designer Kevin Pinson says that the Studio is taking doubling down on the DualSense haptics “to ensure you really feel that dreadful sensation of being swarmed by rats between your fingers.”

If you’ve played A Plague Tale: Innocence then you will know that Rats are everywhere. It sounds like A Plague Tale: Requiem will be even more Rat infested. As long as it’s not bug infested.

The Lead Level Designer of A Plague Tale: Requiem also adds “With Requiem, it’s also a lot about the soundscapes and the physicality of the environment, so we try to transcribe that into the haptic feedback. It’s really good playing with the PS5 DualSense. I’m happy that people will soon play and give us feedback about it!”

Also in the interview, Pinson mentions that the power of the PS5 allows Asobo Studio to do more with light. Light was crucially important in A Plague Tale: Innocence, to keep those pesky Rats away. And it sounds like the light mechanic will be equally important, if not more so in Requiem. The light mechanic in Requiem is being expanded with the use of Tar. Which you can throw at flames to increase a torch’s light radius. Allowing you to get to previously out-of-reach areas.

A Plague Tale: Requiem is due to release on PS5 on October 18th.