Home / News / A PS5 Event Might Be Happening Next Week 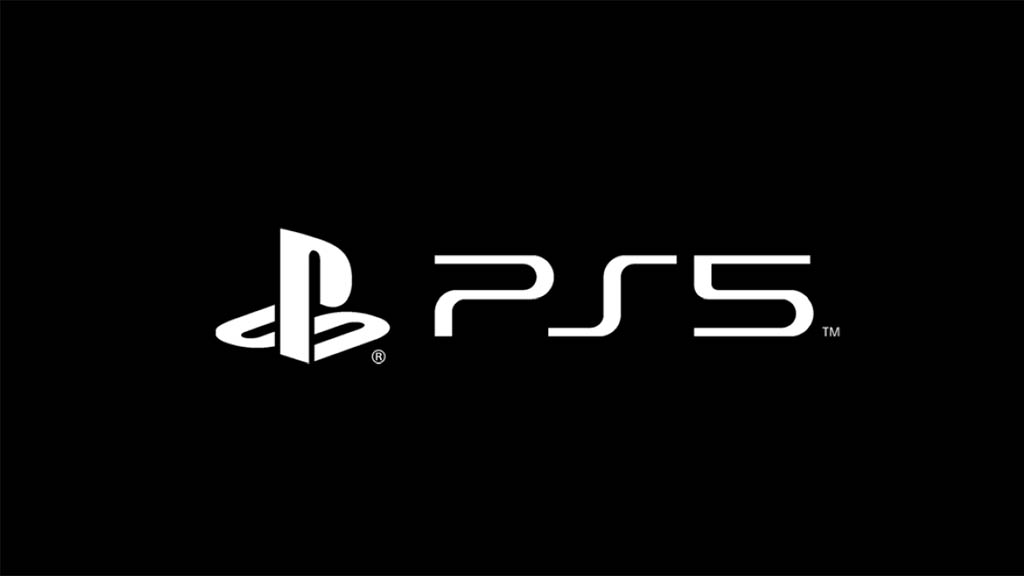 Sony is seemingly planning a PS5 Event for next week according to Jason Schreier at Bloomberg. Apparently, a virtual event could be held on the 3rd of June. With other PS5 events to follow in the lead up to the console’s launch.

Rumours of an early June PS5 reveal event have been floating around for a while now. June 2nd was a favourite date, then June 4th. Could June 3rd possibly be the concrete date for some kind of PS5 event?

The Bloomberg article does stress that the plans for an event are “in flux” and that date could change. But seriously, how hard can it be to put together a digital event?

Stick some someone in front of a camera, edit some game footage and let us see what games are coming. Or shows us some photos of the console, or show us something PS5 related that we don’t already know about. Hell, show us what the power plug looks like. It’s better than nothing.

Sony’s CEO did say in a recent  Corporate Strategy meeting, that they would introduce a compelling line-up of PS5 titles “soon”. Hopefully, the 3rd of June is “soon.” Several prominent gaming industry people are all but confirming June 3rd is the date for a PS5 Event. So, fingers crossed.

If a PS5 event does indeed take place on the 3rd of June, it likely won’t be a reveal of every little detail according to the Bloomberg article. PlayStation fans have been chomping at the bit for some more PS5 info for ages. There was Mark Cerny’s technical deep dive, but that kind of information doesn’t really appeal to the masses. There was also the DualSense controller reveal, which was a good start. The controller looks pretty cool.

But what we really want to see is some awesome looking games. And how good the console will look sitting underneath the TV,