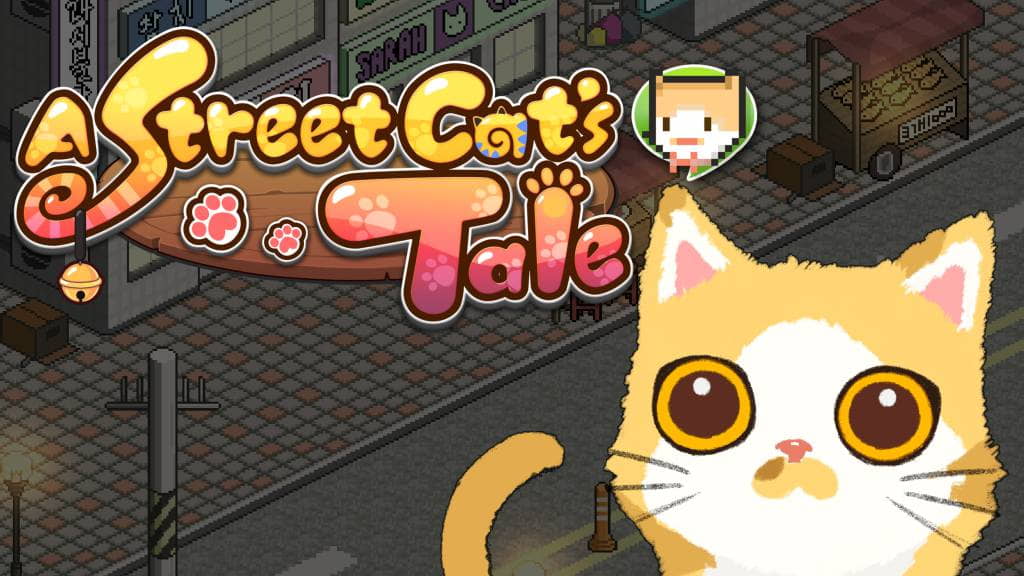 While you are waiting on Annapurna Interactives Stray to come out, here’s another adventure game about a stray Cat to tide you over. A Street Cat’s Tale has just been confirmed for PS4 and will land on Thursday, April 28th 2022.

A Street Cat’s Tale is about a stray kitten who has to survive in the city. Watch the PS4 launch trailer below.

The game won the best indie game at the MWU Korea Awards in 2019 and has previously been released on Nintendo Switch.

Here’s an overview of the game from the official press release:

A Street Cat’s Tale features the story of a stray kitten that must survive alone in the city after being separated from its mother. In the concrete jungle brought to life with retro-style graphics, the kitten will make a heartwarming adventure together with various urban residents.

In the game, the player must help the kitten survive in the unfamiliar and unfriendly streets until it fully grows into an adult cat. The streets are where the food is, but they are also full of dangers such as humans and cars. As the player explores the city, they will interact with humans and other animals that have their own heartwarming stories to tell.

The choices made by the player will eventually lead the kitten to one of many endings in A Street Cat’s Tale. What fate do you want your poor stray kitten to meet?

A Street Cat’s Tale doesn’t have the graphics or production values of the other game about a Stray cat. But, if you like cat adventure games then it might just tide you over until Stray comes out. Check out more info and screenshots about the game on the game page.

A Street Cat’s Tale will be out on PlayStation 4 on April 28th.