Home / News / A The Last of Us Remake for PS5 Is Reportedly In The Works. But Why? 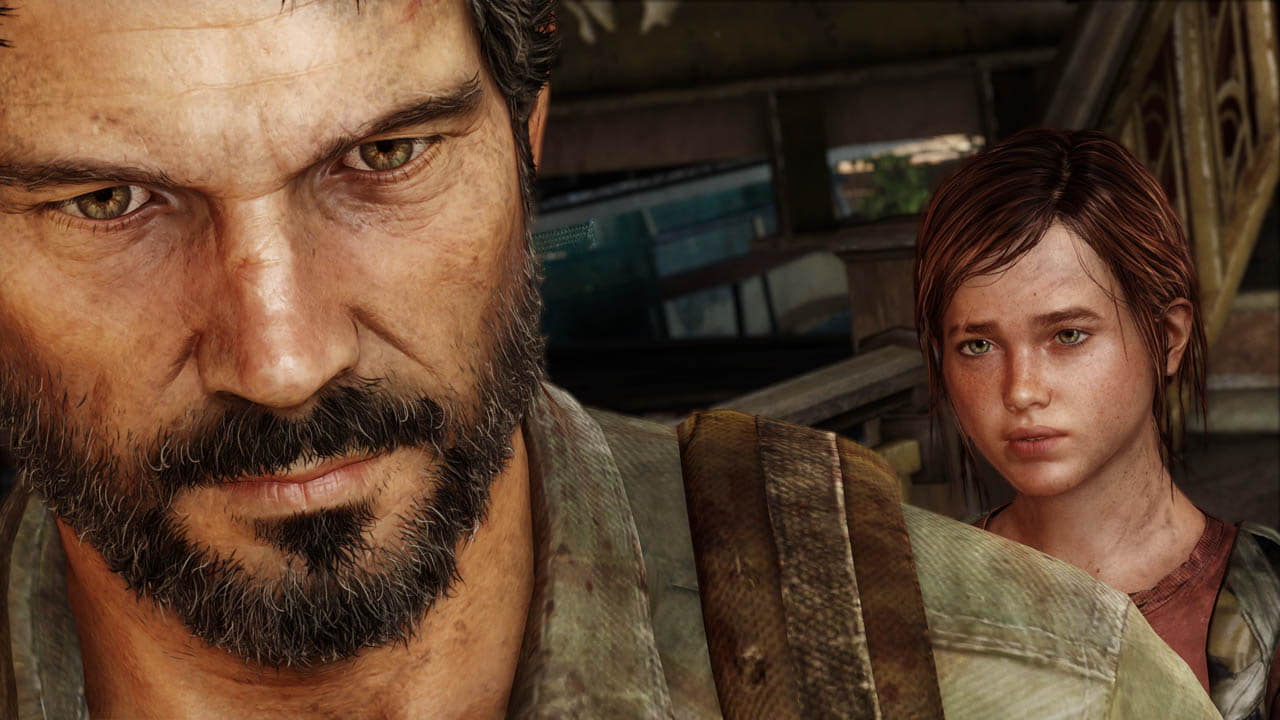 According to a recent Bloomberg article by former Kotaku games journalist Jason Schreier, Naughty Dog is developing a remake of 2013’s smash hit PlayStation exclusive The Last of Us for the PS5.

The article explains that Sony put together a team of about 30 developers to expand upon some of PlayStation best franchises. This team was led by Michael Mumbauer who was in charge of Sony’s Visual Arts Service group. This team of 30 developers then started work on a remake of 2013 hit The Last of Us.

But, the article states that Sony didn’t really support this new development team and moved The Last Us remake to its original developer, Naughty Dog.

The article goes on to say that if Mumbauer’s team had made a remake of The Last of Us, it could have been packed together with The Last of Us Part 2 for the PS5. It seems possible that this could happen in the future. Fan’s are eagerly awaiting a proper PS5 patch for the Last of Us Part 2, so it;s possible we could get a double feature type thing with a pack including the two games.

Is a The Last of Us Remake Really Necessary or Wanted? 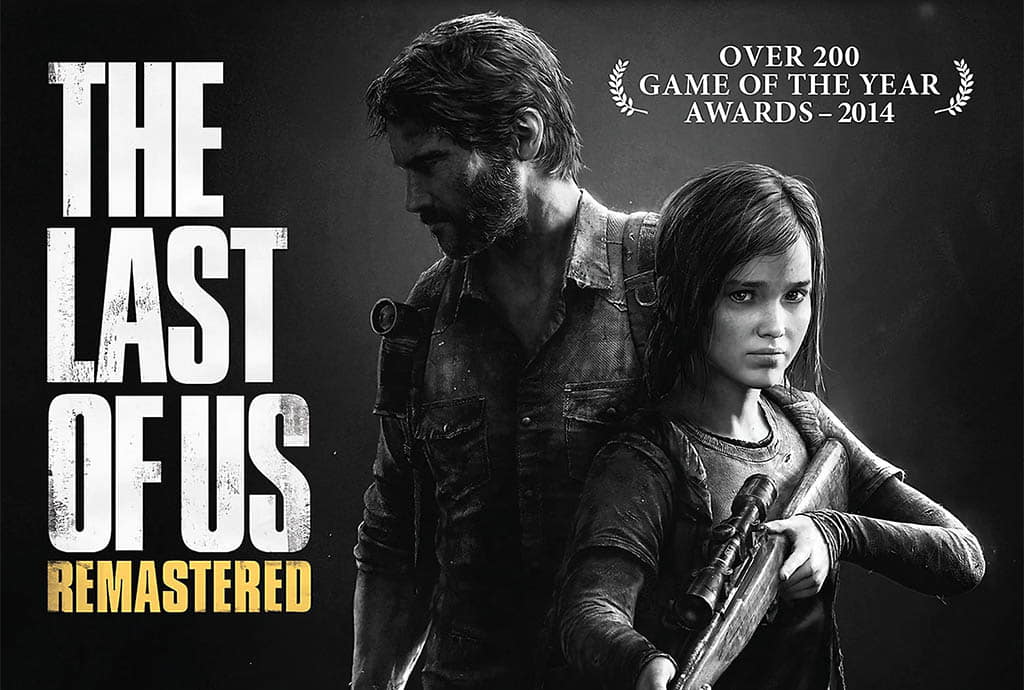 You’ve got to wonder why Sony would spend time and money remaking a game that is only eight years old. Not to mention that it also received a remaster on PS4 in 2014.

With the PS5 having backwards compatibility with the majority of PS4 games, it doesn’t make sense to remake the game. Sure, it would be nice to have The Last of Us fully optimised for PS5, with 60 FPS and Ray Tracing and what not but it doesn’t seem warranted.

Another reason why Sony shouldn’t remake The Last of Us is that the game was pretty much perfect. A remake might make the game look a bit better but what if something changes that ruins the essence of the original game? No need to mess with perfection.

Maybe in another few years, a remake of The Last of Us would make more sense. Package it together with The Last of Us Part 2 and Sony would be on to a winner.

The Last of Us Remastered 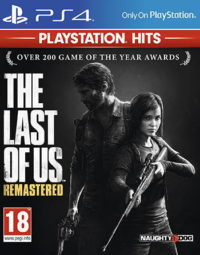