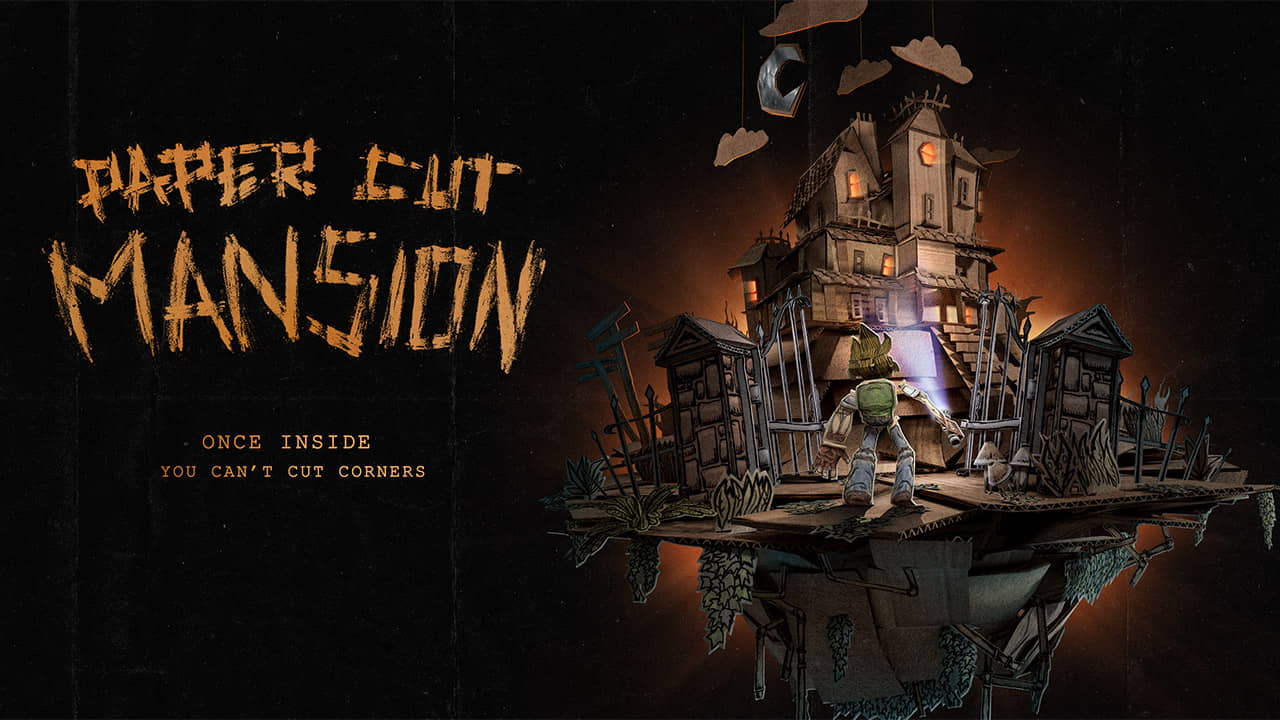 Their mysterious cardboard cut-out thriller will be drawing blood and stinging a bit on PS4 and PS5 on October 27th.

“As a small team, we’ve poured a lot of blood, sweat and tears into Paper Cut Mansion,” said Space Lizard Studios’ Gabriele Caruso. “So nothing makes me more excited than finally getting to see that effort pay off when players get their hands on it on 27th October.

What’s Paper Cut Mansion all about then?

In Paper Cut Mansion you play as Toby, a police detective arriving at the road leading to the eponymous old mansion. You will need to put those detective skills to the test as you seek to unfold the story behind this ominous place, with each run giving you the opportunity to collect another piece of evidence to be tacked on the Evidence Board.

The game will feature an intriguing set of characters to meet on your journey through the mansion. They will either help or hinder you. Some will offer up quests, some will hide from you and some will have more sinister intents.

Being a rouglike, each new run will be unique and you will unlock new abilities and discover new gear and equipment to use. This will give you the chance to define your own playstyle and how you want to tackle the game. Each attempt or “run” will be procedurally generated and there is even a dimension-hopping mechanic as well. This lets you jump between alternate versions of the same location and switches up the aesthetics and gameplay.

Paper Cut Mansion will be out on PS4 and pS5 on October 27th. 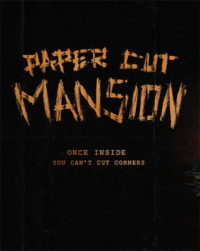