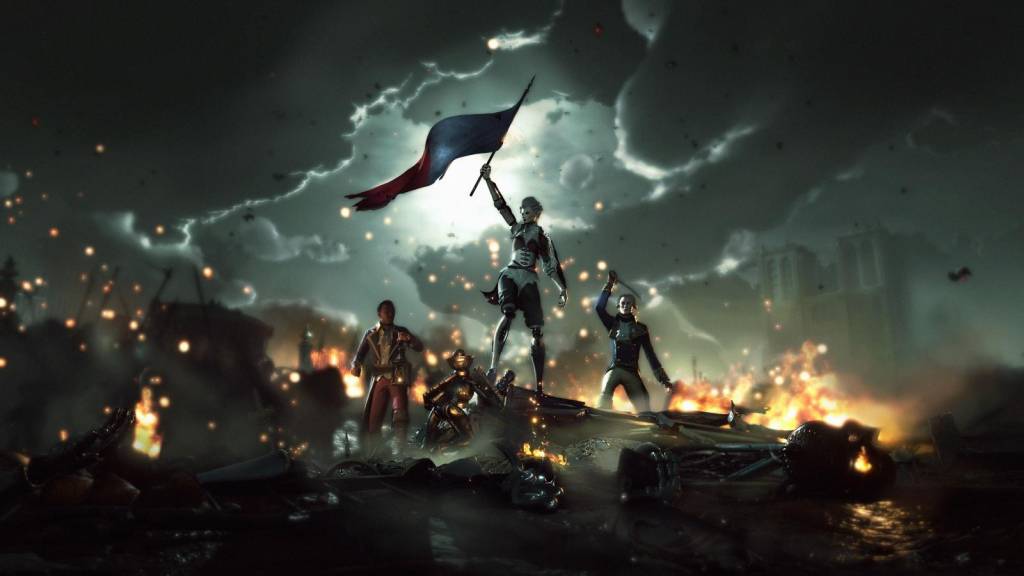 Steelrising, an action RPG set in an alternative version of the French Revolution has now got an official release date. Publishers Nacon and developer Spiders Studio also shared a new video with five minutes of gameplay.

Steelrising was announced in June last year and the new trailer is the first gameplay that has been shown from the game.

The gameplay trailer shows several levels and highlights the game’s combat. The trailer also shows off many of the enemies and the first bosses that Aegis will face.

Steelrising’s alternative history imagines what would happen if King Louis XVI had created an army of automatons. The trailer shows Aegis, the main character and also an automaton, fighting against the robots of the King’s army.

In the trailer, we can see Aegis using a variety of weapons, like a sword and a gun. She also has a cool looking shield to deflect ranged attacks.

What’s Steelrising all about?

Steelrising is set in the year 1789 in Paris, France, the year of the storming of the Bastille and the start of the fall of the French Monarchy. The game tells an alternative-history version of the French Revolution and asks: what if King Louis XVI had made an army of robots basically.

The main character is Aegis and she herself is also an automaton. Once just a mear automaton dancing for the pleasure of the court, she is now a warrior and Marie Antoinette’s bodyguard.

Aegis will have to navigate through Paris, a city crawling with machines. Each fight with these mechanical enemies is a challenge where the player’s skills are subjected to a tremendous ordeal. (I hope there’s an easy mode then.)

Along with this awesome new gameplay footage, publisher Nacon has also stated that Steelrising will release on September 8th, 2022. It will be available on PlayStation 5 as well as other platforms. 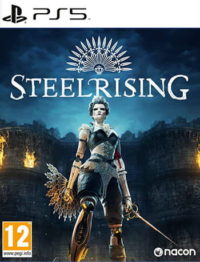