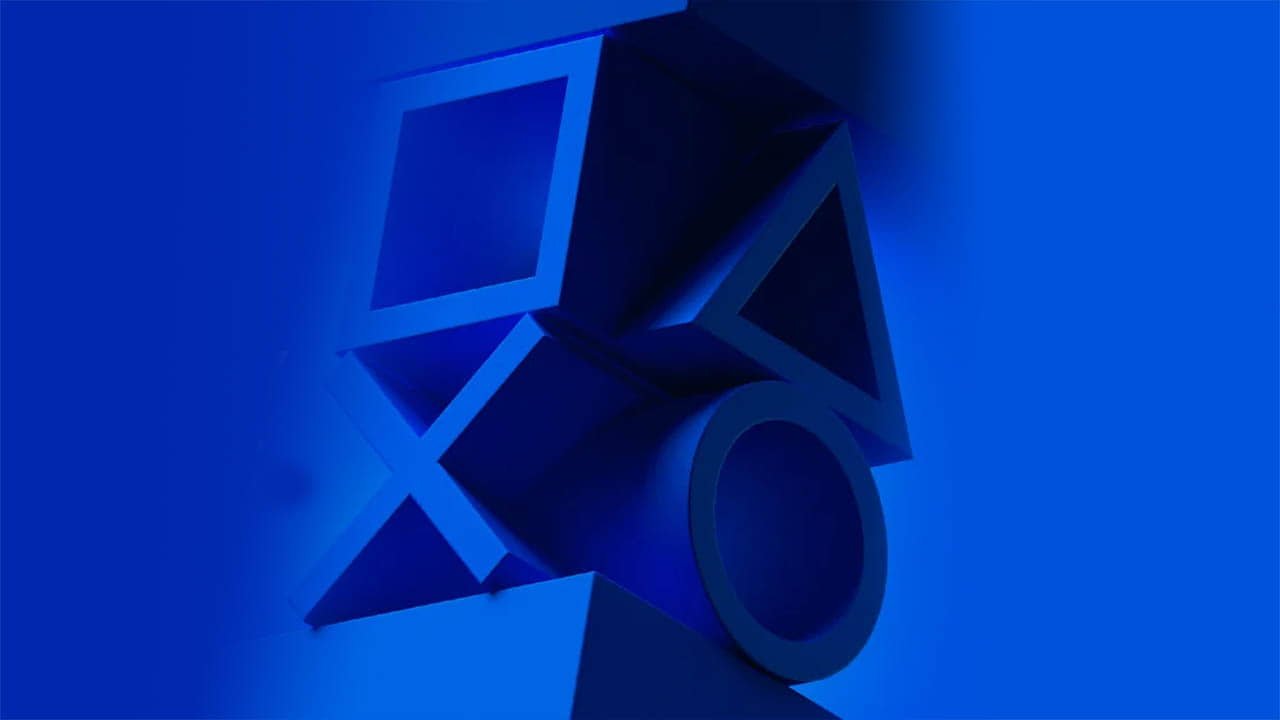 ExoPrimal is a futuristic multiplayer game featuring Exosuits and Dinosaurs. Sounds great, except for the multiplayer part. Exoprimal is a new IP from Capcom and is due out in 2023. More info on the PlayStation Blog.

Gundam Evolution is a free-to-play FPS game that will be coming to PlayStation 4 and PlayStation 5. As it’s free-to-p[lay, expect plenty of microtransactions, grinding for in-game currency and reminders to buy currency with real-world money. Might be good, even if you don’t spend real money on it. More info on the PlayStation Blog.

GigaBash is a game inspired by monsters like Godzilla. It’s Malaysian dev studio Passion Republic Games’ first title and you can either play as a Titan or a Titan-hunting mecha. Sounds pretty good. GiGaBas is due out this year on PS4 and PS5. More info on the PlayStation Blog.

JoJo’s Bizarre Adventure: All-Star Battle R is a fighting game from Bandai Namco and features some stunning visuals and 50 playable characters. Sounds like another Battle Royale thing. More info on the PlayStation Blog.

Returnal: Ascension is an update for PS5 exclusive Returnal that brings co-op and a new Tower of Sisyphus mode to the highly acclaimed roguelike from Housemarque. I didn’t enjoy Returnal that much due to it being just a tad too difficult and the fact you had to start from the beginning when you die. But maybe I’ll re-install it again. More info on the PlayStation Blog.

The Diofield Chronicle is a new strategy RPG from Square Enix. The game features real-time tactical battles and a beautiful world that blends fantasy, medieval and modern-day influences. Strategy games aren’t really my cup of tea but will be one to look out for if you do. The Diofgield Chronicle is pencilled in for release in 2022. More info on the PlayStation Blog.

Valkyrie Elysium is an action RPG from Square Enix so it will probably be pretty good. The game is a new entry into the Valkyrie series which depicts the end of humanity and their encounters with the gods through a unique world inspired by Norse mythology. Valkyrie Elysium will be coming to PS4 and PS5 in 2022. More info on the PlayStation Blog.

As well as the above-mentioned games, the March 2022 State of Play also featured a new Ghostwire Tokyo trailer, a new Forspoken trailer and a new Trek to Yomi trailer.

Some great games to look out for this year and beyond.