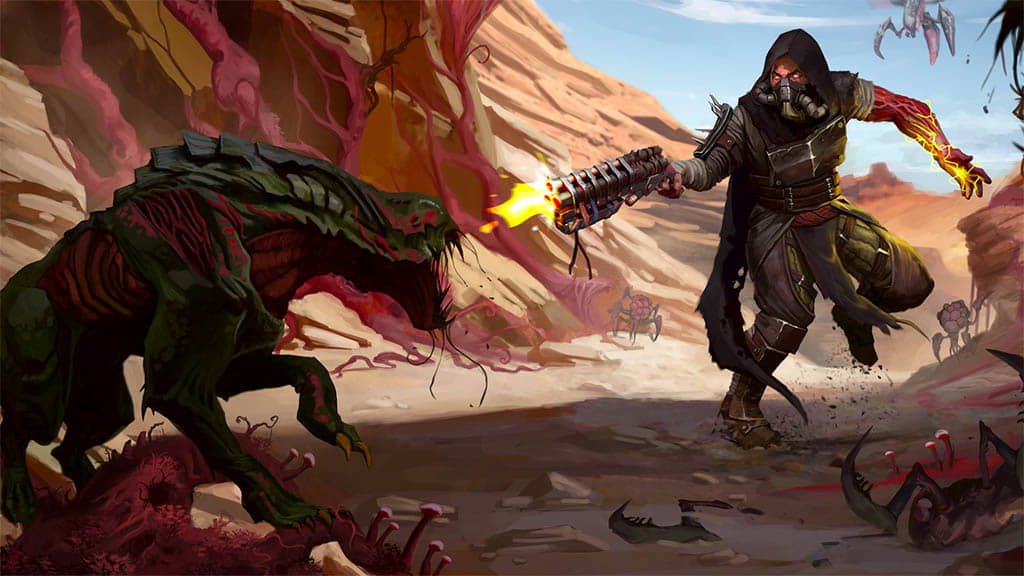 If you like the Souls genre of games (Bloodborne, Dark Souls, Elden Ring, etc) but prefer guns over swords and melee weapons, then you’ll probably like Alterborn. Alterborn is a third-person survival shooter that is inspired by many different game genres, including the Souls-like genre.

The game has just been announced today and is scheduled to come to PlayStation 5 in Q3 of 2023. Check out the official announcement trailer below.

According to the press release, Alterborn is also inspired by the looter-shooter genre of games and is filled with dark humour. All this mixed in with an abundance of arcade abilities that cause unspeakable mayhem and fun.

The game is being developed by Polish studio Iron Lung. According to their website, the game has been in development for a year and they currently have 18 developers working on it.

Alterborn takes place in a place called the Shattered Lands – a grim and lawless world corrupted by an antediluvian force. (Yes, I had to look up what antediluvian means – it means a time belonging to before the Biblical flood.) In the game, you play as the Alterborn, one of the last survivors who eluded death, but not without cost. (there’s always a cost.) Change overtook you, becoming etched into your very being. Now you’re on a quest to venture into the heart of the curse that plagues you.

It all sounds pretty dark and biblical right enough. But if Alterborn is filled with dark humour, that could make for one interesting story.

Take a gander at these game features. There’s also some in-depth RPG stuff to be had and difficulty level customisation.

Alterborn sounds like it might just be a pretty damn good game. Anything with ‘third-person’ and ‘shooter’ in the description usually piques my interest. The difficulty of Souls-like games though usually makes me lose interest. however, if Alterborn has difficulty level customisation, then it might just be right up my alley.

You can find out more information on the game’s official website. You can also join the games Discord channel and follow Alterborn on Twitter to keep up with developments. 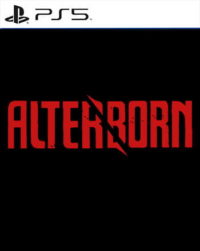