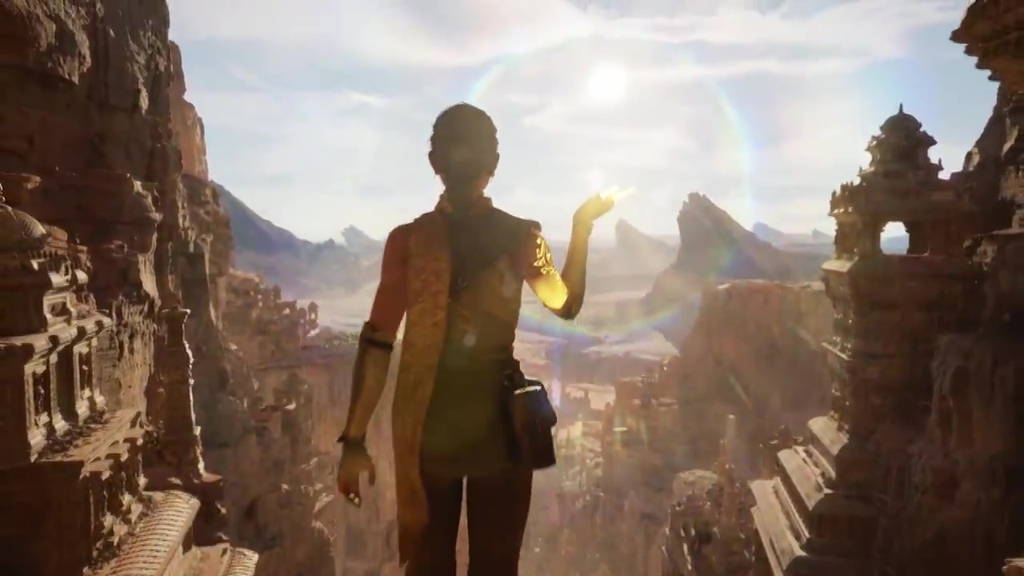 Epic Games have revealed their latest game engine that will be powering next-gen games. Unreal Engine 5 was unveiled earlier today along with an amazing playable tech demo. The tech demo showed actual gameplay running real-time on a PlayStation 5.

Take a look at the tech demo below, it will literally take your breath away. Int he video, employees from Epic Games also explain the tech behind the new Unreal Engine 5.

I don’t know if the footage shown in the video is from an upcoming game or if it’s just a playable demo created to show off the power of Unreal Engine 5. If that is an actual game though, I really want to play that game.

The tech-demo truly shows how good the PlayStation 5 will be, the lighting and detail are incredible and the sounds when the character was walking through the cave were like music to my ears.

The Unreal Engine 5 demo has certainly blown PlayStation fans away. With many people in agreement that PS5 is looking far superior to Xbox Series X.

This is how a new console is presented. PS5 is amazing !! 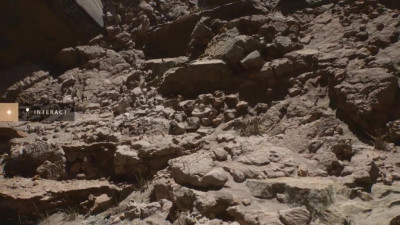 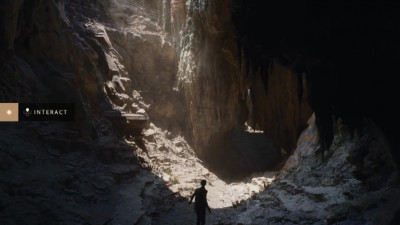 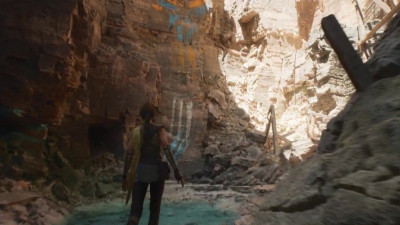 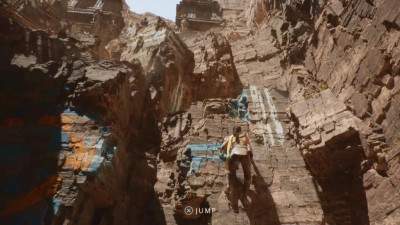 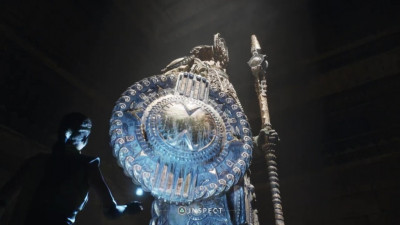 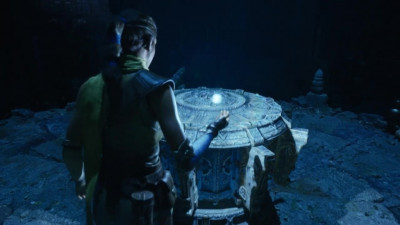 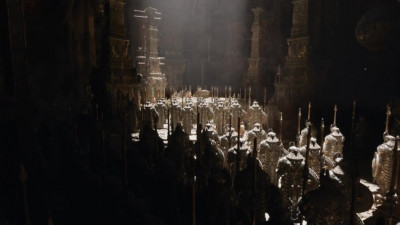 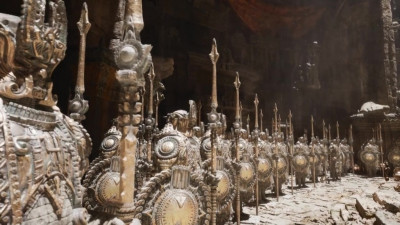 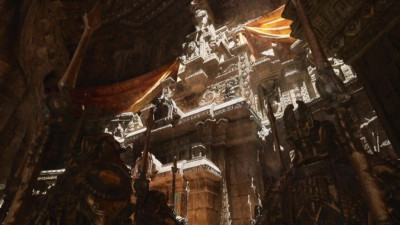 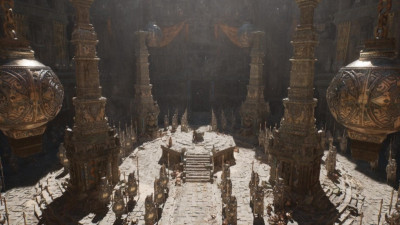 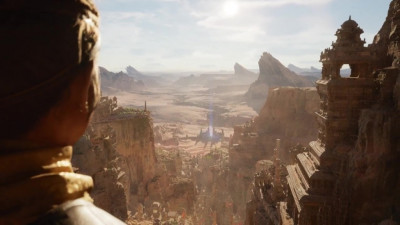 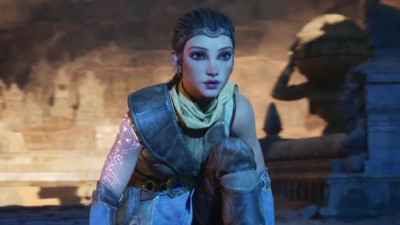 There is no denying that the tech-demo Epic has shown is extremely impressive. It makes me very excited for the PlayStation 5 and the games that we’ll get to play on it.

The way things are looking, the PlayStation 5 will be the best thing to ever grace the space under your TV. 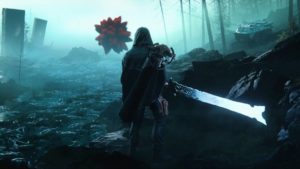 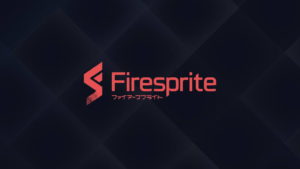