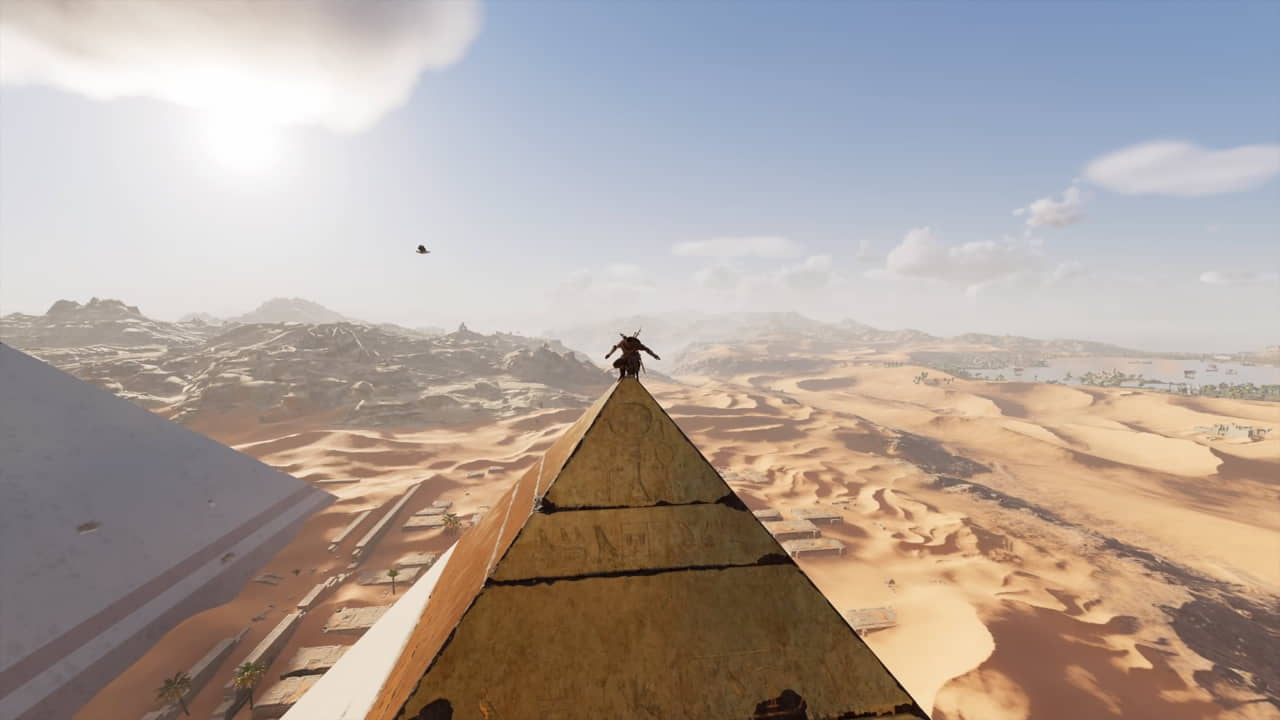 The Assassin’s Creed Origins patch which will boost frame rates to 60 FPS on PS5 is coming out on June 2nd Ubisoft has confirmed.

The patch, version 1.60, was discovered on the PSN backend a couple of weeks ago. It was thought that the update would come out sometime between the 24th and 26th of May. But the official Assassin’s Creed Twitter account has confirmed that it will land on the 2nd of June. Which is tomorrow.

Assassin’s Creed Origins won’t be included in the initial line-up of games coming to Ubisoft+ Classics but you can still pick it up pretty cheap. If you have a disc PS5 you can get the PS4 version on Amazon for only £10.95. And it’s only £7.49 right now on the PlayStation Store.