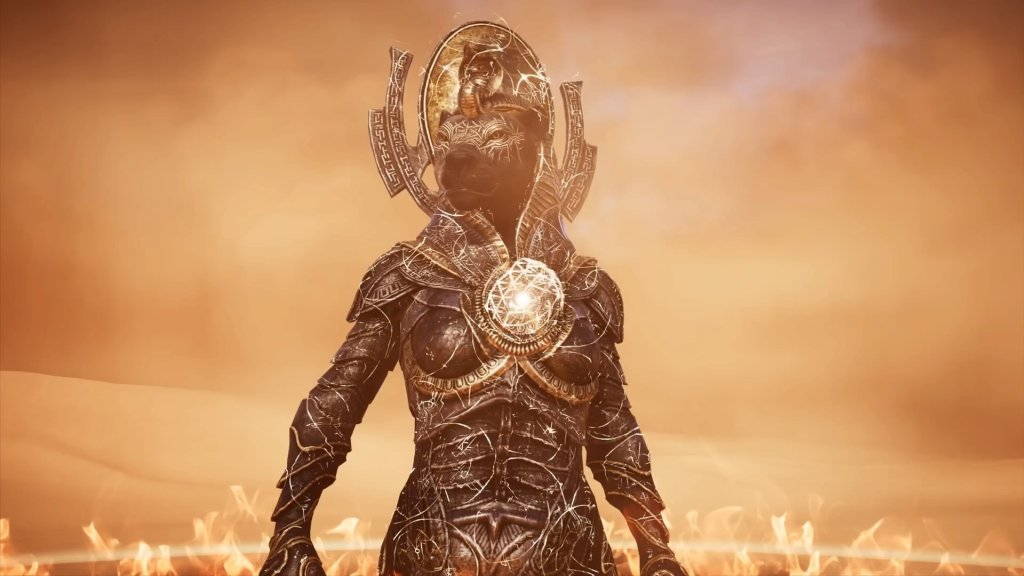 I’m probably a bit late with this guide but I need something to post so here’s my quick guide to beating Sekhmet on Hard Mode Trials of the Gods.

Beating Sekhmet on hard mode will get you the sweet Legendary regular sword, Sword of the Duat. 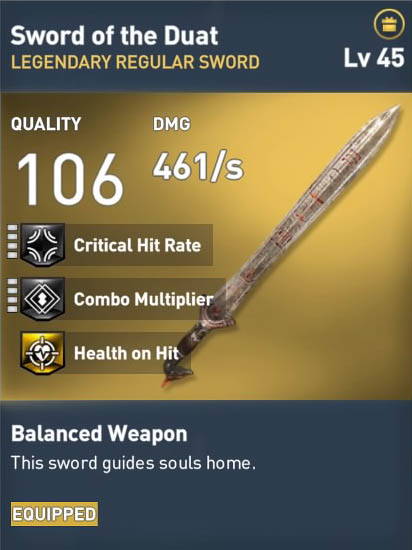 The hard mode Sekhmet fight is is pretty much the same as the normal Sekhmet fight with the exception of the enemy soldiers that spawn, they are level 48.

Sekhmet uses the same attacks as the normal mode and from what I could tell, the attacks didn’t seem to cause any additional damage, if they did then it wasn’t much. During the fight you will encounter the usual circles of fire, fireballs and beam of burning light that Sekhmet throws at you during her normal fight.

The most difficult part of the hard mode Sekhmet fight is the enemy solderiswho spawn in phases.

As I said above, the Sekhmet fight is pretty much the same as the normal mode fight. Dodge her various attacks the best you can and if you find yourself low on health after any of her attacks, make sure you use your health on hit bow to replenish some health. 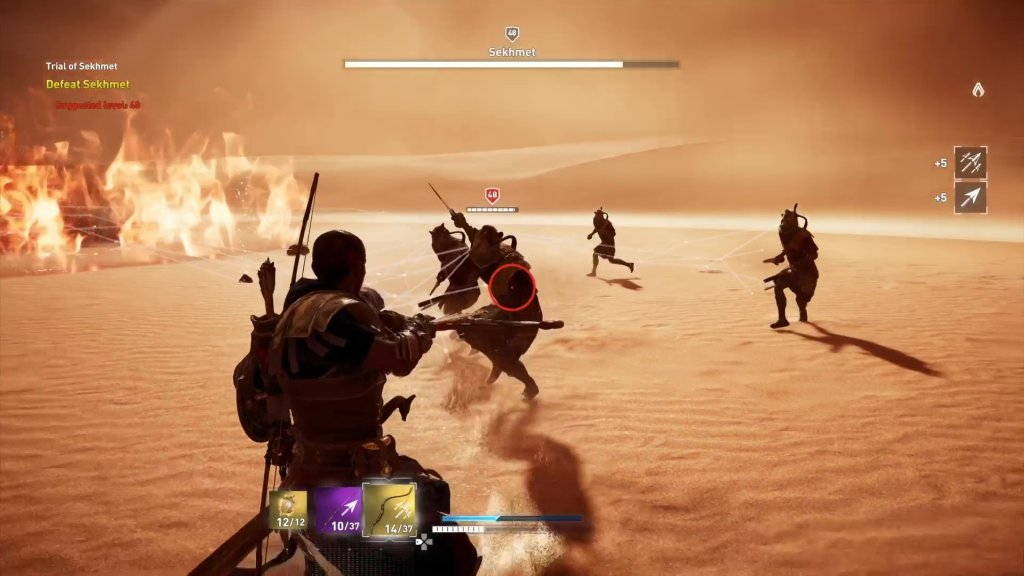 The hardest part of the fight is the level 48 soldiers which spawn but there not too difficult really.

You will want to try to keep your distance from them if it looks like they are about to attack, use your dodge alot and try to only attack one at a time, if a clouple of these soldiers get a good hit or two in then you’ll be toast.

As they are level 48 they will take a good few hits with your sword to get their health down, once you have a soldiers health down trya nd back off a bit and finsih them with your hunter bow or your health on hit bow if your health is low.

The main thing to remember when fighting the soldiers is dodge as much as you can and only attack when it looks safe to do so, even one hit from these guys can take your health down quite a bit.

And that is pretty much it, beating the soldiers is the hardest part of the Sekhmet hard mode fight and they really aren’t too difficult.

Just remember to hit Sekhmet as much as possible in between the phases, her health doesn’t seem to have increased any for hard mode, so getting regualrbow hits on her crit spot will have her health down in no time.

Once you’ve beaten Sekhmet on hard mode you can then revel in the glory and go and try out your new Sword of the Duat.