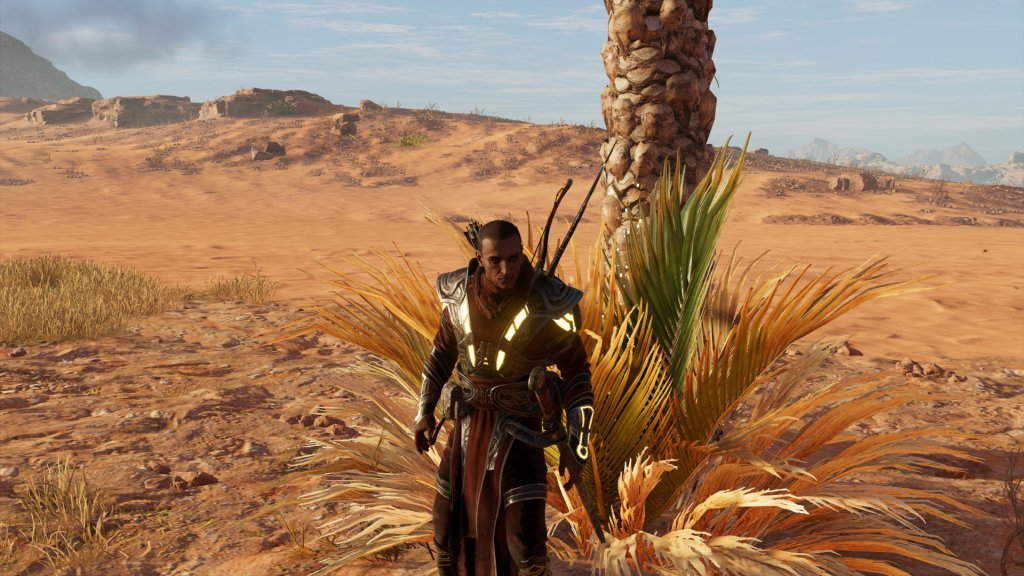 Yet another Assassin’s Creed Origins papyrus puzzle guide is here, I’m going through these papyrus puzzles rapid so I can unlock the prized platinum trophy.

In this post we’ll be taking a look at the Burning Bush papyrus puzzle. The hidden papyrus for Burning Bush can be found in the Wabet temple in the northern part of Memphis.

Once you’re in the Wabet temple, head to the northern section of the building and locate a room with lots of sarcophagi (yes, I had to google the plural of sarcophagus) in it, which is probably all of them as Wabet is a mummification temple. Anyway, find the room and the hidden papyrus will be on a table at the back of the room, the table is in an alcove.

The cryptic clue for Burning Bush papyrus puzzle reads: “If you head to the other side of the Nile in Ineb-Hedjet Nome, you can find a peak with a great view of the Nile. take a look around, then come find me, hiding under the only tree nearby”

Now, from the clue you would think that the treasure is in Ineb-Hedjet Nome but it isn’t the tree mentioned in the clue is actually located in Memphis. I didn’t climb any peaks when searching for this treasure, I actually spotted the single palm tree ont he beach by chance.

The tree where the treasure is located in the north-east of Memphis on the “other side of the Nile”, it is the only palm tree on the beach. Take a look at the screenshots for an idea of the location. 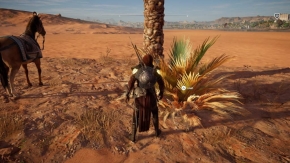 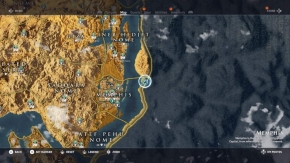 If you liked this guide or found it useful, please feel free to check out my other papyrus puzzle guides and solutions. Thanks.