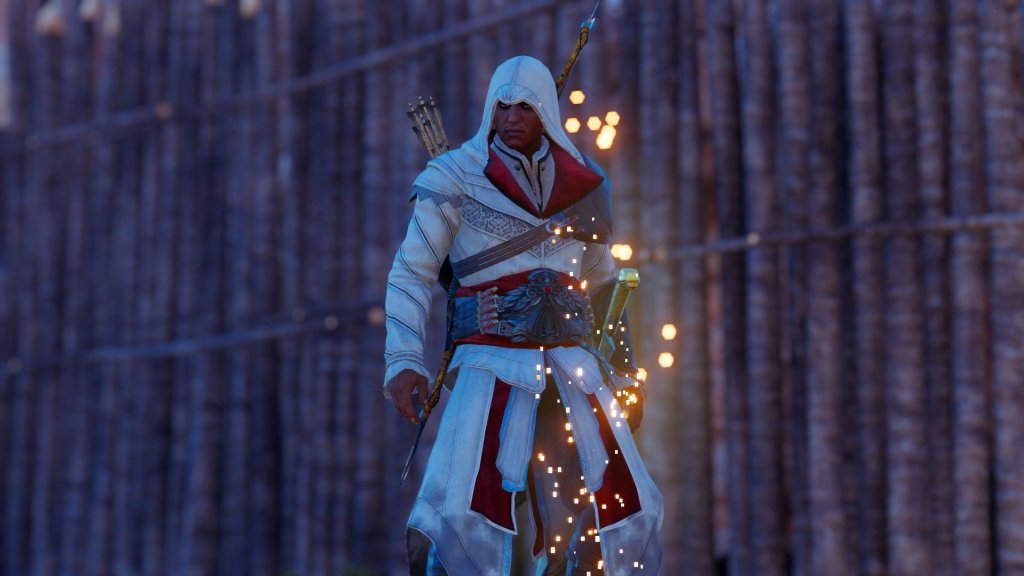 Another papyrus puzzle has been solved and I’m getting ever closer to the platinum trophy, assuming I haven’t missed any other location, which I probably have.

In this post I will be looking at the Dead or Alive papyrus puzzle. 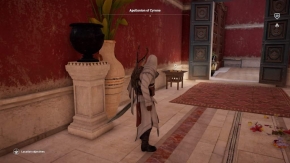 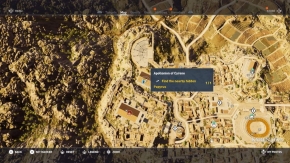 The cryptic clue for Dead or Alive reads: “In the southwest section of the Green Mountains lives a monstrous beast with sharp tusks and tough gray skin. In his deadly arena you can find me, between the edge of the arena and where the beast sates his thirst.”

The nearest fast travel point to the Roman Camp of Suras is at Aquaeductus Kyrenaike. From there, the roman camp is about 600 meters or so south-west.

If you have already killed the elephant in this camp it does not seem to let you in through either of the main gates, just climb up the overlooking rocks and drop in from there. If you have yet to kill this elephant, I am not sure if you can just nip in, get the treasure then nip back out, you might have to fight the elephant. Good luck with that.

Once you’re in the camp, look for the a large puddle of water closes to the west edge of the arena, where the elephant likes to drink. The treasure is between this puddle and the arena wall.

If you liked this guide and found it useful, please take a look at my other papyrus puzzle guides and solutions.