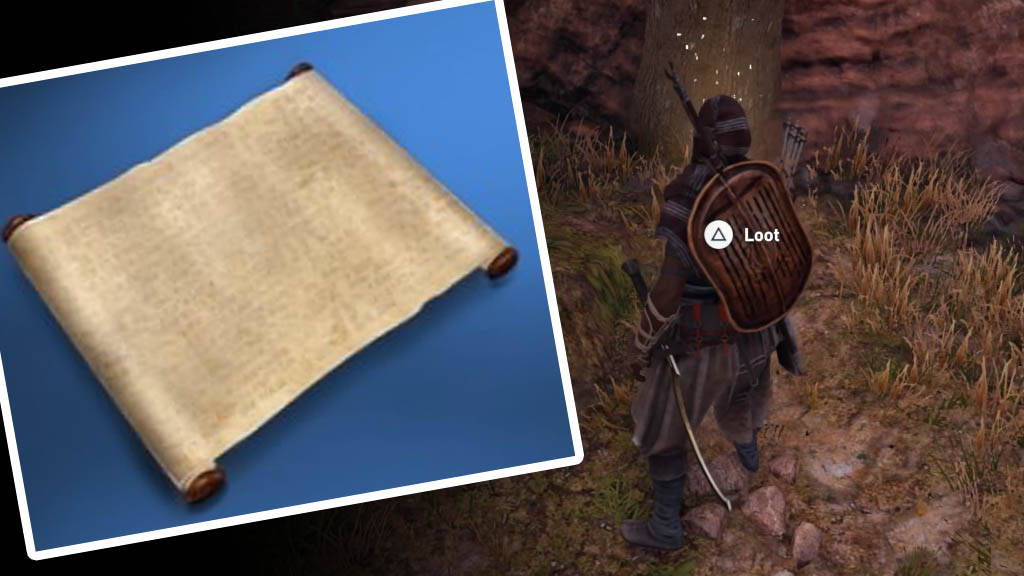 Last week I posted the solution to the Papyrus Puzzle A Long Drink, now it’s the turn of Divided Valley to get solved.

First up you will have to locate the scroll for Divided Valley, this can be found in the Great Library in Alexandria. The Papyrus can be found on a table inside the library, the table is round and is close to the foot of a set of white stairs.

Once you’ve got the Divided Valley papyrus puzzle scroll you are then faced with yet another cryptic clue to figure out.

The Divided Valley papyrus reads: “In the center of Sap-Meh Nome you can find me hidden in a canyon near Anthylla. I’m under a tree that thinks it’s unique, but only because the nearby rock bridge is blocking it from seeing the others of its breed.”

The first part is pretty self-explanatory, we need to head to Sap-Meh Nome, around the middle of the area. Once you are in Sap-Meh Nome, head to the Anthylla stronghold, if you go north-west’ish from there you will notice a canyon that has a river running through it. 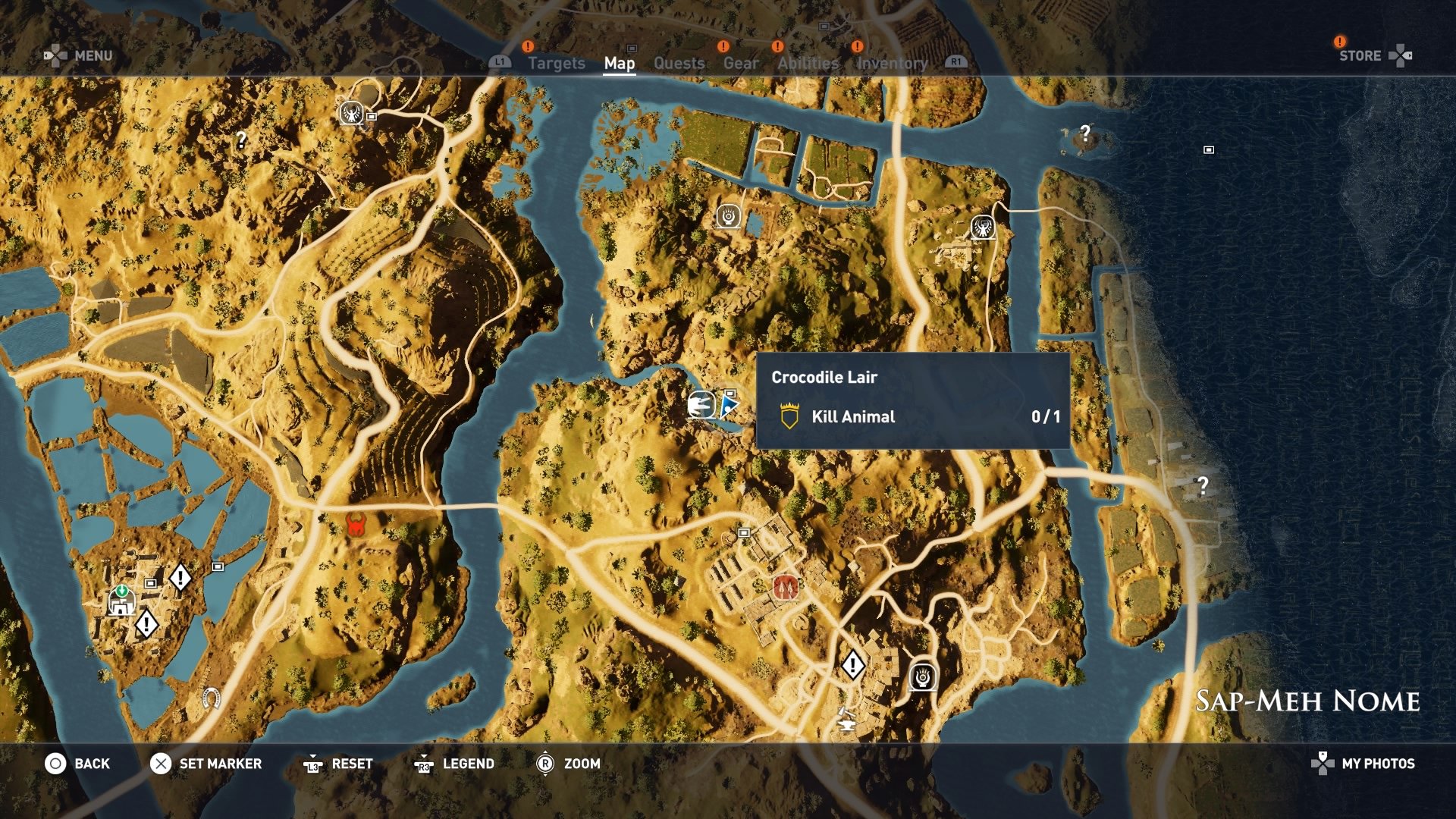 If you follow up the river you should notice the rock bridge, cross the rock bridge and look for a normal looking tree, you will see a couple of palm looking trees near it but there are not of the same breed. The solution and treasure can be found next to this tree.

There is also a Crocodile layer next to the tree, so you can go and kill the animal there for some more XP and goodies.