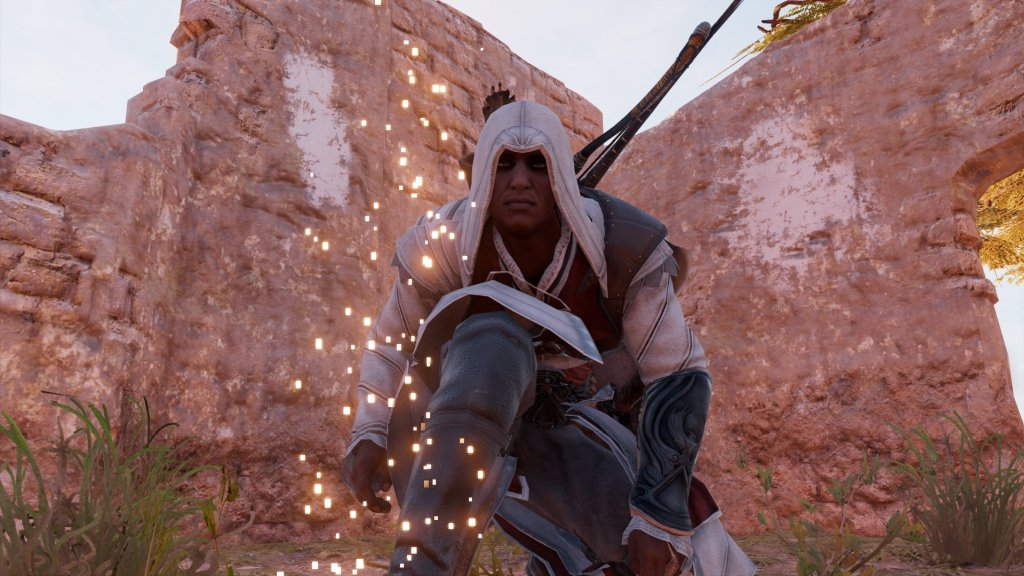 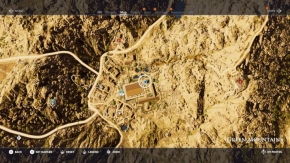 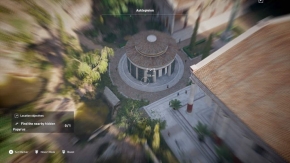 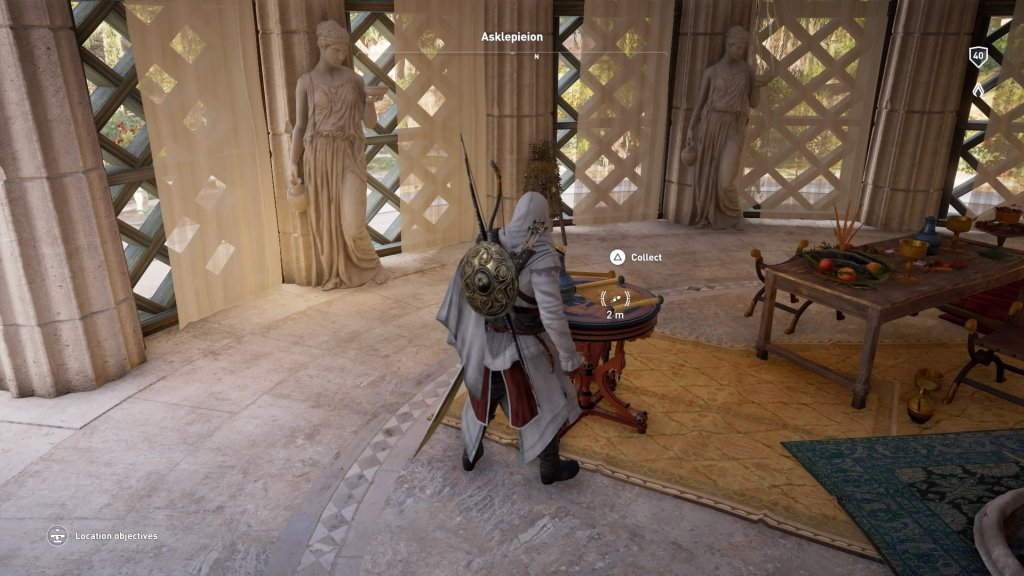 The cryptic clue for Forsaken City reads: “At the bottom border of Paraitonion is a village of ghosts. I’m in the house of the blasphemous man, who built his house farthest from Ra, the sun god’s, dawning grace.”

Once you are at Keno, there is a ruined building sitting on top of a hill at the west side of Keno overlooking the other ruins, this is the house that is “furthest from Ra.” On the floor in the middle of this ruined house is where you will find the hidden treasure. 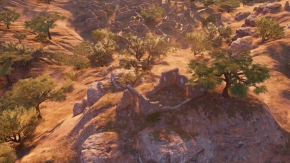 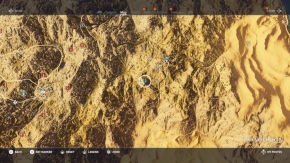 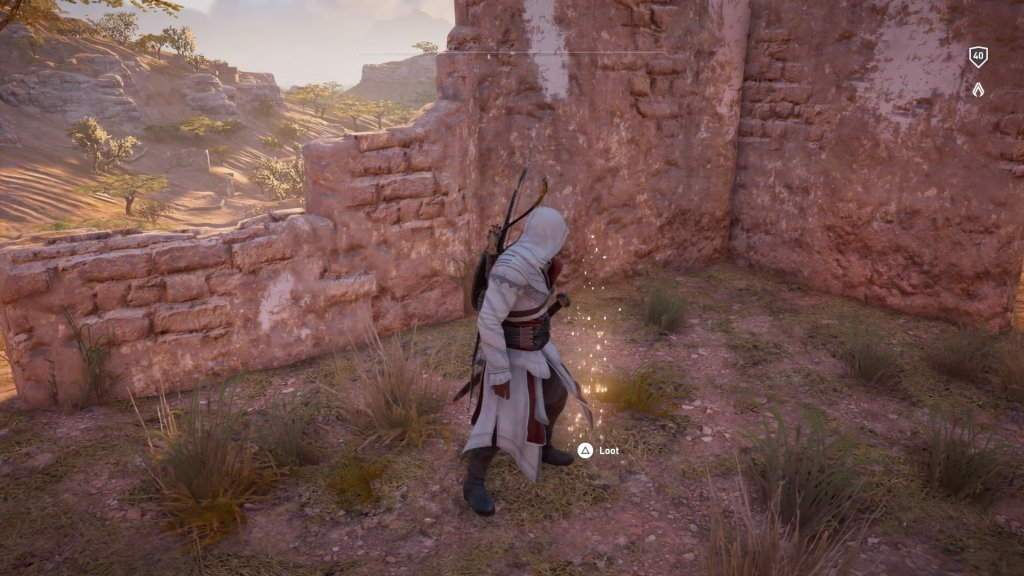