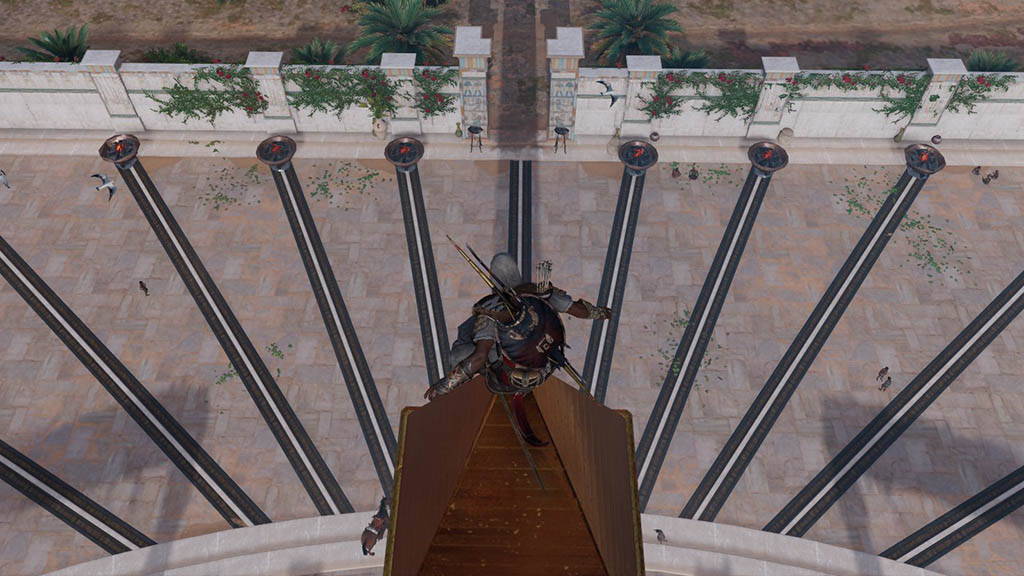 Papyrus Puzzles are great fun to solve and will net you some very nice loot indeed. In this post we’ll be solving the Good Things Come papyrus puzzle. 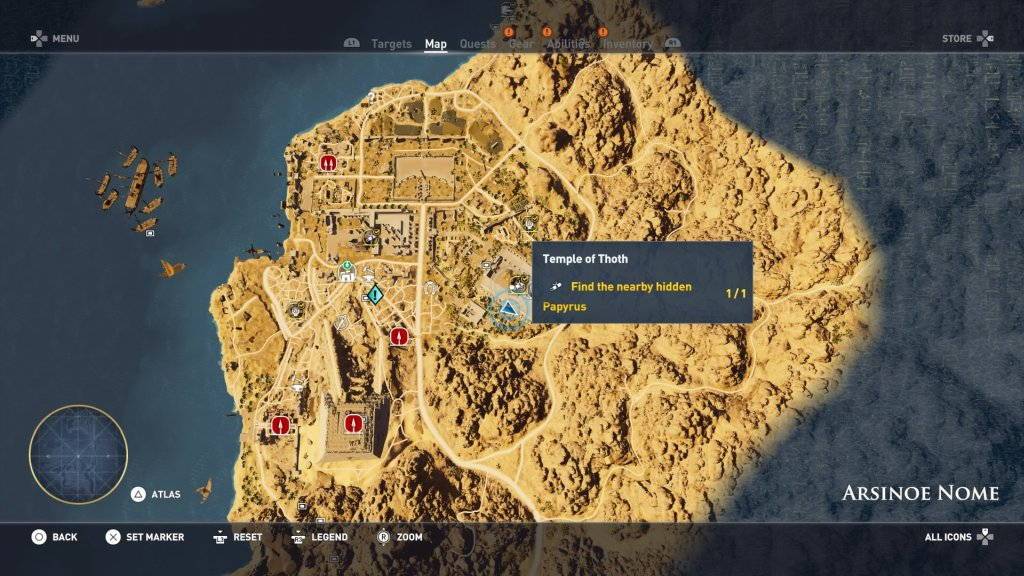 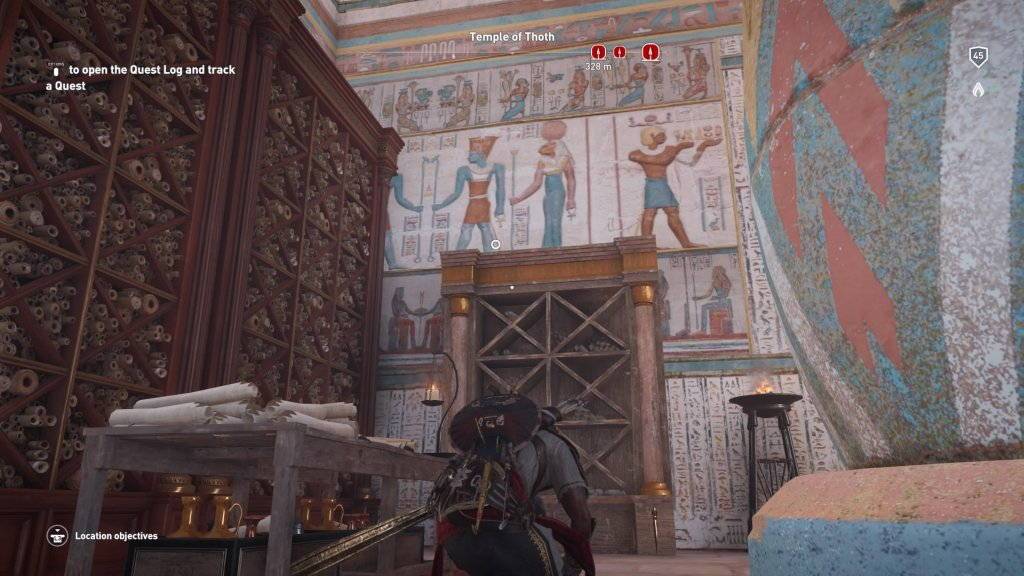 The cryptic clue for Good Things Come reads “In Arsinoe, an obelisk tells time. His midday shadow points to me, where starfish lay.”

Check out the video for the solution to the Good Things Come papyrus puzzle or read on for the text and image guide.

From the cryptic clue we know we need to find an obelisk that tells time and that the treasure is mostly in water. 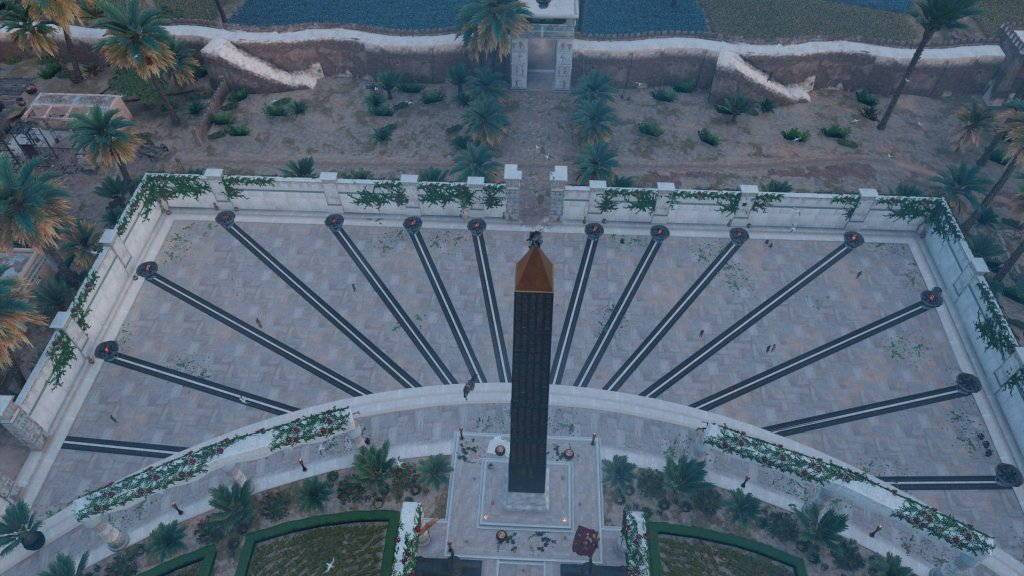 Once you get to the sundial obelisk you will likely have to wait a bit as we need the shadow to be pointing to midday. As it’s pretty impossible to tell when midday is in the game, we need to take a guess and say when the shadow is pointing directly north then it will be midday.

You can use the Dawn and Dusk perk to speed up time a bit if you like, but you will most likely still have to wait a while. Climb on to the top of the obelisk and wait for the shadow to be pointing directly north. The shadow will point through the northern gate of the walled space the sundial sites in. 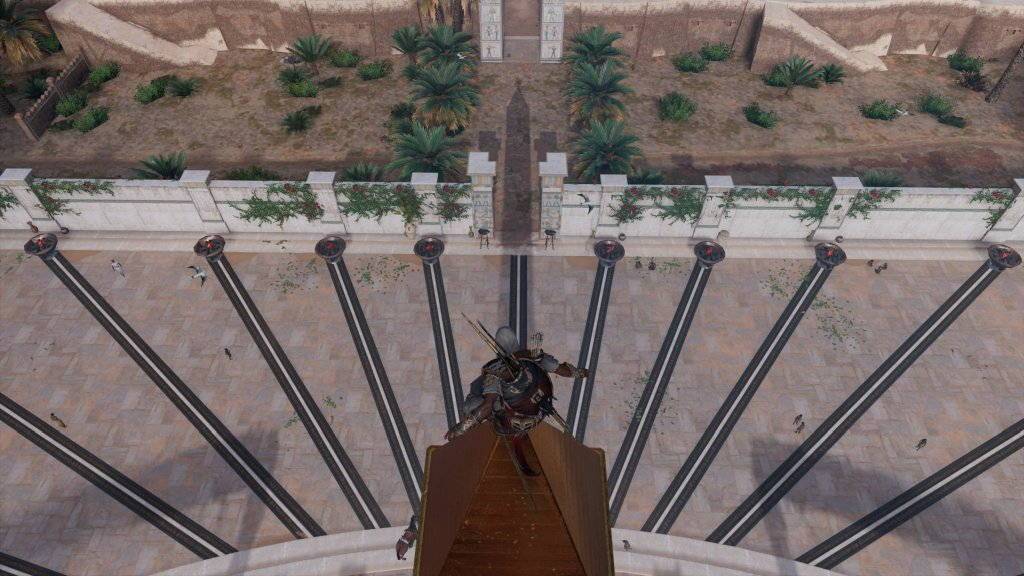 Once the sundial’s shadow is pointing north, take a leap of faith off of the obelisk. You should unlock the What Time Is It? trophy for doing this so we’re killing two birds with one stone here. 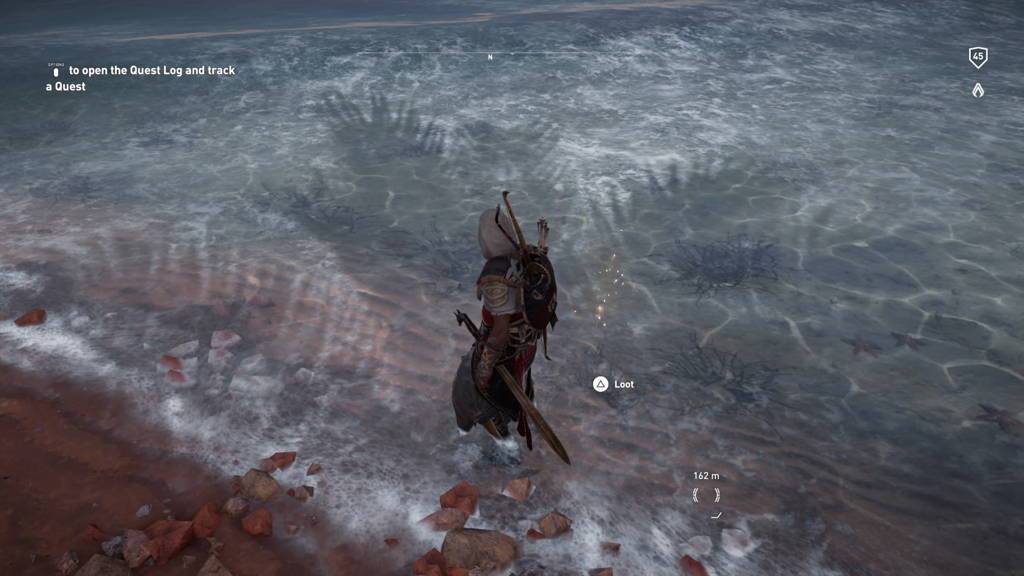 Now just run in a straight line north until you reach the shore. The hidden treasure will be in the water just near the shore.

If you liked this papyrus puzzle solution please check out my other papyrus guides. You can also watch the video for this guide on my YouTube channel. 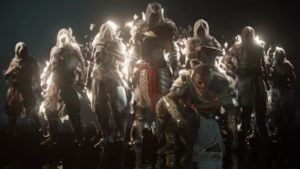 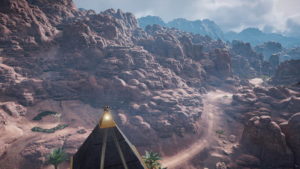 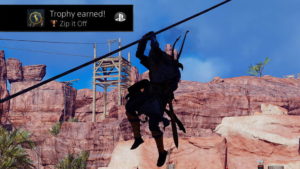 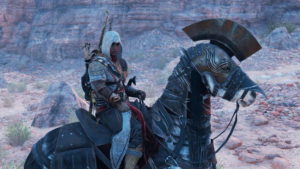