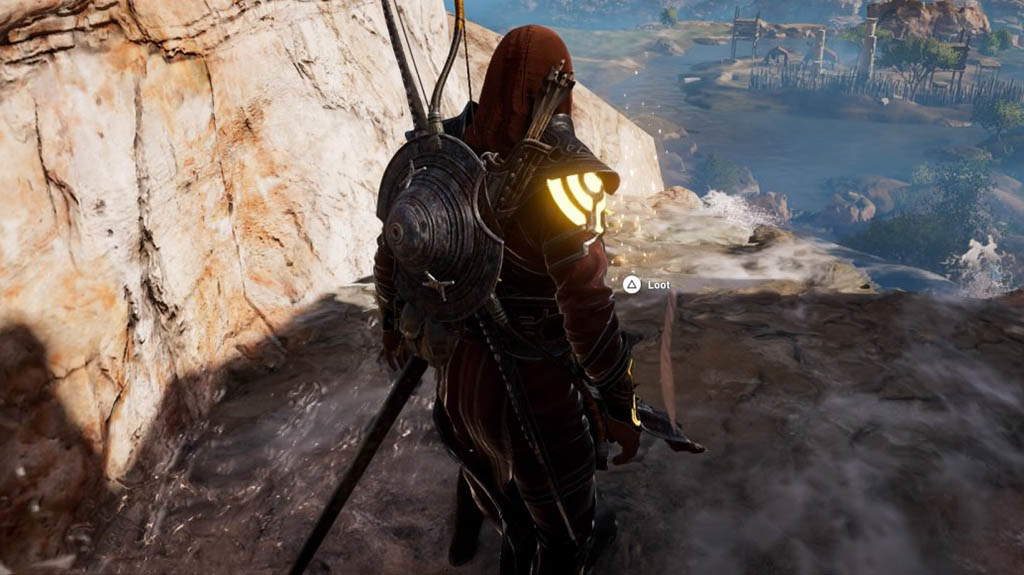 Hello, its me here again with another Assassin’s Creed Origins papyrus puzzle guide and solution.

The Underground Currents hidden papyrus can be found in the Tomb of Battos in Cyrene. Once you’re at the tomb you’ll need to climb up the outside of the wall as it seems the only way in is through the open roof,

Once your inside the tomb, you’ll be in an area with a circular pool of water. The hidden papyrus will be sitting on a table next to a pillar. 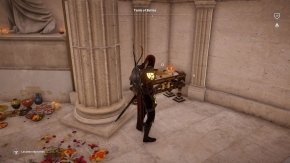 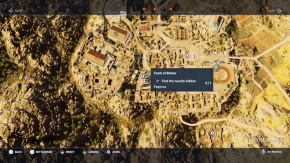 Once you;ve collected the papyrus the next step is to read the cryptic clue and find out where we need to go next.

The cryptic clue for Underground Currents reads: “South of Cyrene, in the Green Mountains, there is a lake whose water comes from a magical stream. I’ll be at the source of that magic, where water flows from nothing.”

The first part of the clue is easy enough, we need to south of Cyrene to the Green Mountains region and find a lake. Take a look at your map and find a lake which looks like it’s almost in two halves and has a military compound in the middle of it. 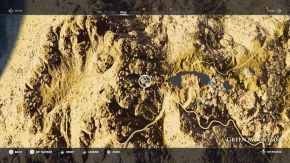 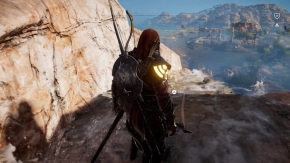 Travel to this lake and on the west side of the lake you should find a stream, follow the stream up the rock faces and you will see that the stream is pouring from a rock face. The treasure should be right there.

Feel free to check out my other Papyrus Puzzle solutions and guides while you’re on the site, you might as well.