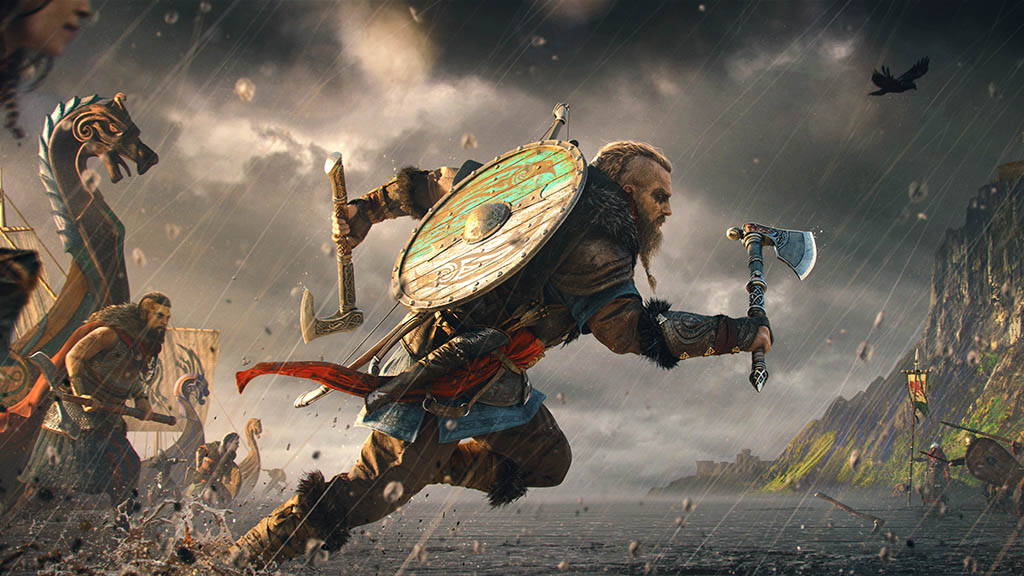 Ubisoft also released some information what editions of the game will be available come launch. let’s take a look.

There will also be a Collectors Edition which will include the game and some very nice collectable items, like a statue of the female Hero Eivor.

The UK retailer exclusive editions are the Limited Edition from Amazon UK which includes the game and bonus mission The Way of the Berserker. The Game.co.uk exclusive edition is called the Drakkar Edition. 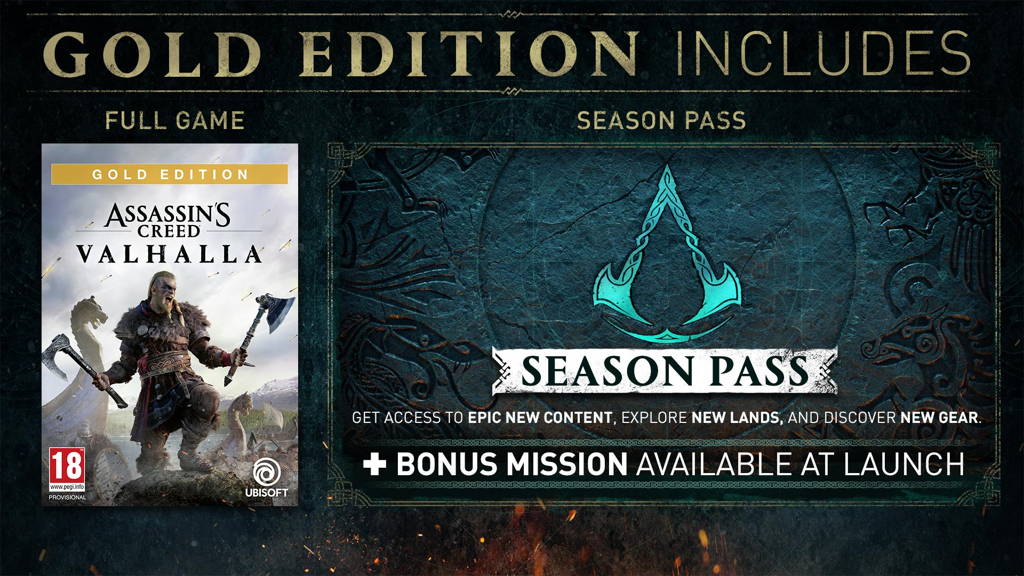 The Gold Edition includes the base game, season pass and a bonus mission which will be available at launch. The Gold edition is currently priced at £84.99 from Amazon UK. Gold edition is also available from other retailers. 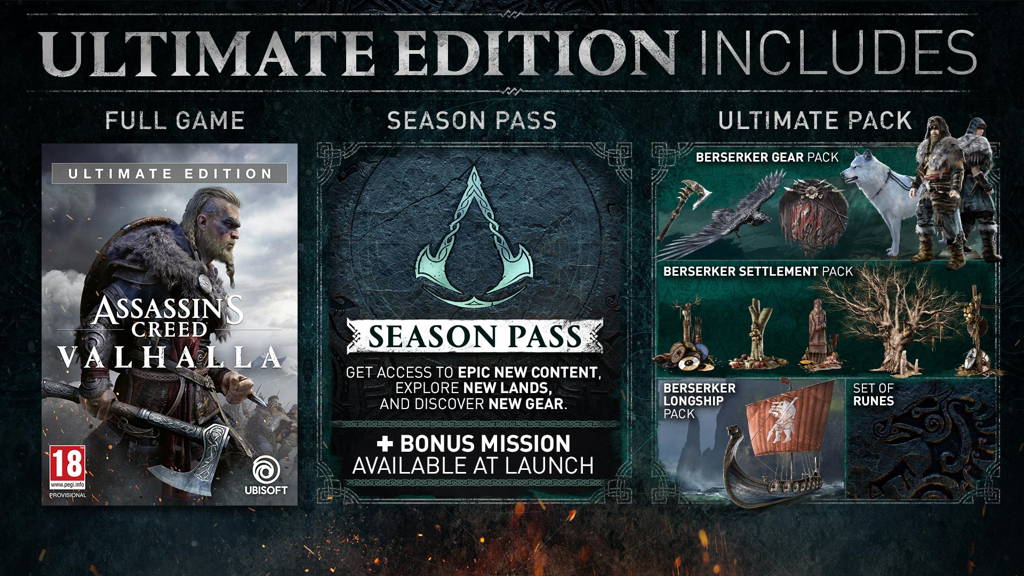 The Ultimate Edition of Assassin’s Creed Valhalla includes the base game, the season pass plus the bonus mission at launch and an exclusive customisation pack which features:

your settlement and ship as well some materials and things like that, not sure what Runes are though, possibly used to upgrade/enhance gear?

The Ultimate Edition may only be available on PC as a digital download. 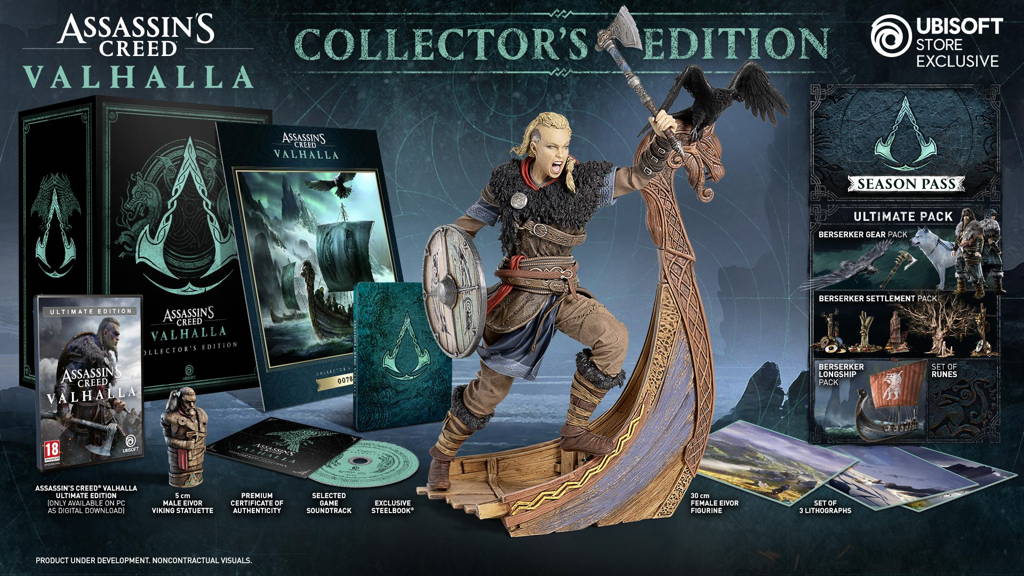 The Collectors Edition looks like the daddy of all the editions. It looks like it will come with the base game, season pass and possibly customisation pack from the Ultimate Edition, although the text on the bottom left of the image does say the Ultimate Edition is only on PC for digital download so console edition may include something else, I would imagine there will be some sort of customisation pack available for consoles.

The Collectors Edition also comes with some really cool statues and other stuff:

The Collector’s Edition is the one I would want tog et but you would expect to pay over £100.00 for this most likely and there is the actual buying of the PS5 and a couple of launch games to think about. 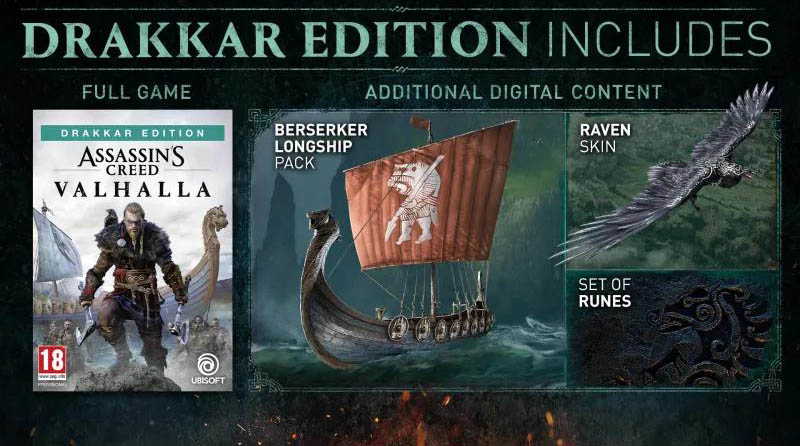 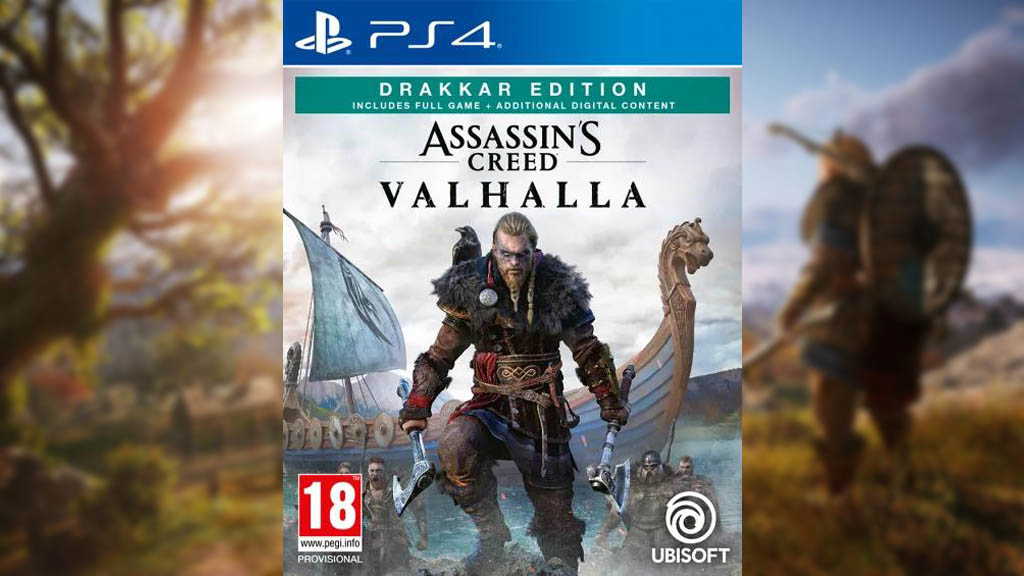 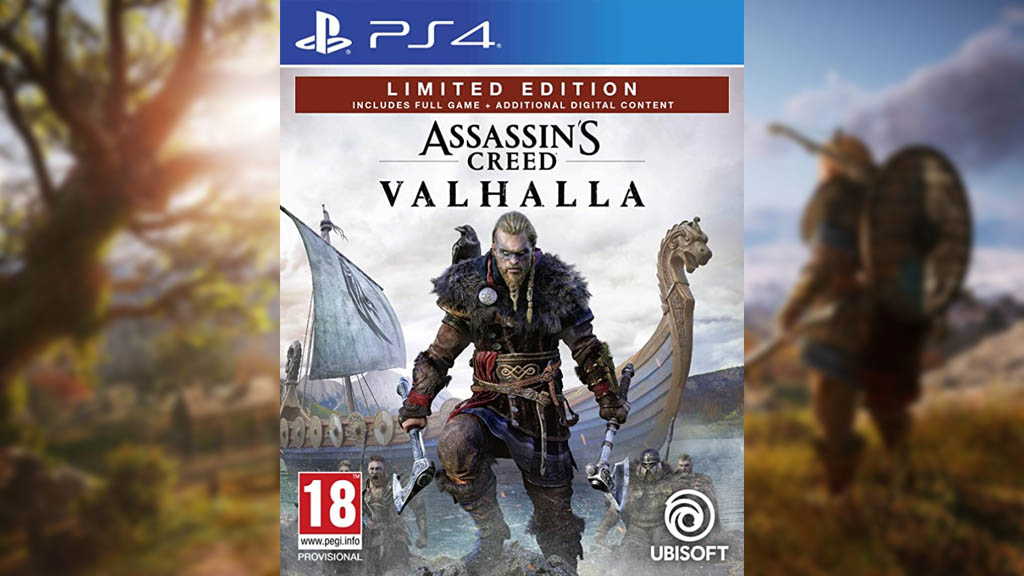 The Limited Edition of Assassin’s Creed Valhalla is vailable exclusively from Amazon UK and includes the base game, Berserker Settlement Pack, Hati Wolf Mount and a set of Runes. You will also get access to an additional mission called Way of the Berserker if you pre-order. The Amazin Limited Edition is priced at £51.99 from Amazon.co.uk

Overall a decent selection of editions, there will no doubt be more information on any console specific editions at a later date.

Assassin’s Creed Valhalla is due to release during Holiday 2020.