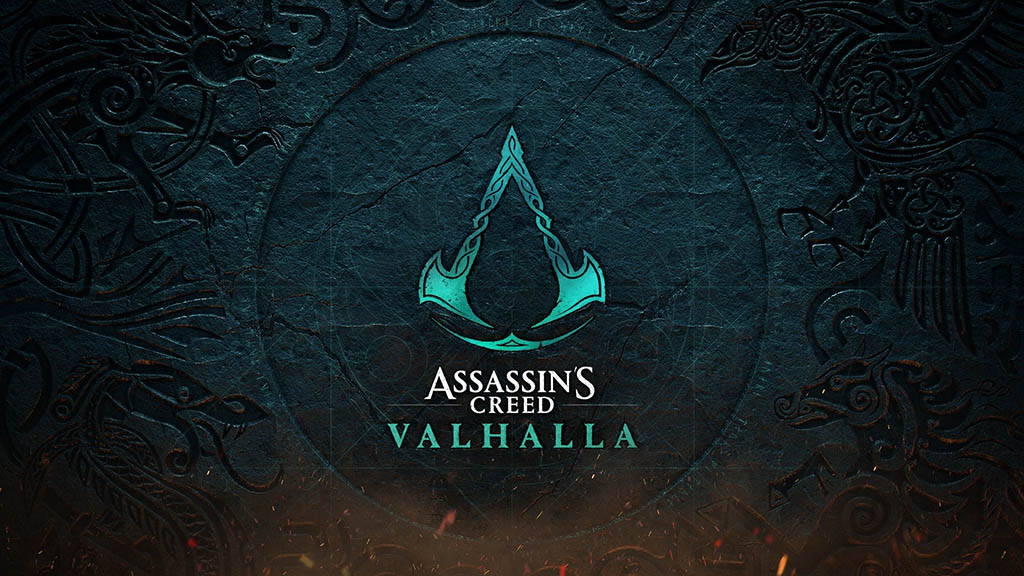 Unfortunately, the gameplay reveal will take place during an Xbox Series X event so however amazing the gameplay footage looks, you’ll know it will look just that wee bit better on PlayStation 5.

This news comes via @AccessTheAnimus on twitter, a reliable and knowledgable source on all things Assassin’s Creed.

Creative Director Ashraf Ismail has dropped a video message on the #AssassinsCreed channels to tease the #AssassinsCreedValhalla gameplay trailer, which will be revealed tomorrow at 8AM PDT / 5PM CEST during the Xbox Series X First Look on Inside Xbox!pic.twitter.com/ivaGtMI7tt

There is no word on what footage or what parts of the game will be shown tomorrow, but I’ll be slebbering (drooling) over it none the less.

The Assassin’s Creed Valhalla gameplay trailer will be revealed tomorrow at 8 am Pacific Daylight Time, which should be around 4pm BST. You can watch the Inside Xbox stream on twitch.tv/Xbox, youtube.com/Xbox and probably a few other places.