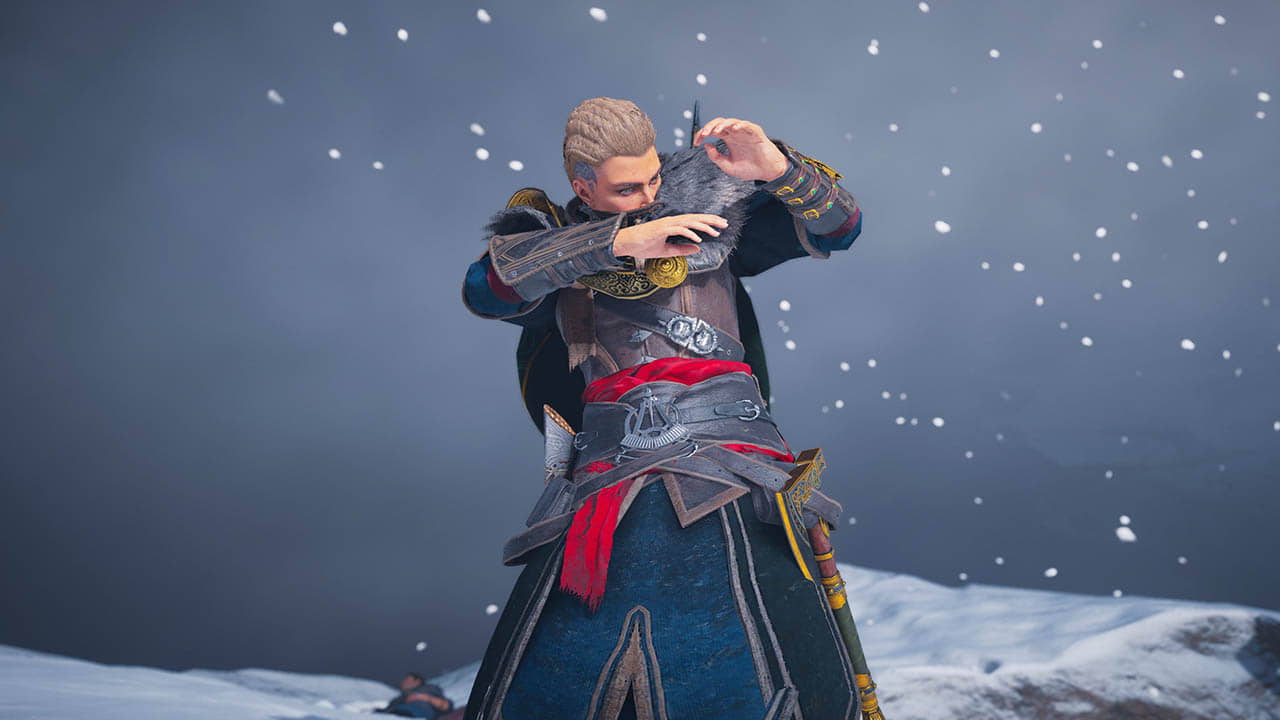 A new title update for Assassin’s Creed Valhalla is due out today and it adds a new Mastery Challenge Game Mode. Title update 1.2.2, which should arrive on your PS4 and PS5 around 1 PM UK time today, also includes numerous bug fixes and a refresh for River Raids.

In Assassin’s Creed Valhalla’s Mastery Challenge a master of ancient art sends Eivor on a quest to prove their might on trials that will transcend the rules of reality.

Mastery Challenges will consist of three trails that will test your skills in either combat, ranged attacks, or stealth.

It sounds like the trails are activated by finding the numerous hidden shrines throughout the world. Each shrine will have three trials.

Of course, you won’t have to endure these trails without getting some sweet rewards in return. Ubisoft promises some unique rewards that show your Mastery and give you more options in combat.

To access the Mastery Challenge you’ll need to be at least at power level 221 and have completed the Uninvited Guest main quest.

With Title Update 1.2.2, River Raids also gets a refresh. Rivers at higher alert levels will give more rewards. Jomsvikings’ attack power has been balanced to match their rank and Wayland’s armor will be available to buy in Vagn’s shop using foreign cargo.

There are also three new skills coming with this title update.

For the full patch notes see the article on the Ubisoft website.

Assassin’s Creed Valhalla’s first major expansion is also out now. Wrath of the Druids is a fantastic expansion that takes Eivor to Ireland to help her cousin. Whilst there she has to defeat a Druidic cult called the Children of Danu.