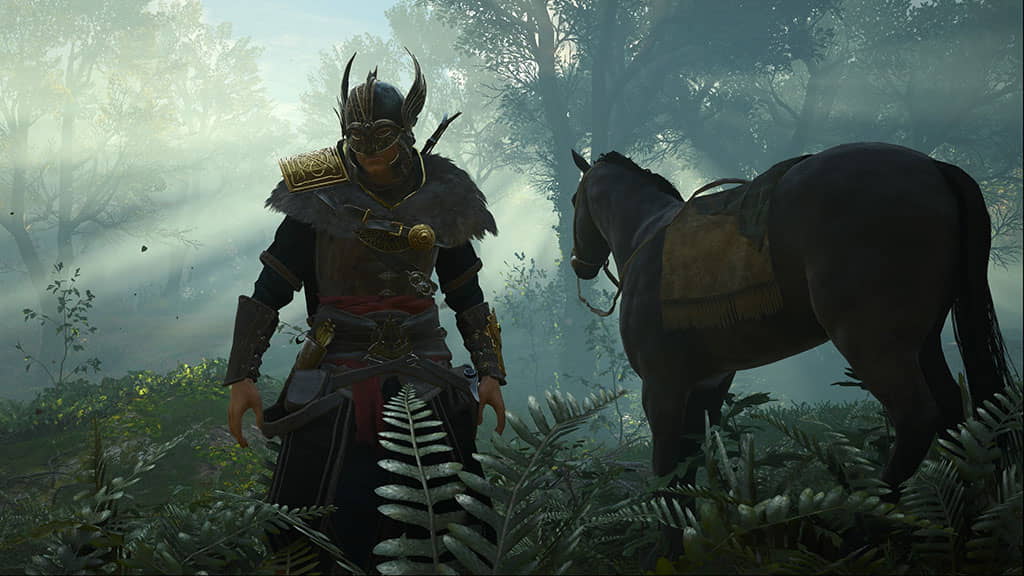 AC Valhalla has seen a lot of free updates since it’s release in November last year. With a Yule Festival, River Raids and the Ostara Season free update. The game has also seen several patches and quality of life updates. Ubisoft has recently added transmogrification to the game with the latest title update.

However, Wrath of the Druids will be the first major paid expansion to Assassin’s Creed Valhalla. The expansion can be bought on its own or as part of the season pass. 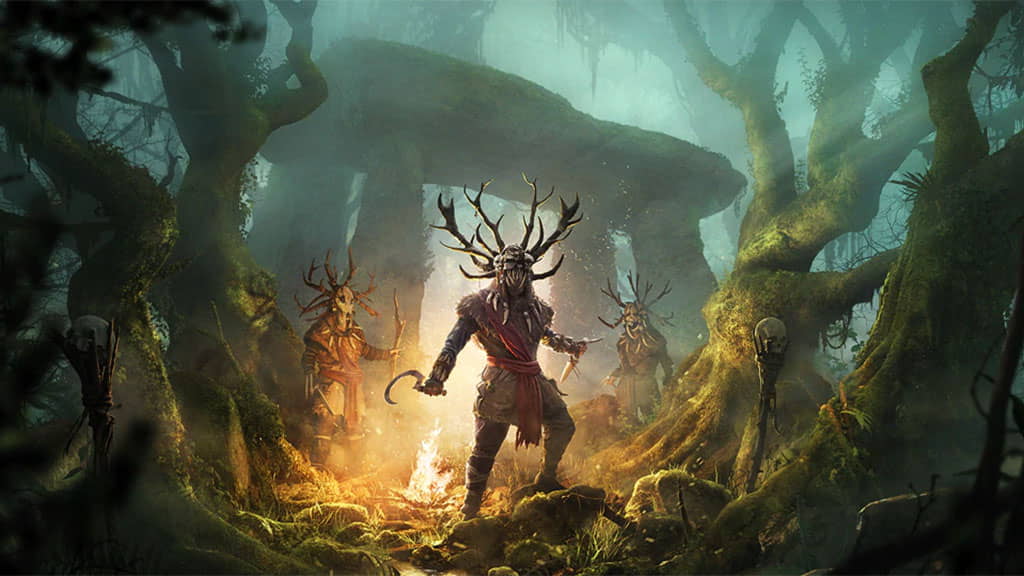 Wrath of the Druids – what’s it about?

As mentioned above, Wrath of the Druids released on the 29th of April 2021. In this expansion, you travel to Ireland to unravel the mysteries of an ancient Druid cult, tracking its members and no doubt putting a bloody end to their cultish ways.

Wrath of the Druids will dive deep into Gaelic mythology and folklore and although it may end up being similar in concept to the main game, you can bet that Ubisoft will have a few tricks up their sleeve to make the expansions amazing.

It’s fairly certain there will be new skills and abilities for Eivor to learn, plenty of new quests and interesting people to meet. And of course, tons of new loot to plunder in the Emerald Isle.

Assassin's Creed ValhallaWrath of the Druids