Home / Guides / Astro’s Playroom: How to Get the Last Guy & Project Neo Trophies 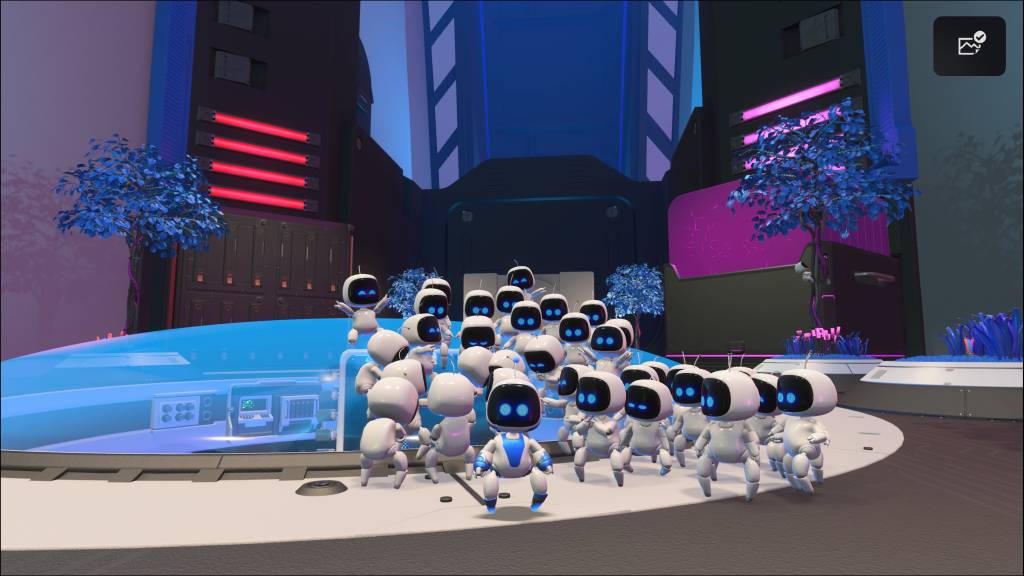 Astro’s Playroom is a fantastic little game that is much more than just a showcase for the DualSense controller features. It will also be the game where many players will also earn their first PS5 trophy and possibly their first PS5 Platinum trophy.

Astro’s Playroom is pretty short and you can easily get the platinum is a few hours or less. In this guide, I’ll show you how to get two fo the trophies required for the platinum – The Last Guy & Project Neo.

Both of these trophies can be earned pretty much one of the other. The place to get these trophies is in the starting area of the game – the central hub known as CPU Plaza. 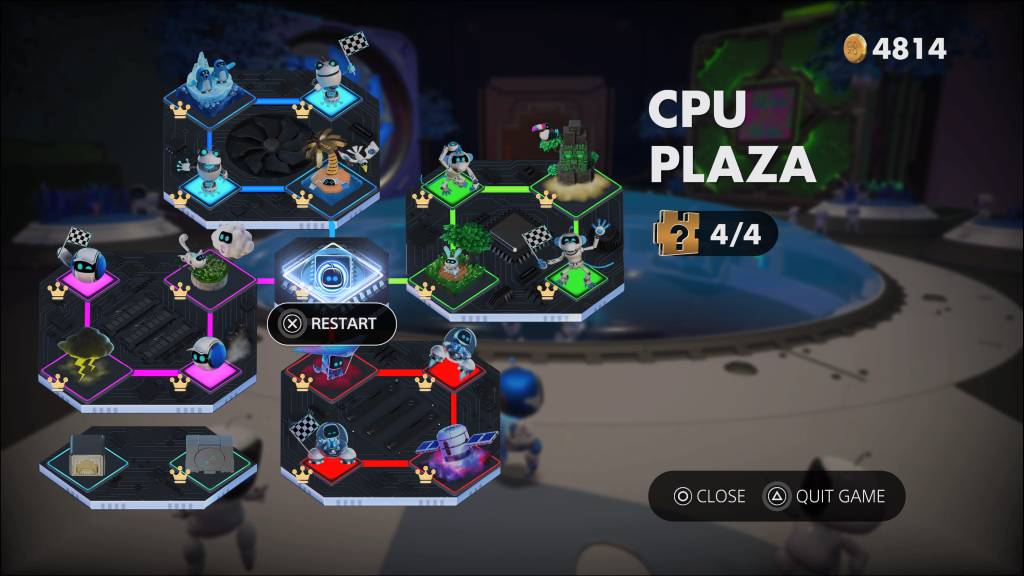 Getting The Last Guy Trophy

In order to get The Last Guy trophy to pop you need to walk around with at least 20 bots following you in CPU Plaza.

Simply walk around CPU Plaza and punch the bots to make them follow you. Once you have 20 bots following Astro the trophy will pop. 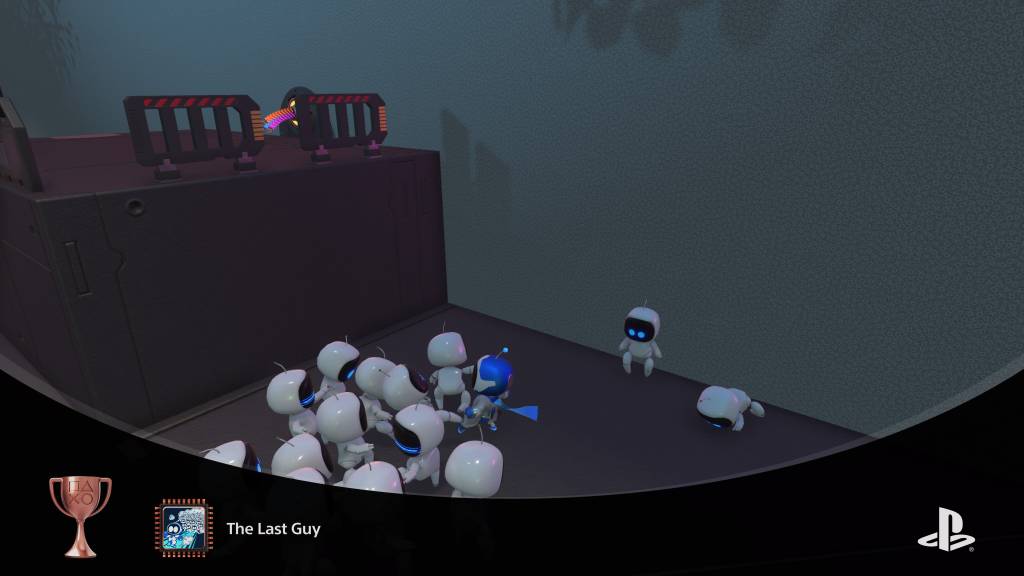 How to get the Project Neo Trophy

Now that you have 20 or more bots following you around, the Project Neo trophy is pretty easy to get. For this trophy, you have to send 10 bots flying using a single spin attack.

Simply, make sure the bots are grouped pretty closely together, then press and hold Square to start a spin attack. You can move Astro around a bit to make sure you hit as many bots as possible. Once you have sent ten bots flying the trophy will be yours. 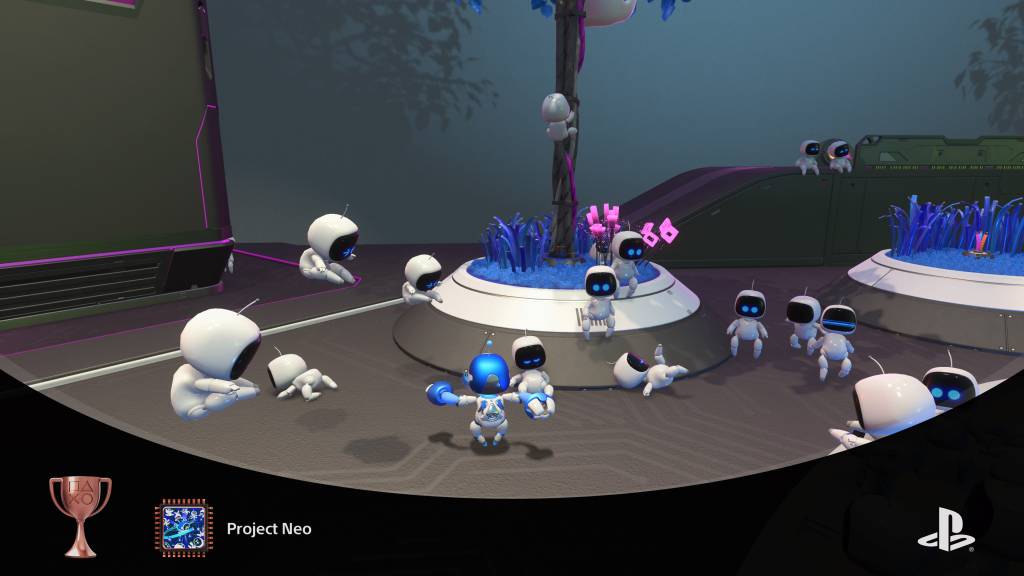 And that is all there is to it to earn The Last Guy & Project Neo trophies in Astro’s Playroom. Check out the video below to see the two trophies being earned.