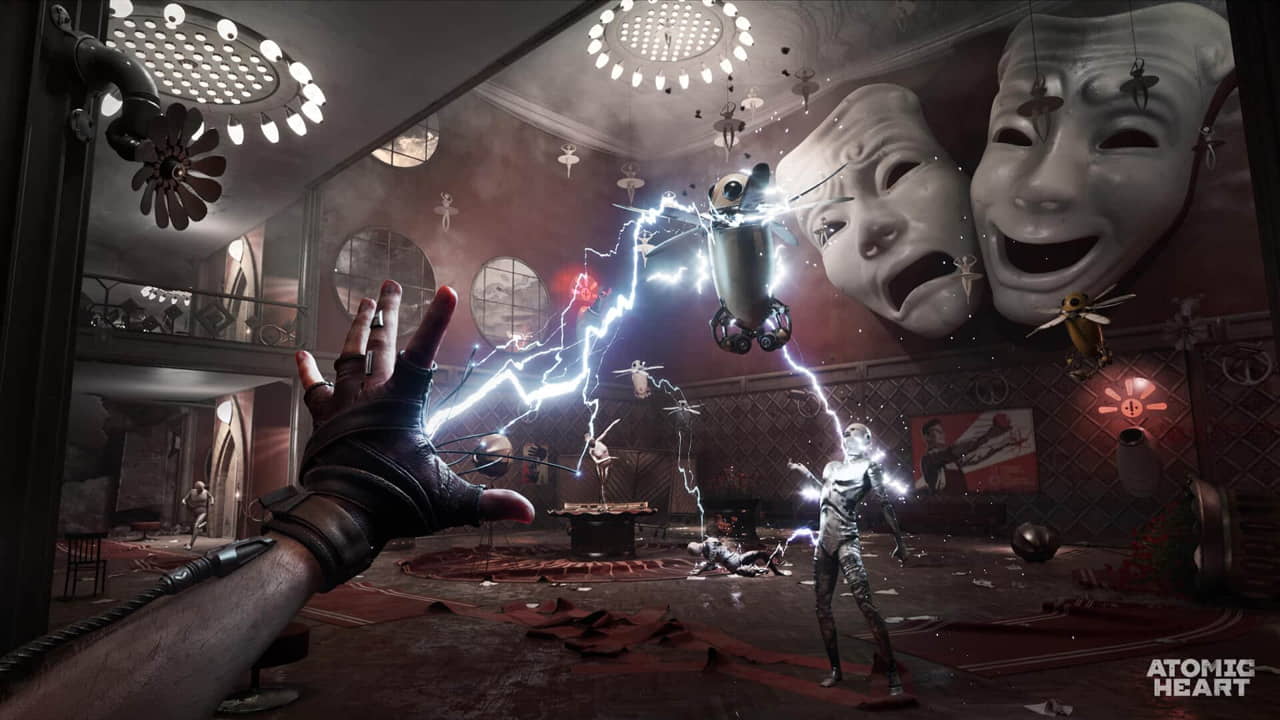 Developer Mundfish has released a new trailer for the Action, Adventure, FPS game Atomic Heart. The trailer specifically teases the release window of the game, which seems to be sometime in within the last few months of this year. You can watch the new trailer below.

Atomic Heart is a first-person shooter adventure that takes place in an alternative universe during the high noon of the Soviet Union. The game has been in development sometime, and the new trailer seems to suggest that Mundfish are getting ready to release the game to the gaming public.

The Mundfish website still has Atomic Heart’s release date as “TBA” but the trailer certainly seems to tease a late 2022 release date.

The trailer clearly shows the release year as 2022, howver, the release month just shows as #######BER. Which means that Atomic Heart will possibly release sometime between September and December 2022. Unless of course Mundfish are also including the new month Julember, which means the game might release on the 32nd of Julember.

In all seriousness though, Atomic Heart looks pretty good,f rom what we ahve seen anyway. In my oppinion it definatley has a kind of Bioshock type of look to it. Which can only be a good thing.

We will surely hear more about Atmoic Heart in the coming weeks and months. And Mundfish will hopefully grace us with an actual release date.

Atomic Heart will release for PlayStation 5 and PlayStation 4 when it eventually comes out. 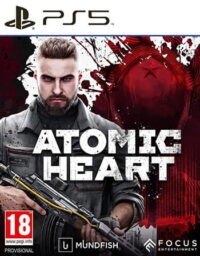