PlayStation Studio’s Bend Studio has revealed their new logo and has also revealed a small snippet of news on their upcoming new game.

1993Bend brought us games like Syphon Filter, Resistance: Retribution, Uncharted Golden Abyss and Day’s Gone. But the history of the studio goes as far back as 1993. Two years before the original PlayStation launched in the US and Europe.

Bend Studio’s new logo however is not just simply a new fancy graphic, it looks like the studio set out to create a new identity. Writing on the PlayStation Blog, Shay Casey, Bend’s Associate Art Director for Branding & UI said:

“We set out to create a new identity that would be cutting-edge, abstract, and minimalist. It should feature simple, high-tech geometry but also represent the constant motion of creativity. Ideally it would be the kind of logo that is recognizable to gamers on the street without the need for a wordmark. Over time it should be easily identified as a symbol of gaming just like a certain swoosh is of sportswear.

With those objectives in mind, we are illustrating Bend Studio’s technical innovation with a forward directional look. The letterforms are cut to run parallel to the leading edge of the outer symbol triangle but still maintain the stability of our mid-weight non-italicized font. The Cascade icon in the center of the symbol is an abstract representation of the many mountain peaks that are the center of our lives in Central Oregon and define our skyline. Additionally, there is a small break in the “I” that represents one of the lumber mill smokestacks that speaks to Bend’s history as a logging town before its current existence as an outdoor enthusiast destination.”

New logo’s are interesting and all but what we really want to know is what is Bend working on now? Sadly, the studio never got to make a sequel to Day’s Gone but the Oregon-based developer is working on a game that builds upon the open world that Day’s Gone gave us.

In the final paragraph of the PlayStation Blog post, Bend Studio shared a tiny tidbit of information regarding their new project. The studio also promised to keep bringing us, the players quality experiences that leave an everlasting impact.

The currently untitled new game that Bend Studio is working on is a brand new IP. This new IP will include multiplayer and builds upon the open-world systems of Day’s Gone. But this will be a brand new world that Bend Studio is extremely excited about. The studio finished by saying that they cannot wait to reveal more when the time is right. 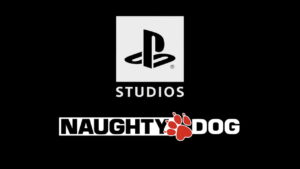 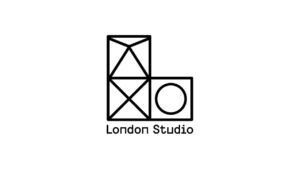 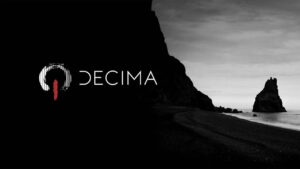