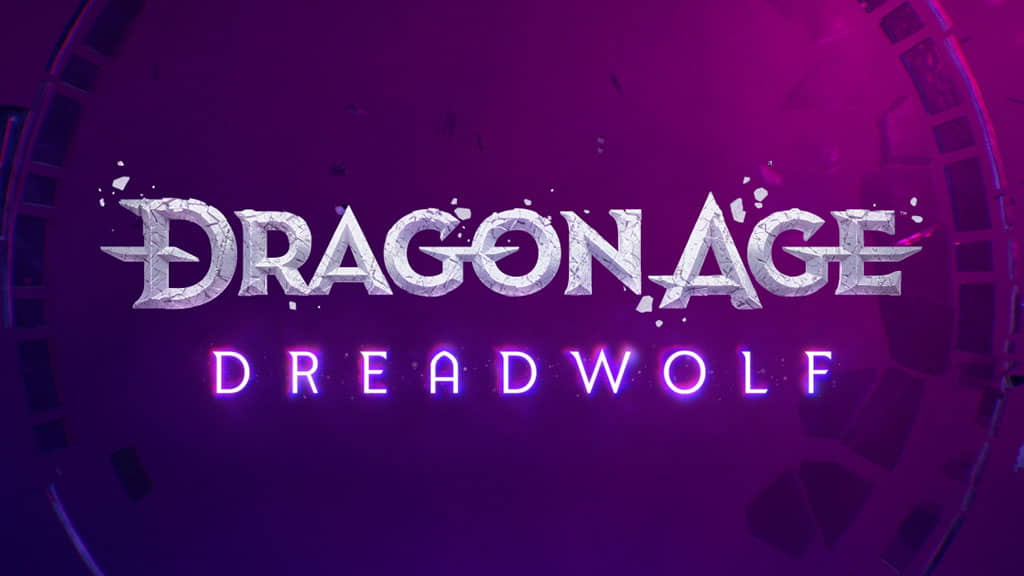 Bioware has revealed that the next Dragon Age game will be called Dragon Age: Dreadwolf. Bioware unveiled the game’s official title in a recent blog post.

Our next game now has an official name. We know you’ve anxiously awaited new details, and today we’re excited to reveal the official title of the next adventure across the lands of Thedas—Dragon Age: Dreadwolf™.

The next Dragon Age game has been in development for some time and has had a couple of teaser trailers drop previously.

Bioware explained in the blog post who the Dread Wolf is.

Solas, the Dread Wolf. Some say he might be an ancient elven god, but some say not. Others say a betrayer of his people…or a savior who now seeks to rescue them at the cost of your world. His motives are inscrutable and his methods sometimes questionable, earning him a reputation as something of a trickster deity—a player of dark and dangerous games.