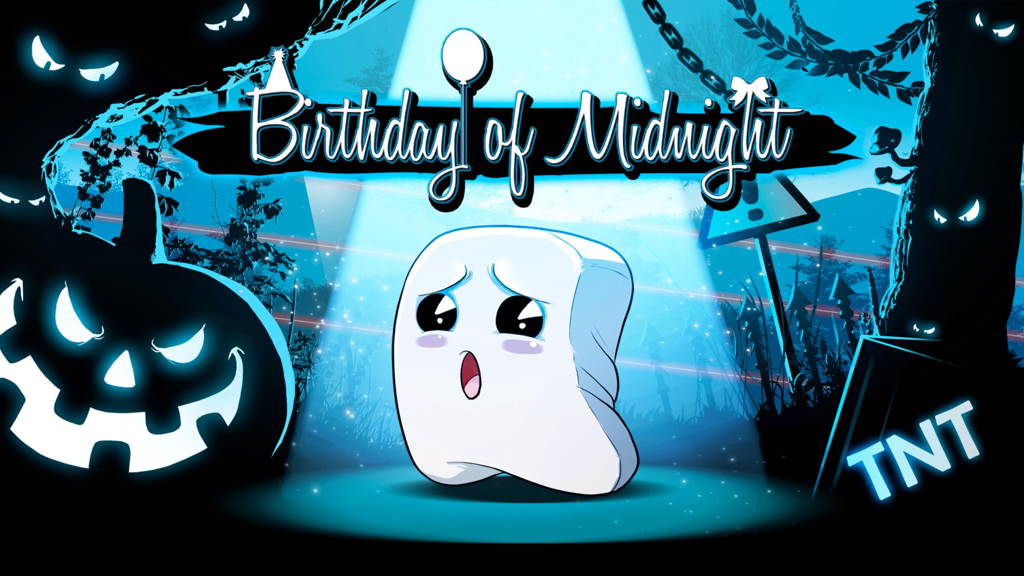 Once again you have to guide a little square fairy called Midnight through numerous puzzle-like levels while avoiding the various obstacles and hazards in your path.

Birthday of Midnight is like a 2D golf game essentially. You use the thumbsticks to control the  ‘weight’ and direction you launch little Midnight. The goal is to launch Midnight into the hole with the beam of light in as little shots as possible – just like golf. 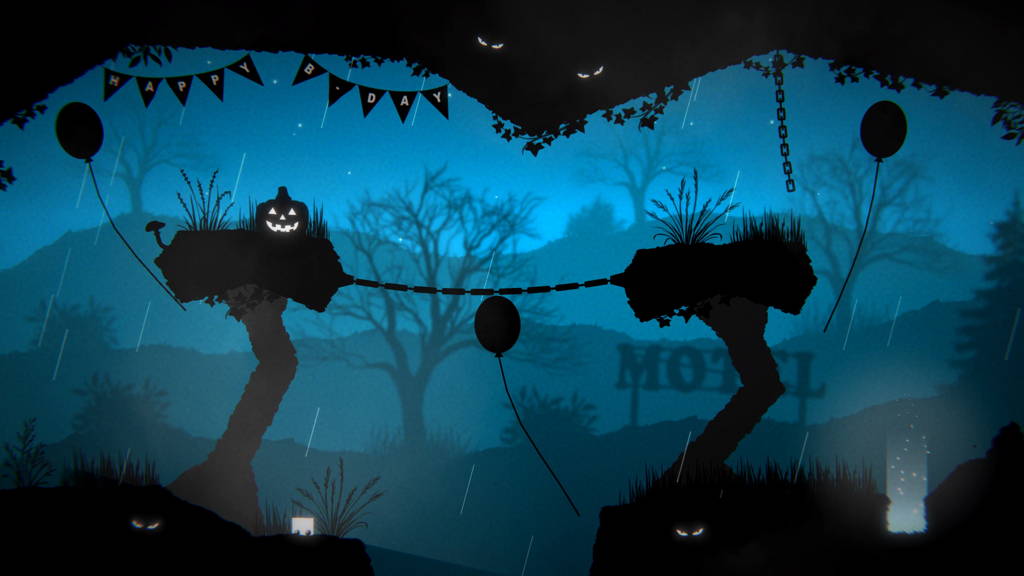 Birthday of Midnight, like the two Midnight games before it is a pretty simple game but does offer up some challenge in the later levels. In total there are 72 levels to complete, but you only need to finish 50 to unlock the Platinum Trophy.

The levels range from easy, medium and hard. None of them is particularly difficult but later levels will have more hazards to avoid like spikes, spinning spikey wheels and jagged cogs which can kill you. 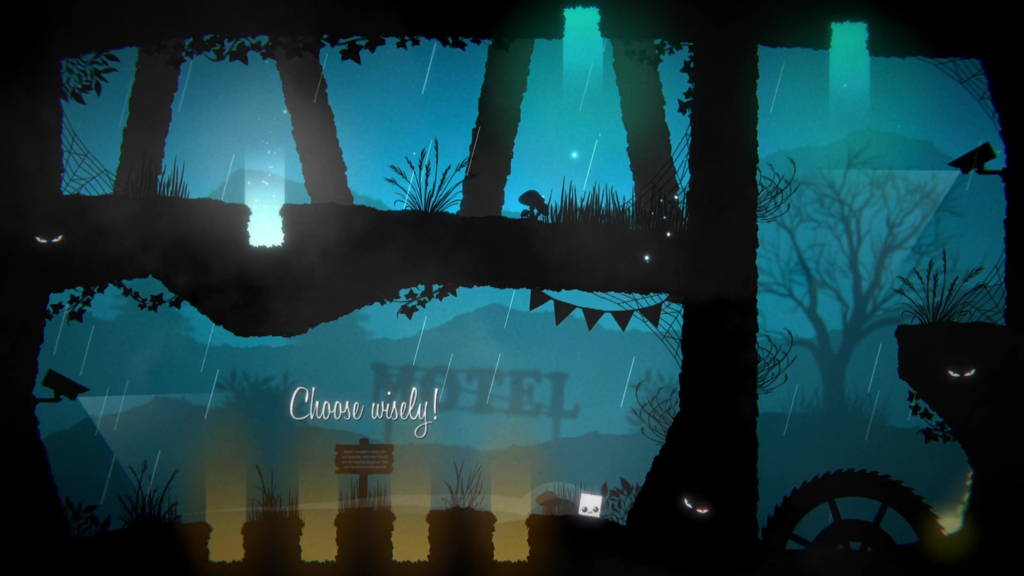 Later levels also introduce simple puzzle mechanics like switches to activate which can blow up things blocking your path. There are also some levels that reverse gravity and add a bit more challenge to the game.

Birthday of Midnight for PS4 is a fun little game with some interesting levels to play through on your way to unlocking the Platinum Trophy. The game looks pretty nice considering it is a budget game and it also has a pretty lovely piano score to accompany the gameplay. 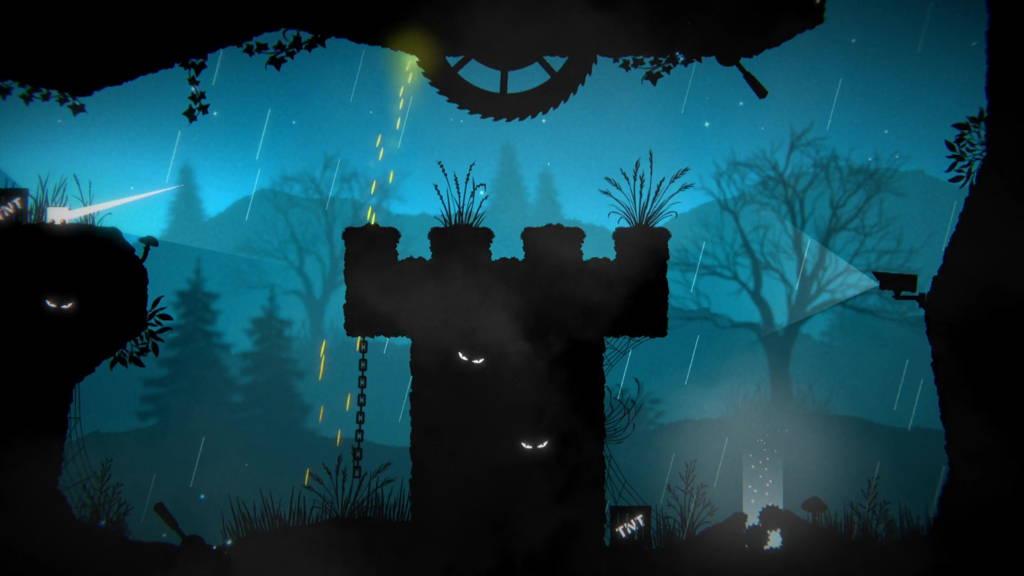 If you buy Birthday of Midnight it will be for one reason only most likely  – the cheap and easy Platinum. There’s a good chance you probably won’t play beyond the 50 levels required for the Platinum Trophy but those 50 levels are enjoyable and won’t cause much frustration.

You should be done with the Platinum in less than two hours or quicker but it will be a pretty enjoyable couple of hours.

Birthday of Midnight is available now on the PlayStation Store.