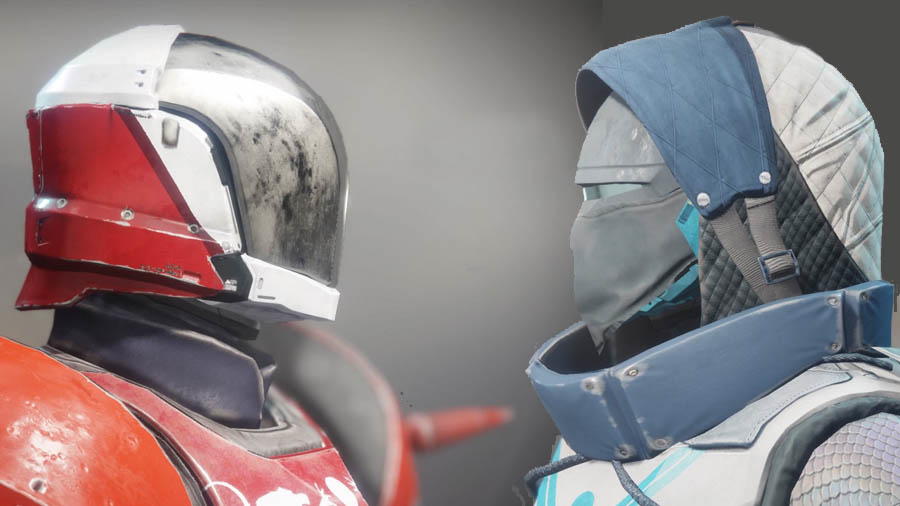 Theres been some heated discussion in the Destiny community the past day or so over concerns about balancing between PvE and PvP that the Destiny 2 Beta brought to light.

Many players where noticing things like ability cooldown’s where too long, grenades didn’t seem to do enough damage against PvE enemies and the scarcity of power ammo in PvE.

Many people where quick to head to the Bungie forums or to r/DestinyTheGame to voice their concerns and complaints, and quite rightly so. There seemed to emerge a general consensus that Bungie had nerfed abilities, etc in PvE for the sake of having balanced games in PvP, many Guardians where very annoyed indeed, after all Destiny is and should be a PvE focused game.

It would seem though that Bungie has managed to calm the angry masses by letting us know in their This Week At Bungie update that the Beta build is months old and that the concerns regarding the lack of power ammo and the seemingly ineffectiveness of some abilities on PvE has pretty much already been addressed and will be sorted by the time the full game comes out on September 6th.

The PVE game tuning has changed pretty significantly since the Beta build was deployed. The nature of a Beta of this scale requires that it’s based off a build of the game that is now months old. So, in many cases, your feedback is helping us validate changes that were previously made based on internal feedback and playtesting. For example, we too felt that ammo (especially power ammo) was too scarce in PvE. In addition to retuning the drop rates, we built a system that guarantees power ammo drops for you and your Fireteam from certain enemies, giving power weapons a more reliable and predictable role in your arsenal. Other areas where we’ve made significant tuning changes include grenade effectiveness in PvE, Boss vitality, and weapon damage against non-player combatants.

So there we have it, straight from the horse’s mouth. Everything will be fine by the time the full game is released, there will be more Power Ammo (won’t there be synths anyway?) and weapons will deal more damage against PvE enemies.

Let’s hope what Bungie is saying really rings true, as we really don’t want to be facing down Ghaul and his Red Legion with pea shooters and weak abilities. Destiny is a sci-fi fantasy game, over powered, crazy weapons and abilities should be embraced, particularly for PvE activities.