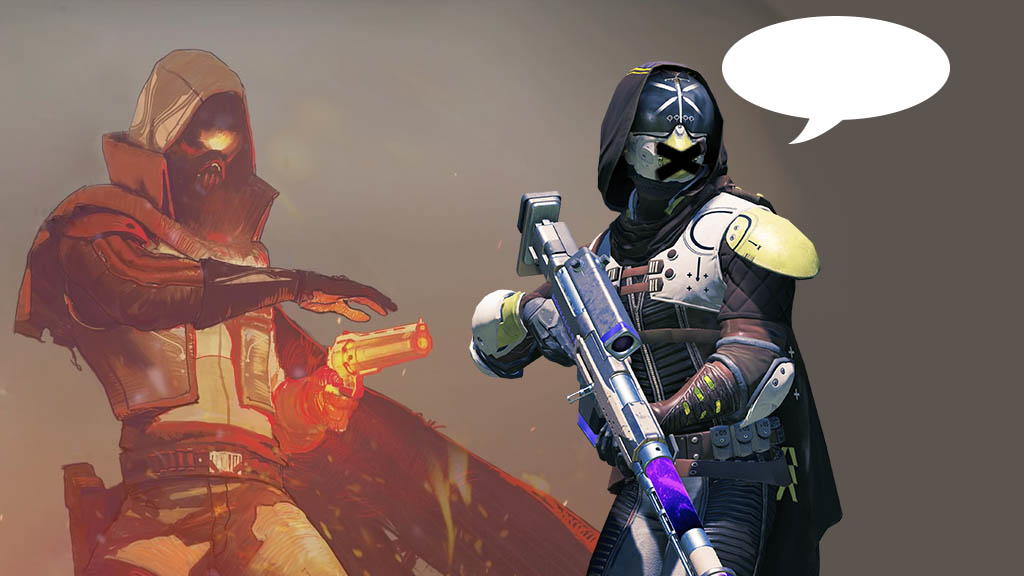 In the final part of their IGN First Series about Destiny 2, IGN users got to Ask Bungie Anything, unfortunately, some of the answers Bungie gave where a bit disappointing.

Firstly, on a positive note, Bungie did confirm that Super regeneration will be increased. In response to a question by an IGN user, Luke Smith, the Game Director stated: “In the wake of the beta, we’ve made a few changes that will increase Super Regeneration across the game.”

Well, that’s good news. It was generally considered that Super Regeneration was particularly slow in the Beta, especially in PvP where you would only get your super once per match.

On the disappointing side, Bungie confirmed that are Guardians will not speak throughout the sequel.

A bit disappointing indeed that out characters will have no dialogue at all in Destiny 2. From what I can gather, Bungies reasoning behind this is that they don’t want to put words on our Guardians mouths. So it would seem that the player i.e. the person with the controller in their hands is the voice of their Guardian, whatever we say in voice chat during the game is supposed to be our Guardian talking.

That’s all well and good but I can’t talk to the Vanguard through voice chat, or say something to another character or NPC and hear their response.

I suppose the problem lies with the fact that Destiny is primarily a co-op game which you can play pretty much any activity with a team of three players. So during a story mission for example, if my Guardian was to speak to an NPC, it might not necessarily be the same thing my friends Guardian would say. If Destiny had dialogue choices like Fallout 4 or Horizon Zero Dawn, what if the three members of the fireteam picked three different lines of dialogue? How would the story and game progress?

I’m probably not making much sense, I suppose it was just easier for Bungie to let the Ghost do all the talking and just let out characters have no input into anything.

You can read all the questions and answers from the ask Bungie anything article over on IGN.