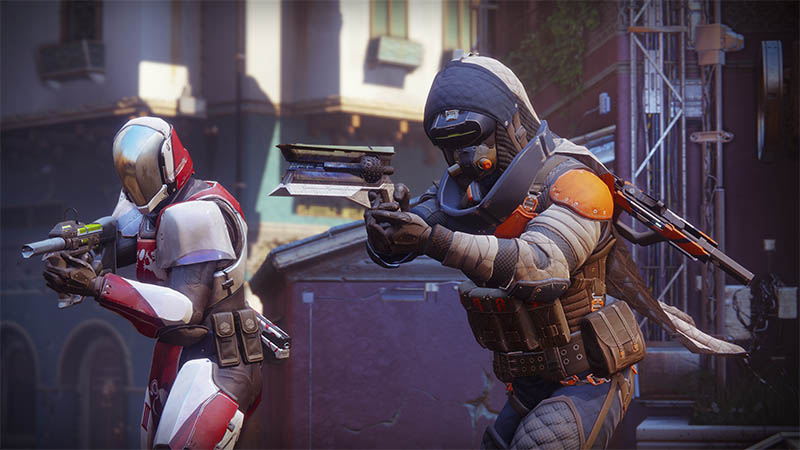 Many Destiny fans were a bit concerned last week when Bungie announced in an interview that Destiny 2 would not have dedicated servers, with many fans worried that the highly anticipated sequel would have lag infested PvP matches just like Destiny 1.

In this weeks This Week At Bungie, Bungie explains the Destiny 2 networking model and addresses those concerns regarding the lack of dedicated servers in Destiny 2.

Destiny 2’s Engineering Lead, Matt Segur explained that Destiny 2 has a unique networking model and that they are doing a lot of testing right now with players all over the world, and they are working hard to make sure the launch experience is a smooth one.

Destiny 2 does have dedicated servers? Sort of

Matt Segur went on to explain that every activity in Destiny 2 (Raids, Trials of Osiris, etc) is hosted on one of Bungie’s servers. So we should not suffer a host migration during a Raid attempt or Trials match. Matt stated that this is different from Destiny 1 where hosting duties were performed by players consoles and only script and mission logic ran in the data centre.

In Destiny 2, both the mission host and physics host will run in the Bungie data centres.

Matt further explains that they don’t use the term ‘Dedicated Server’, as int he gaming community this refers to a pure client-server networking model. Destiny 2 uses a hybrid of client-server and peer-to-peer technology.

” We think those controller-throwing lag-induced moments will be reduced for Destiny 2, but we can’t promise they’ll be eliminated.”

Finally, Matt Segur was asked about the Destiny 2 BETA. He states that they are still tracking towards a summer time-frame and as soon as they know for sure, they will publish exact dates.