Home / News / Bungie Gets Acquired By PlayStation for $3.6 Billion 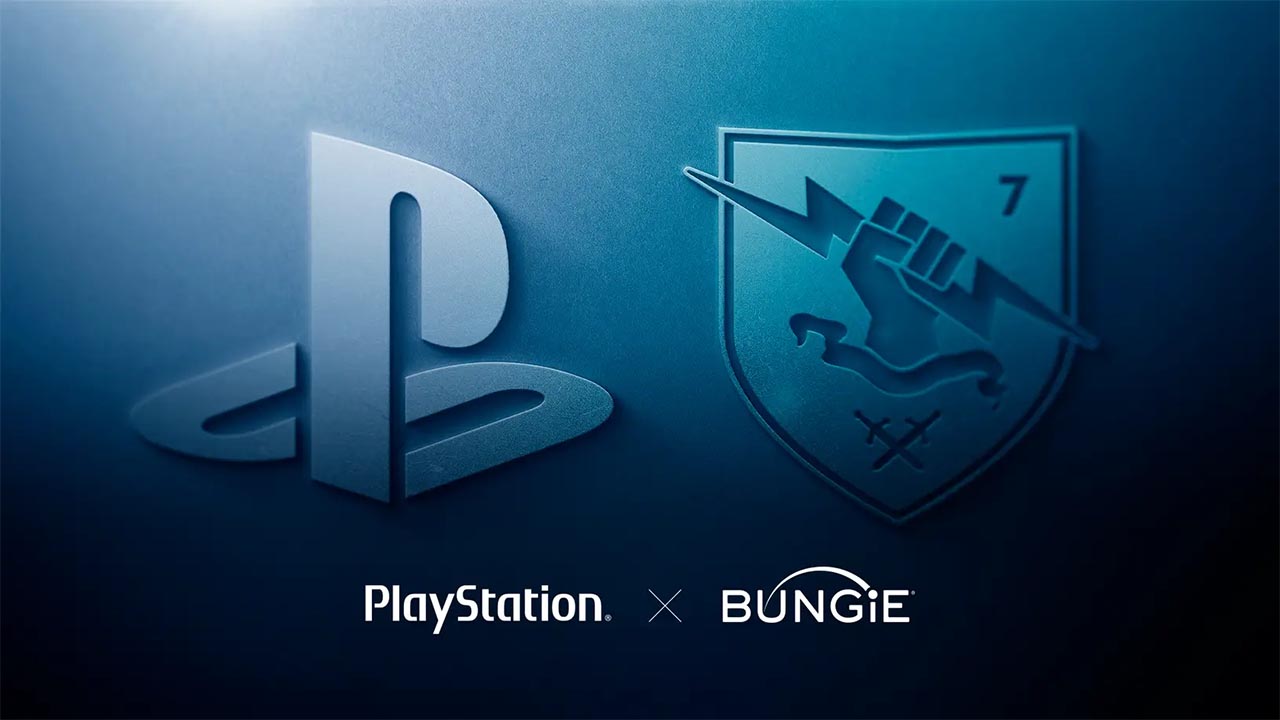 Seems like Sony Interactive Entertainment isn’t taking Microsofts buyout of Activision Blizzard lightly. Both SIE and Bungie have announced that the Destiny and Destiny 2 developers will be joining the PlayStation family.

I literally just saw Bungie’s tweet about it about 5 minutes ago and I had to look twice. I actually thought it was the usual fake nonsense posted on Twitter, but it is real. Bungie Announcement, PlayStation Announcement.

According to the announcement on PlayStation Blog, Bungie will remain an independent multi-platform developer and publisher. So this probably means that Destiny 3 or their next game, codenamed ‘Matter’ probably won’t be PS5 exclusives. But that’s OK.

This acquisition of one of the most famed developers in the business, who created games like Halo and Destiny was apparently not in response to  Microsfts buying up of Activision Blizzard. The Sony/Bungie deal has been in the works for at least the past six months.

This is seriously huge news and I am not sure entirely what this acquisition means. But it can only be a good thing. Bungie said this of joining PlayStation:

“In SIE, we have found a partner who unconditionally supports us in all we are and who wants to accelerate our vision to create generation-spanning entertainment, all while preserving the creative independence that beats in Bungie’s heart.”

Sony Interactive Entertainment CEO Jim Ryan had this to say:

“First off, I want to be very clear to the community that Bungie will remain an independent and multi-platform studio and publisher. As such, we believe it makes sense for it to sit alongside the PlayStation Studios organization, and we are incredibly excited about the opportunities for synergies and collaboration between these two world-class groups.”

Bungie also says that joining PlayStation will allow them to hire more talent to work on Destiny 2 and their future projects. All we know of Bungie’s future plans so far is the aforementioned game codenamed “Matter.”