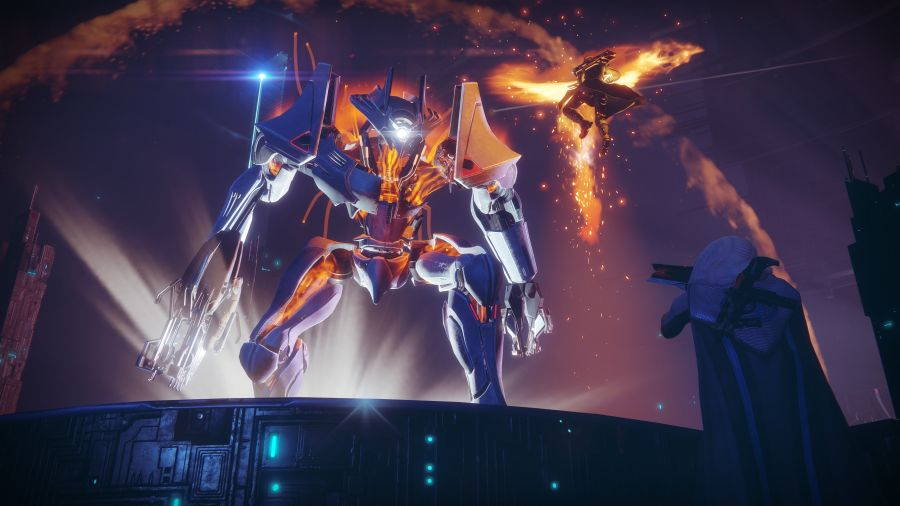 Bungie dropped their weekly This Week at Bungie yesterday giving us the juicy details on exactly what we will get to do when the Destiny 2 Beta goes live on 21st July (18th July if you pre-ordered on PS4.)

What we should expect in the Destiny 2 Beta

As well as telling us what we should expect from the Destiny 2 Beta, Bungie also told what won’t be in the Beta;

You will get this rather snazzy looking Beta Emblem to keep when the full game launches if you play in the Destiny 2 beta.

The Destiny 2 Beta will launch on July 18th if you pre-ordered on PlayStation 4, the public beta will begin on July 21st.