Home / News / Check Out The New Trailer for Inspirational Shooter Remote Life – Coming to PS4, PS5 on May 27th 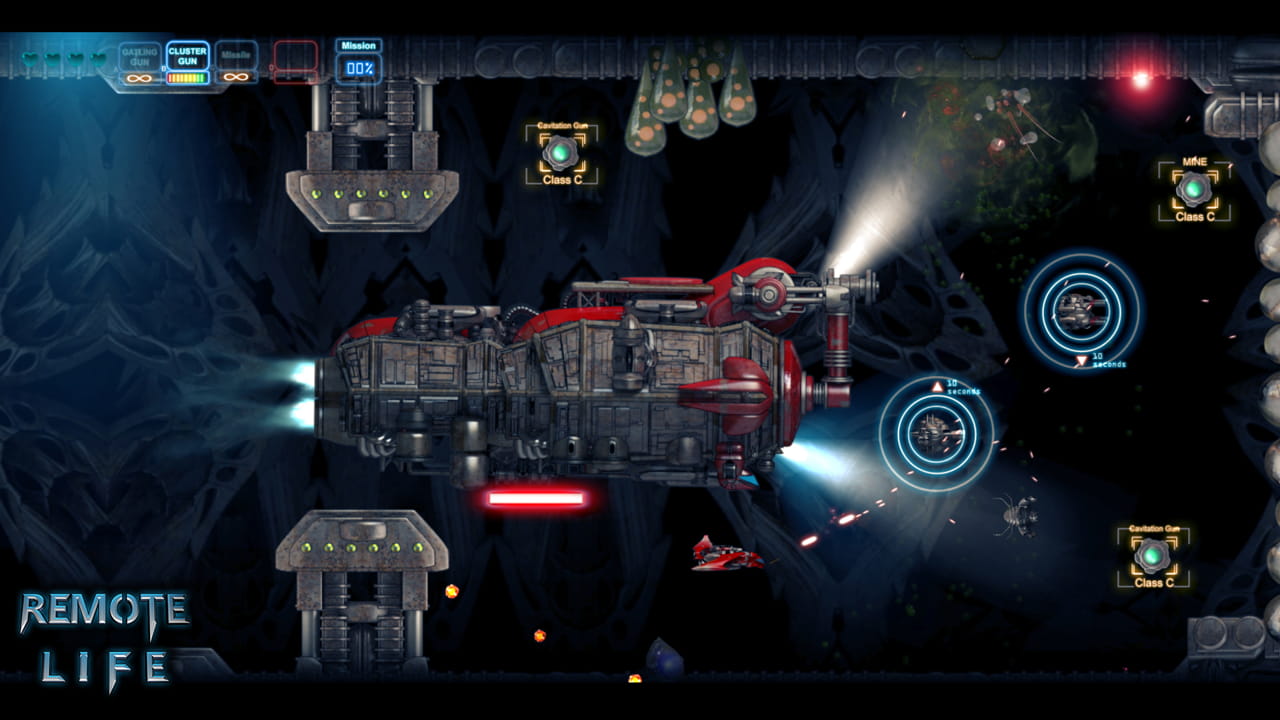 Indie publisher Rataliaka Games will be releasing a new shoot ’em up on May 27th but it looks like it won’t be the usual budget Ratalaika fare,

Remote Life (it’s a shooter, not a Remote Work sim as I first thought) is developed by the one-man team called Next Game Level and promises a number of features to make it stand out from the crowd. Check out the new trailer below.

Remote Life captures the essence of classic games from the area of the Commodore 64 and The Amiga 500. And developer Mario Malagrino has harnessed this essence and the gameplay and feel of these retro games to create his own unique shooter.

“For Remote Life I tried not to be inspired by any specific game. That ensures its  uniqueness in this genre. I don’t think that producing clones of other games is a great challenge . This allowed me to have a free mindset, and you can see that especially in the weapon system that is quite unique for shmups. Another thing that you do not see usually is the autosave of level progress. This allows you to finish the game in a longer timeline, and does not force you to play ‘restless’ the entire day. There are so many other features on offer”.

Here’s a short description of what Remote Life is all about.

A Huge and menacing Alien Hive is approaching our planet. The only way to defeat it is to get inside and destroy it from the centre. You are John Leone, an ambitious pilot, ready to fire all his ammo inside the jaws of horror! Take your space Jet and save our planet. Discover the reason why the aliens are attacking and experience a mysterious story behind this attack.

Remote Life will launch on May 27th for PS5 and PS4. It doesn’t;t seem like your usual Rataliaka Games game though. Ratalaika’s games are usually priced around £3.99 but Remote Life will be £14.99. 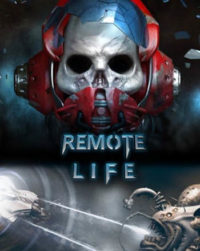