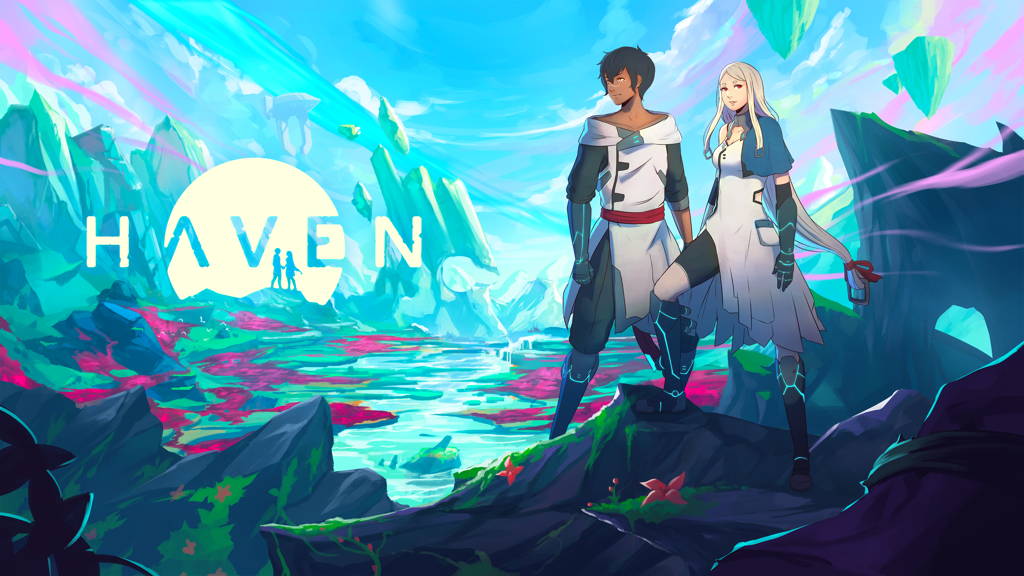 Haven, the chilled couch co-op RPG game from The Game Bakers has gotten a PS5 release date and a new story trailer to boot.

Haven was originally announced during the PlayStation Indies initiative back in July. It is a game about two lovers who give up everything to be together. Essentially it’s a romantic RPG according to the PlayStation Blog article.

At its heart Haven is a co-op game, probably to be played with your significant other. But it can be played solo if you’re living the bachelor’s life. If playing the game solo, you control the two characters, Yu and Kay at the same time. 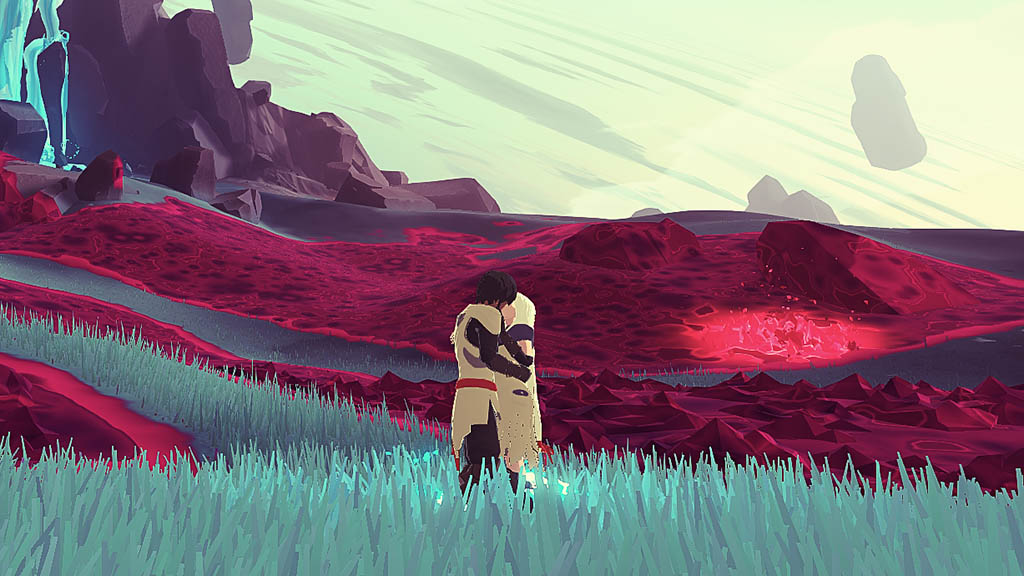 Haven also features some combat. When playing solo and controlling the two characters at the same time, the controller is split in half. The D-pad controls Kay’s actions and the face buttons control Yu’s actions. Sounds interesting.

Haven certainly does look pretty damn nice. With some really beautiful looking graphics. Haven has a very minimalistic HUD as well, making sure you see the stunning game without UI elements getting in the way.

Haven will be dropping on PS5 on December 3rd which puts it up against Ubisoft’s Immortal’s Fenyx Rising which releases on the same day. Both games look like they will have certain similarities – well, they are both RPGs. Haven will likely be a good bit cheaper though since it’s an indie game.

The PS4 version of the game is due to come out a bit later in Q1 of 2021. Keep an eye on the PS Store for pre-ordering if Haven takes your fancy.

For more information on Haven, check out these articles on the PlayStation Blog here and here. Or visit the official website. 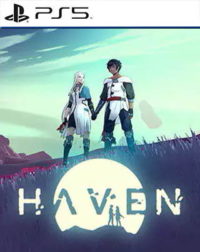