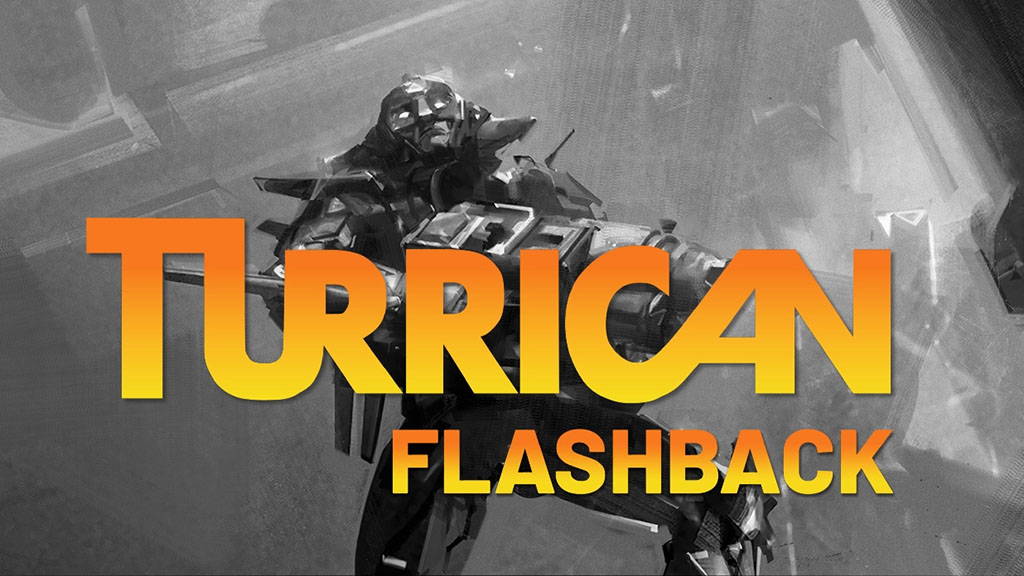 One of my favourite games from my childhood is coming to PS4 and will be launching with both a physical and digital edition. The classic shooter from the early 90s, Turrican will launch on 29th January in a 4 game pack called Turrican Flashback.

Turrican Flashback is a collection of 4 of Retro Gaming’s finest moments. The 4 Turrican games: Turrican, Turrican II: The Final Fight, Mega Turrican and Super Turrican feature reworked modern controls making the classic run and gun games a joy to pick up and play.

Turrican Flashback features 4 games with huge levels, non-stop action and insane boss fights. In Turrican, the levels aren’t linear like some other 2D games, instead, you can explore the huge levels and uncover secrets. Making for some great replayability.

Turrican Flashback – Modern Features To Help You Through Those Tough Moments

If I remember back to the days I used to play Turrican on the Amiga 500, it was a pretty tough game. Thankfully, the reworked games in the Turrican Flashback set will have a rewind feature and save states, so if the going gets tough, at least you’ll have a bit of help. The rewind feature sounds particularly cool as it will allow you to do some trial and error and the save states will let you pick up from exactly where you left off.

Factor 5, the talented team behind the original Turrican has taken the reigns in developing Turrican Flashback. And Ratalaika games have stepped up to help with the remastering. The 3 game flashback pack is published by ININ Games who have also released a physical version. The physical version can be pre-ordered now from Amazon for £24,99. The digital version will be available from the PlayStation Store.

Check out some retro-looking screenshots from Turrican Flashback, due out on January 29th on PS4. 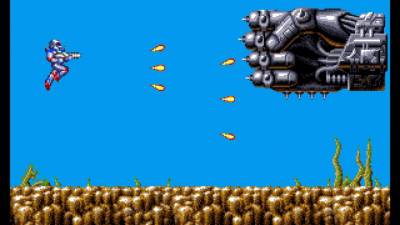 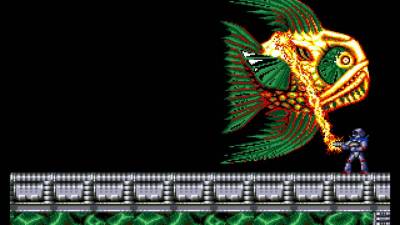 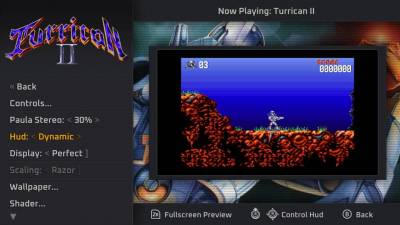 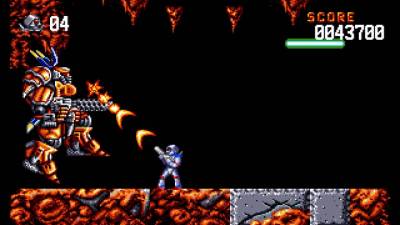 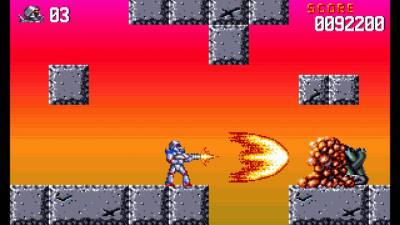 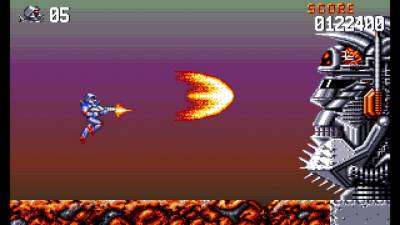 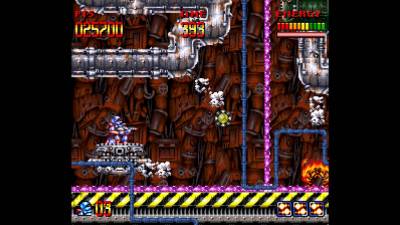 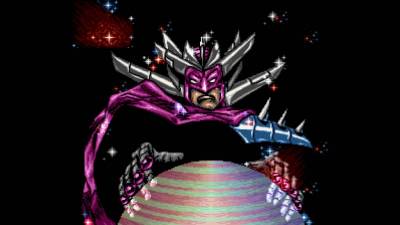 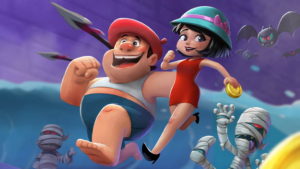 Falling Out Is A Fun, Lighthearted 2D Platformer You Should Definitely Keep An Eye On 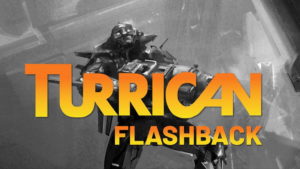 Turrican Flashback Is Out Today – Old School Gaming At Its Finest 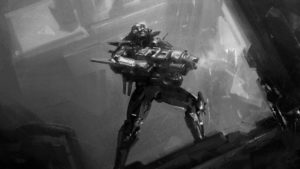 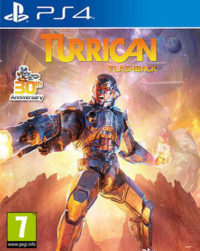