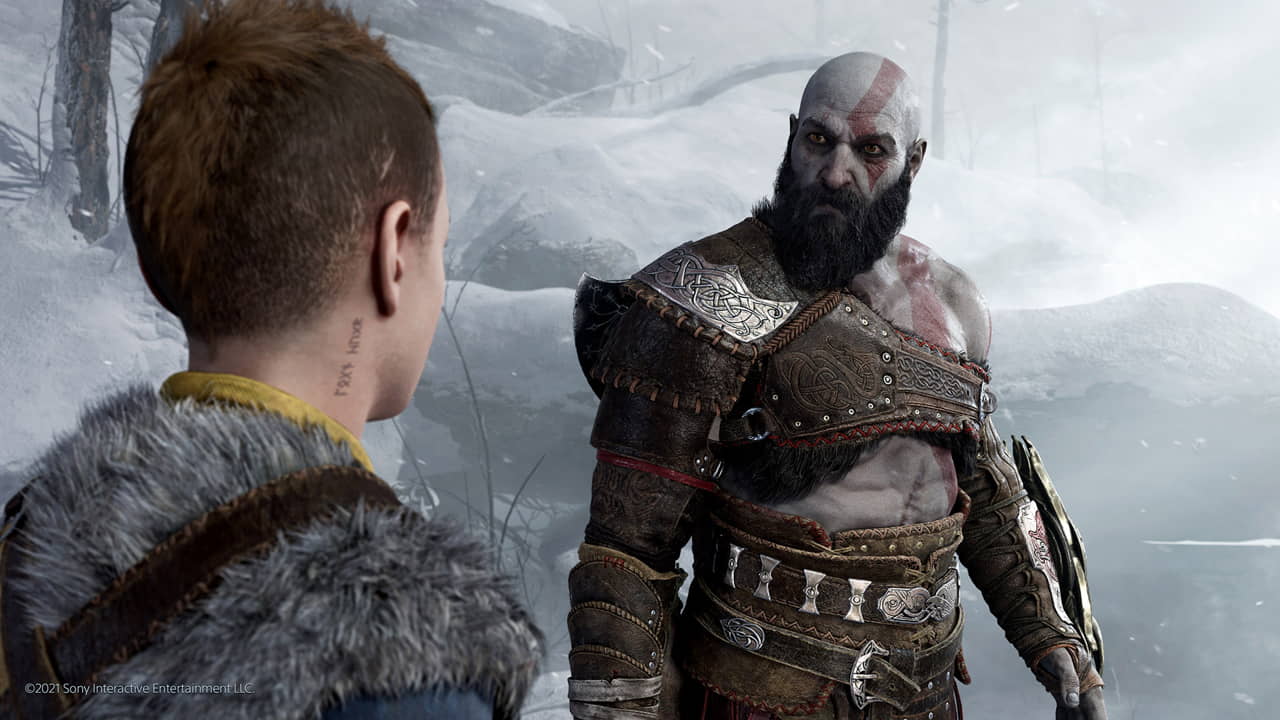 A short video by God of War Ragnarok producer Cory Barlog addresses the silence that Santa Monica has been keeping about their highly anticipated game. The game veteran asks fans to have patience, telling them “please hold tight, know that something cool is coming.”

The Tweet and short video clip were posted to thank fans for all of their support. And to celebrate 4 years since the release of God of War (2018).

Fans of the God of War series and PlayStation fans have been itching for more details and a release date for God of War Ragnarok for some time. God of War Ragnarok was originally supposed to launch in 2021 but was then delayed until 2022. There have also been rumours that the game has been pushed into 2023. However, a recent Tweet by a Santa Monica Studio employee seemed to suggest that it was still on track for a 2022 release.

The last time that fans got any substantial and official information about the game was when the official reveal trailer was shown, Which was during the PlayStation Showcase in 2021.

“Something cool is coming”

In the video posted to Twitter, Barlog asks fans to be patient and to “know that something cool is coming.” Barlog explained that the reason they have been so quiet about God of War Ragnarok is that everybody [at Santa Monica Studios] is hard at work on the game. He also explained that “it’s just not ready to be shown.”

However, Barlog did state that “the very second” that the studio has something to share, they will share it.

“God of War Ragnarok, the elephant in the room. Yeah, we haven’t said alot about this, that’s because everybody is heads down, hard at work. We are perfectionists. Everyone’s tightening up the graphics on level three there is just so much going on right now that I just wish we could share it with you but it’s just not ready to be shown. But I gaurantee you the moment, the very second that we have something that we’re ready to share, we’re going to share it with you. Because we don’t want to hold any of this back so please hold tight, know that something cool is coming and that we, everybody here at Santa Monica is so incredibly thankful for all the support you have given us.”

God of War Ragnarok will hopefully release this year. It will be available for both PlayStation 5 and PlayStation 4.