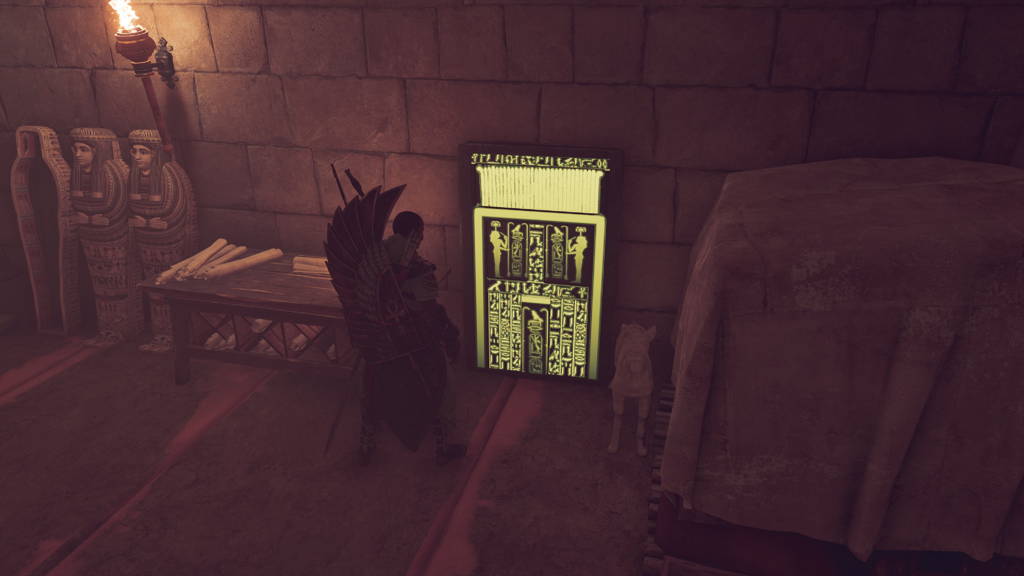 This post is a guide to all the stelae locations in the Duat afterlife region, as well as a guide to the location of the Treasure of Tutankhamun.

There are four stelae locations in the Duat afterlife region. 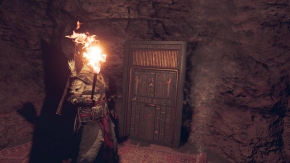 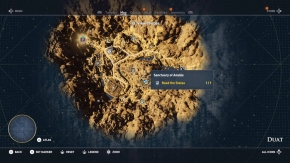 Reading the Sanctuary of Anubis stelae will unlock the Death of a God pharaohs myth. 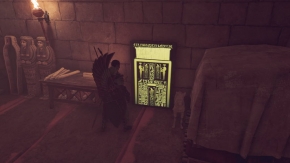 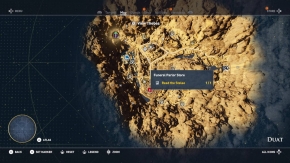 The Funeral Parlour Store stelae is located in the western part of the Duat afterlife region, just north-west of the Funeral Parlour military camp. Once youa re in the funerla parlour store, look for a wooden hatch ont he floor that you have to break with your sword or burn by dropping your torch on it. Jump down to find the stelae. 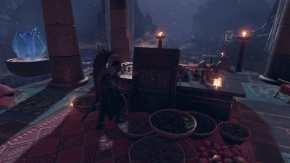 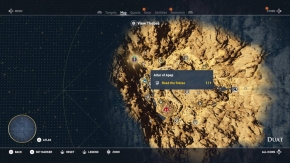 The Alter of Apep stelae is located on the western side of the Duat afterlife region.

Reading the Alter of Apep stelae will unlock the Restorer of the Faith pharaohs myth. 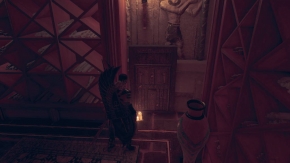 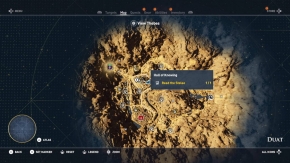 The Hall of Knowing stelae is located int he northern half of the Duat afterlife region. There is a side quest marker next to it. Once you enter the Hall, look up to the right and locate a window. (You might see a glowing orb float through this window). Climb throguh the window, this will take you in to another room. Turn left then go straight, you’ll find the stelae in the back right corner of the room you are in.

Reading the Hall of Knowing stelae will unlock The Boy King pharaohs myth.

Behind the eternal parlor, Lotus scented he lies
From the flowing waters pillars loom in darkness
“Hidden” is the name of the fifth of the Duat
Revealed beyond the jaws of the cobra-headed Wadjet.

The text isn’t really that helpful, except that it seems to be pointing us in the direction of the Funeral Parlour (eternal parlor) location, or rather behind it, and that is indeed where we need to go.

Head to the Funeral Parlour location in the south-western part of the Duat and go behind it to the area with rows of pillars. Head in a southernly direction and jump down in tot he river beihnd the funeral parlour. Once your in the river head across to the southern cliff face. Walk in a south-western direction and look carefully for a gap/crack in the cliff face that you can squeeze though.

Once you’re through the gap, keep heading straight until you enter another room that looks like a tomb. If you head to the back wall, you’ll see a gap in the brick that looks like you can slide under, except you can’t. The hidden entrance you need is on the left side of the room. There are some large stones/bricks that you can jump over.

Then make you’re way in to anotehr room, then throguh a crawl space to get to the room with the treasure chest. 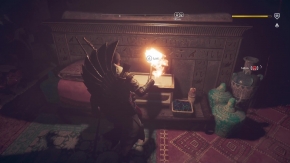 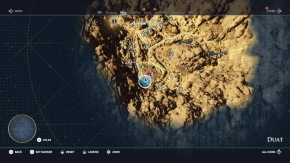