Home / Guides / Curse of the Pharaohs: How to get the Dark Horse & Pyromaniac Trophies 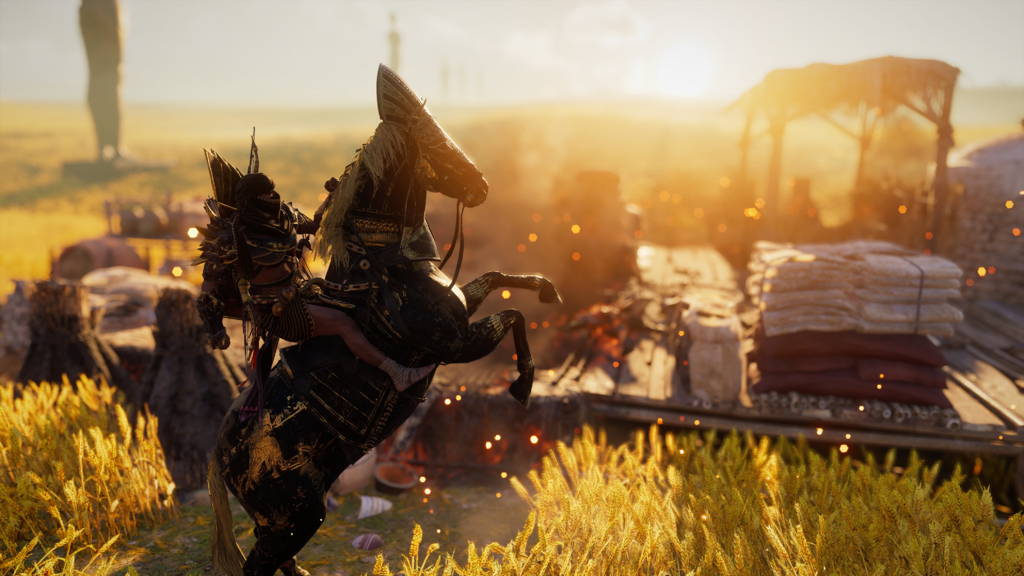 Curse of the Pharaohs is absolutely amazing, I’ve recently just finished the main story line and completed all the Serqet Locations as well as a few other locations around the various regions.

I only had two trophies left to unlock for Curse of the Pharaohs and they wehre leaving me a wee bit puzzled on how to unlock them, before I stumbled on to the solution. The two trophies where Dark Horse and Pyromaniac.

If you’re unsure on how to unlock these two trophies, read on and I’ll show you how.

Dark Horse requires you to acquire Eternal Maw for use outside of the afterlife regions. It took me a while to figure out what the hell Eternal Maw was, I though it was some ability or power. Actually, it’s just the name of the horse you get to ride in the afterlife.

To acquire Eternal Maw for use outside of the afterlife and to unlock the Dark Horse trophy is actually really, really simple. Once you’ve completed the main story/quest of Curse of the Pharaohs, simply fast travel over to Set-Ma’at in the Thebes Necropolis region then head to the stables (Horseshoe symbol) and you can simply buy Eternal Maw for 5000 Drachma.

The Pyromaniac trophy requires you to kill a Mummy by setting it on fire. I was unsure as to what constituted a Mummy, I am certain I killed a Pharaohs Shadow using firebombs but the trophy didn’t pop, I had also killed some Anubis looking soldiers in the afterlife with oil jars and stuff but that didn’t work either. 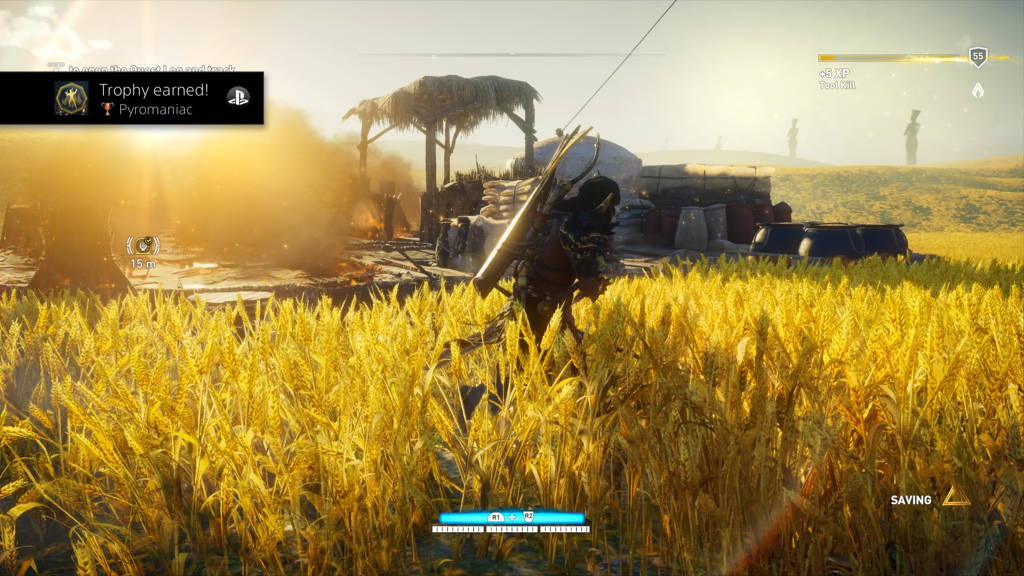 I finally managed to get the trophy to pop when I was in the Aaru afterlife region at the Dock of the Eclipse. 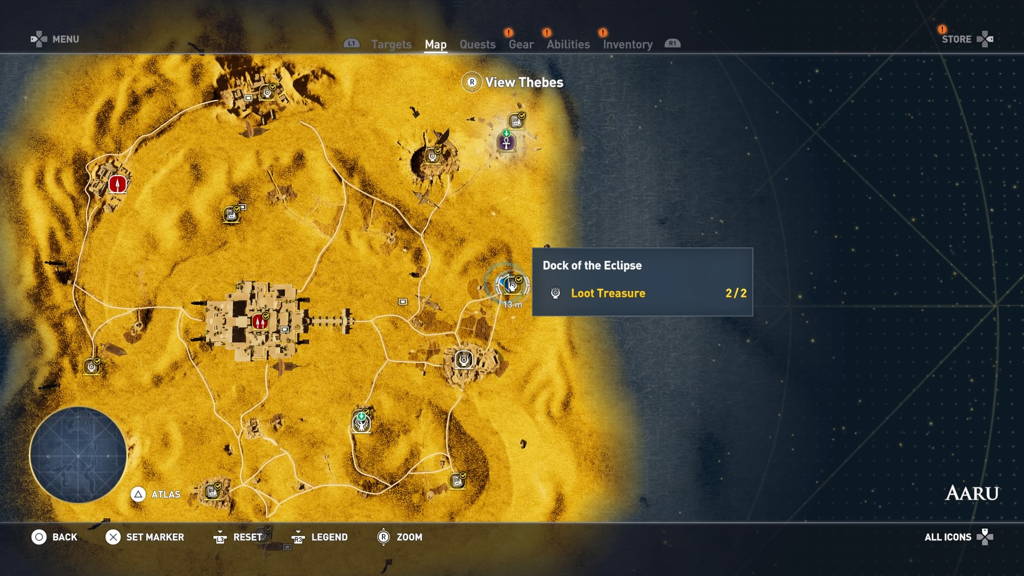 Dock of the Eclipse is on the eastern edge of Aaru and has a few of the Anubis looking soldiers on it, I guess they are actually Mummies. I equipped a bow with a flaming arrow (on fire perk) and started shooting at the soldiers. The whole place went up in flames and the trophy popped. Happy days.

So that’s all you have to do for the Pyromaniac trophy, shoot the soliders at Dock of the Eclipse with some flaming arrows and watch them burn to the ground.