Home / Guides / Curse of the Pharaohs: The Best Ways to get Shards of a Star 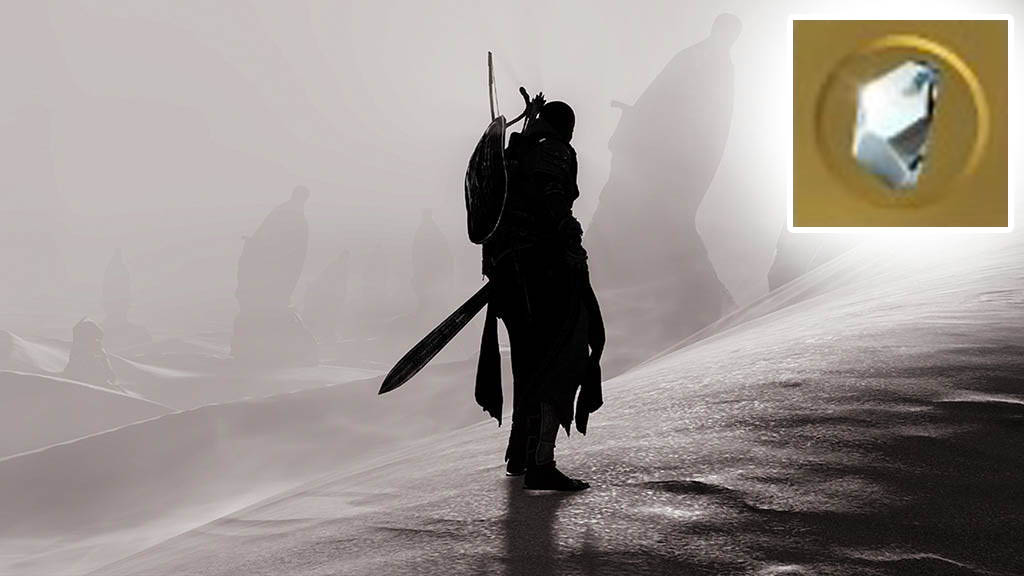 In Assassin’s Creed Origins you can craft upgrades for the following parts of your gear.

There are a few ways and several places you can get Shards of a Star. In this post I will list all the ways that I know of and give you my opinion on the best way to farm for Shards of a Star. 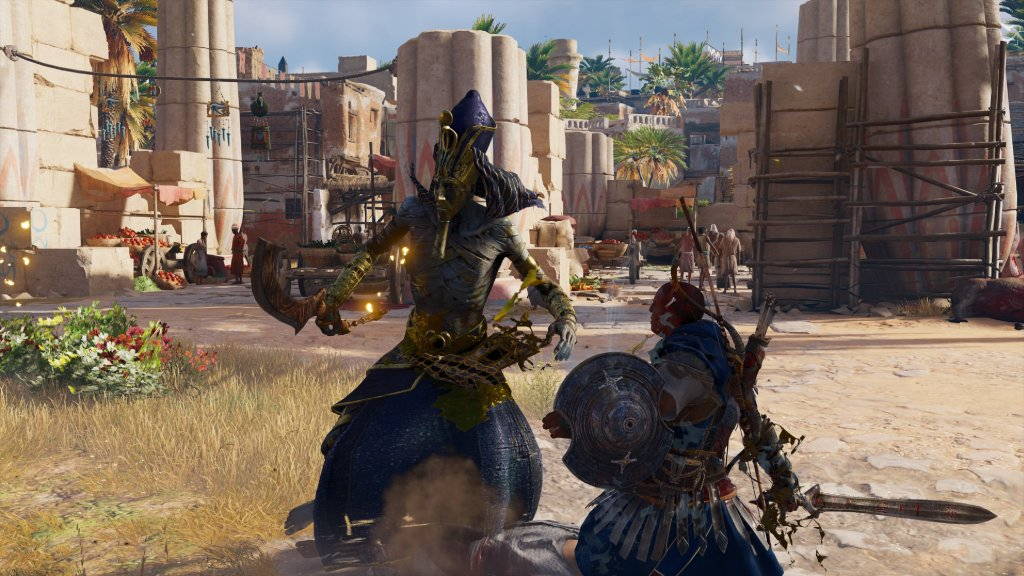 Shadows of the Pharaohs are new enemies introduced with Curse of the Pharaohs. They appear randomly around the new regions, except the afterlife regions. It’s possible that they will appear more regularly in Thebes as that was the source of the curse.

Defeating a Pharaohs Shadow will usually get you 2 Shards of a Star. As they are pretty tough enemies, especially if you are lower levelled they are not ideal for farming. 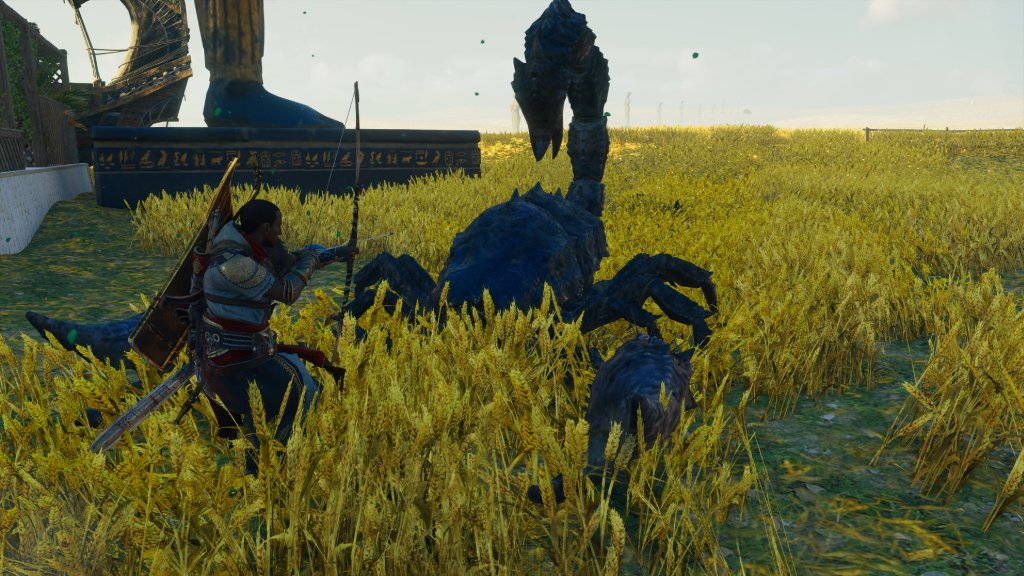 Scorpions are mythical creatures and are a new enemy type in Curse of the Pharaohs. You won’t find these huge Scorpions in the earthly regions of the world, you will need to travel to the various afterlife regions to find them.

In the afterlife regions of Aaru, Aten, Duat and Heb Sed you will find these massive Scorpions scurrying around, there are also a few Scorpions Den locations that you can find. The scorpions can be fairly tough if you are lower levelled, they also spit some sort of green piosonous mist that injures you. They are best dealt with by keeping your distance and and shooting some arrows in to their Scorpion heads.

Killing and looting a Scorpion will usually net you 2 Shards of a Star. As there are quite a lot of them roaming around the afterlife areas and in the Scorpion Dens, I would say that this is the best way to farm for Shards of a Star. 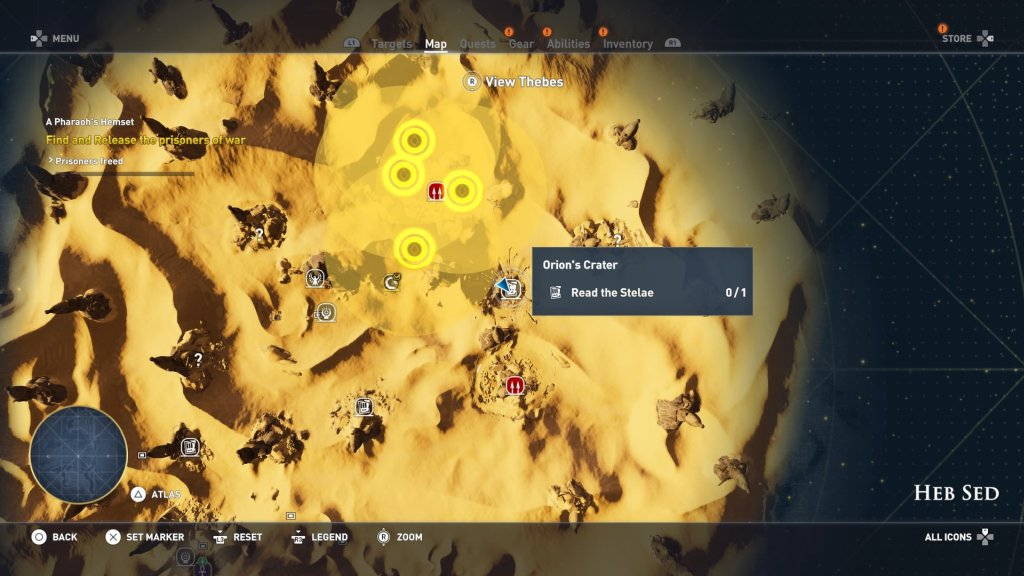 Shards of a Star can also be looted from various locations throughout the afterlife regions, however one location I found seemed to have an absolute ton of them – Orion’s Crater. 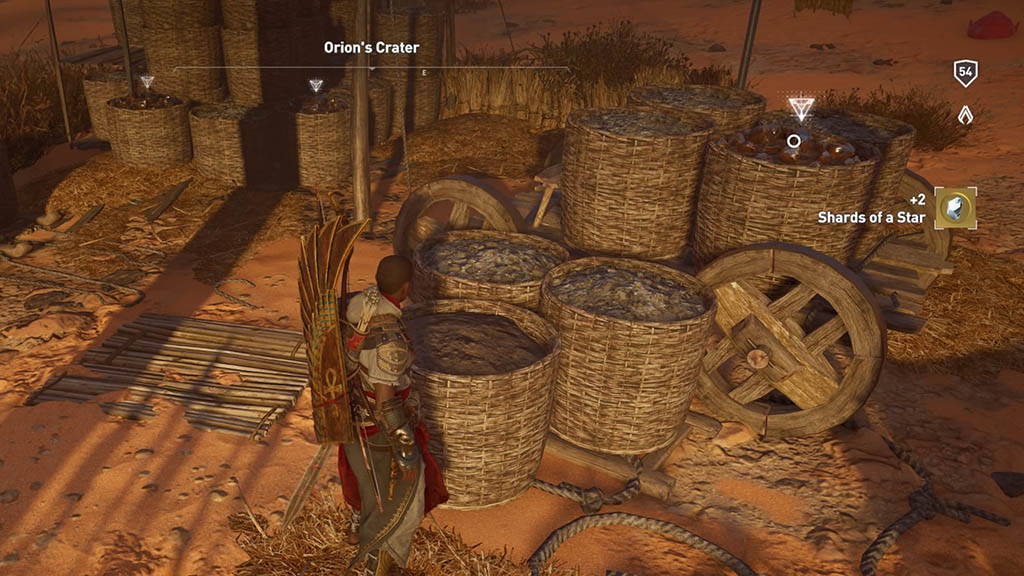 Orion’s Crater is located in the eastern part of Heb Sed, Ramesses’ Afterlife region. There will be a few of the Anubis looking soldiers there that you will have to deal with, once they are cleared you should be able to loot the Shards of a Star that are lying around.

A lot of the Shards can be found in the large wicker baskets which look like they have coal in them. Remember to press and hold up on the d-pad to highlight any nearby loot.

unfortunately it doesn’t look like you can keep coming back to Orion’s Crater and farm the shards endlessly, once you’ve looted them they seem to be gone forever.

That’s all of the ways and places I know of to get Shards of a Star. If you know of any better ways or palces to farm for the, feel free to let me know in the comments below.

Assassin's Creed OriginsCurse of the Pharaohs