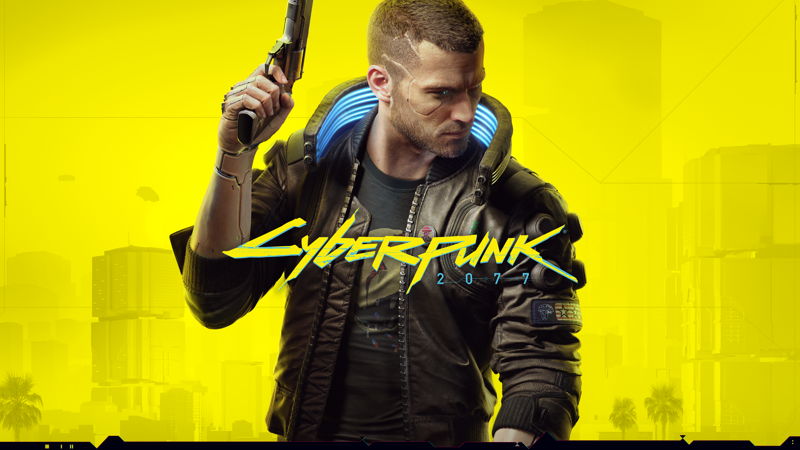 Cyberpunk 2077 has gone gold and will be releasing on November 19th, the same day the PS5 launches in the UK. In a recent tweet, CD Projekt confirmed that the game had gone gold, meaning that the game is pretty much finalised and ready for shipping.

See you in Night City on November 19th! pic.twitter.com/s6U266Y1fp

Cyberpunk 2077 is possibly one fo the most anticipated games of the last few years. Although it has suffered from a few delays previously, it looks like the game is now good to go.

In Cyberpunk 2077 you play as V, a mercenary who can have all manner of customisations and can be equipped with cybernetic enhancements. Cyberpunk is an open-world action role-playing game and it;s made by the same people who made The Witcher 3, so you know it’s going to be pretty big and in-depth.

Night City, a futuristic Megacity in the fiction free-state North California is the setting for Cyberpunk 2077.

The Worldmap for Night City has recently leaked online. The map looks like it will be a physical printed map included with physical editions of the game. Much like how GTA V had a printed map of Los Santos in the box. 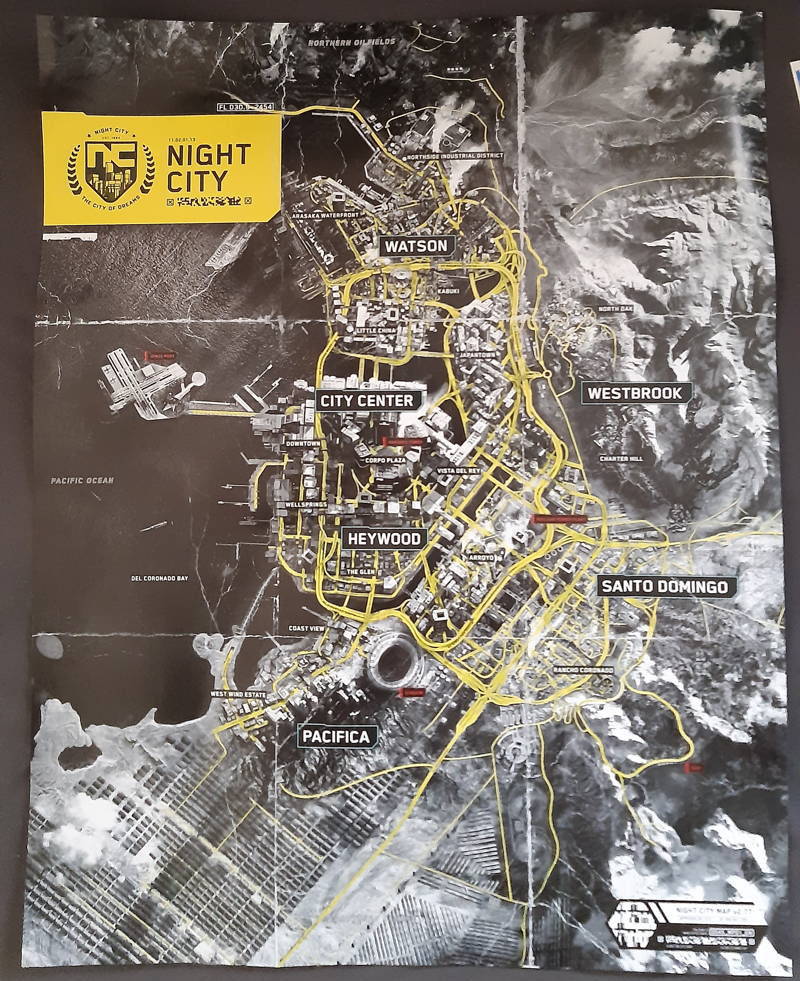 The photo of the map was posted to the gaming leaks and rumours subreddit. There will also be postcards included in the physical version of the game.

Judging by the Night City map photo, the game world will be pretty large and full of exploration opportunities.

Cyberpunk 2077 will be releasing on PS4 on November 19th. You can pre-order the physical edition from amazon.

A specific PlayStation 5 version of the game probably won’t be coming until next year, but it will be playable on PS5 via backwards compatibility. 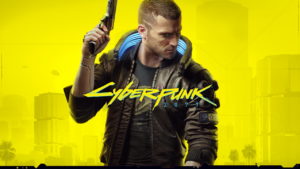 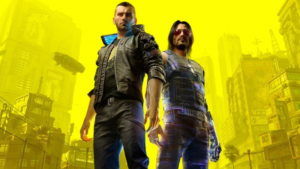 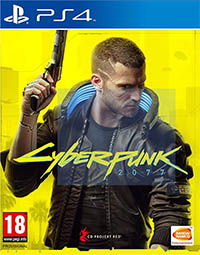