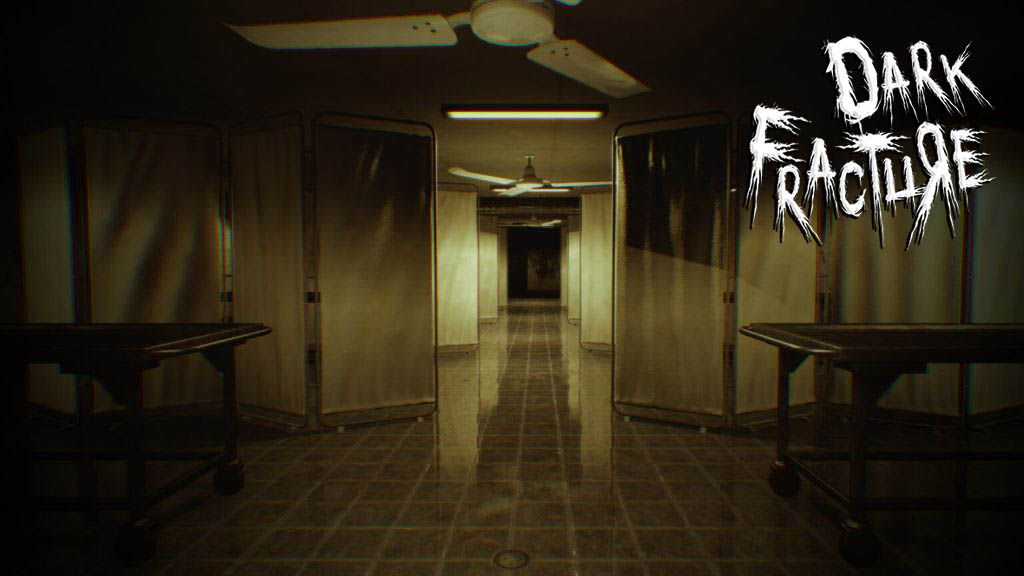 Dark Fracture, a first-person psychological horror game has been announced for PS5 by developer Twisted II Studio. But the release is still a long way off and is not planned until 2022.

According to the press release, you play as Edward a body farm employee(what?) who is pained by his past and can only find solace in his medicine, which helps him get through the day.

One night, while working the dreaded midnight shift, a chain of disturbing events draws Edward ever close to losing his grip on reality. 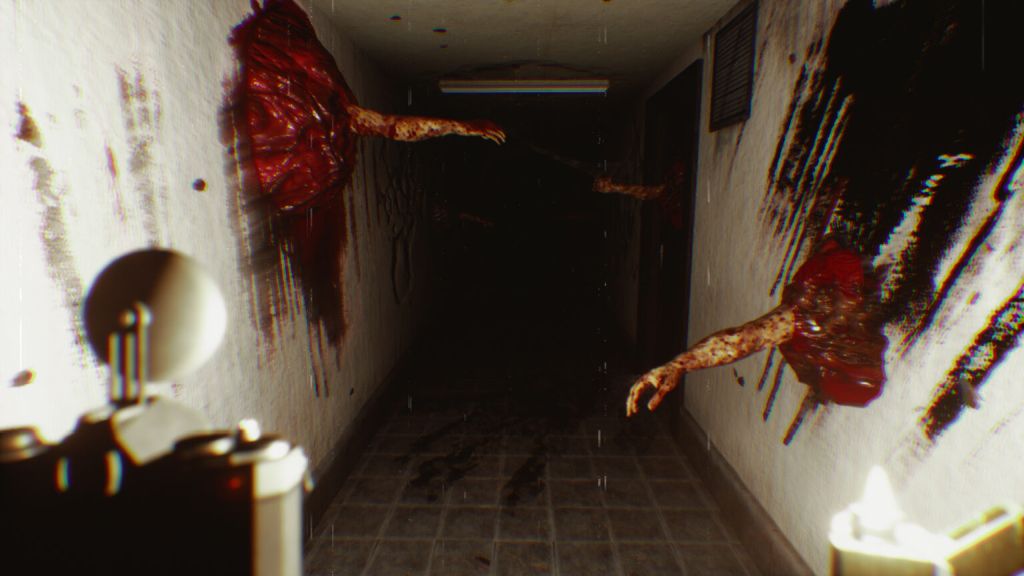 Not bad considering the development team only consists of two people.

The game also looks like the gameplay will have a focus on choices and decision making, which will “shape the results of this terrifying tale.”

Hopefully, Dark Matters will make good use of the DualSense’s haptic feedback and the PS5 3D Audio tech to deliver an even more pant-shittingly scary game.

The game’s graphics and environments, which can be seen in the trailer below,  are looking pretty impressive and downright frightening.

Dark Matters is coming to PS5, here are some scary screenshots 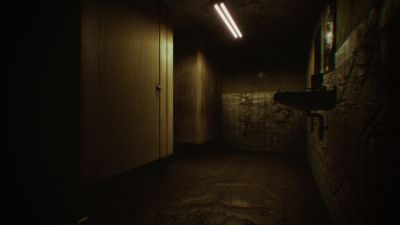 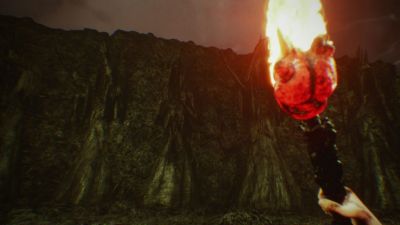 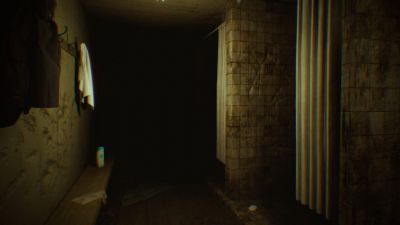 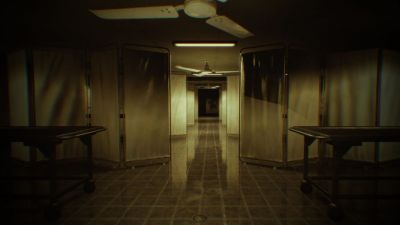 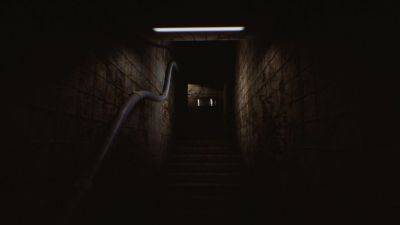 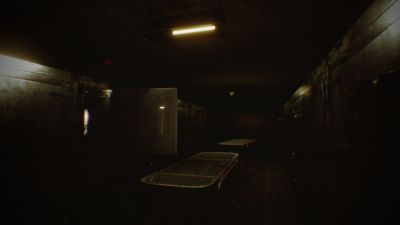 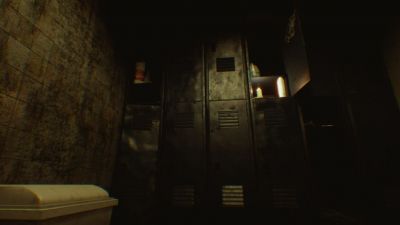 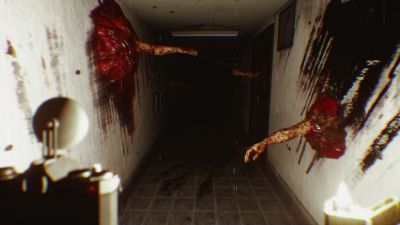 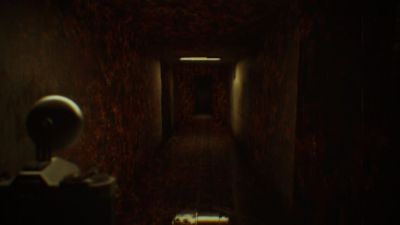 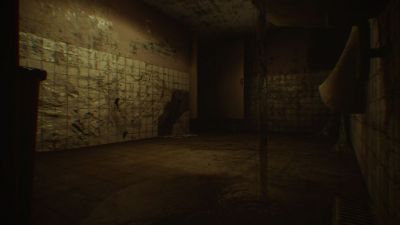 Dark Fracture is set to fully release on PS5 in early 2022. For more info on the game visit the official website, or follow Dark Fracture on Twitter. 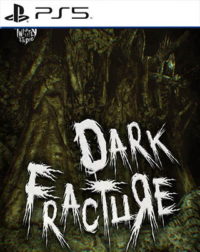