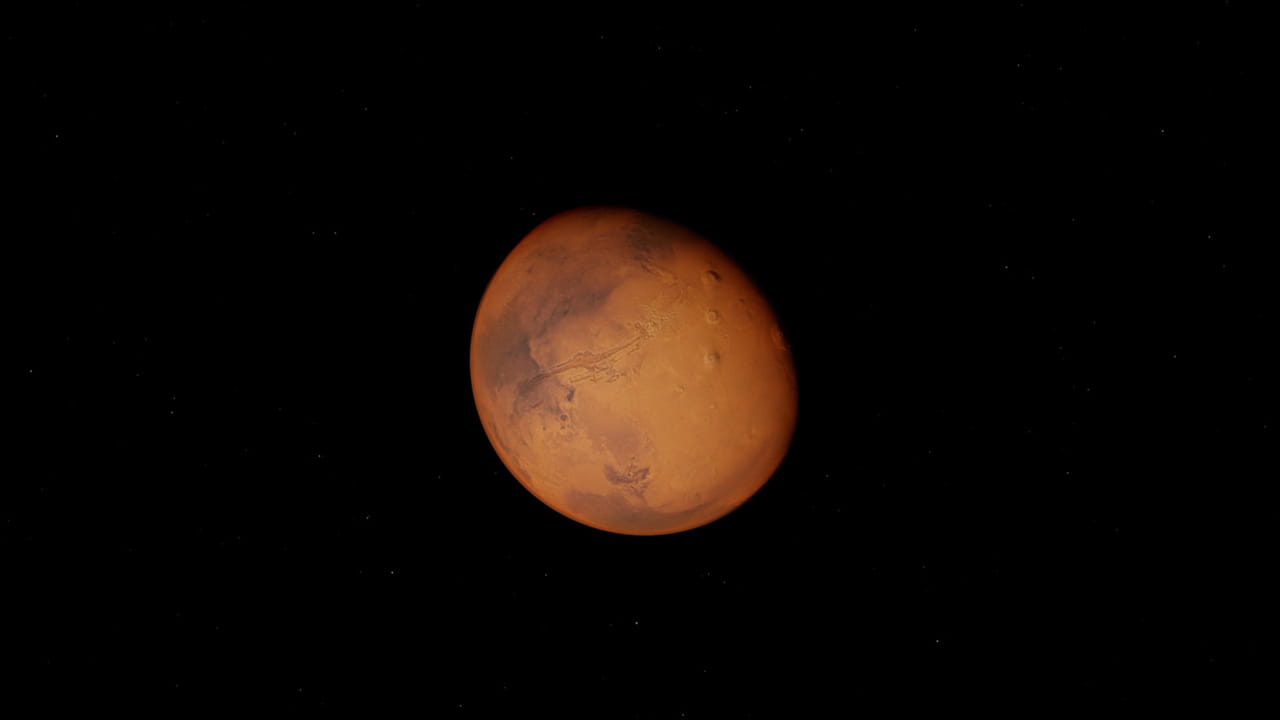 KeokeN Interactive have released their first developer diary for Deliver Us Mars. Titled ‘The Journey to the Rad Planet’ the developer diary gives viewers a behind-the-scenes sneak peek at how KeokeN approached the sequel from a narrative perspective.

‘Journey to the Red Planet’ takes us behind-the-scenes on the narrative design of Deliver Us Mars, diving into the environmental themes that define the game’s setting, the personal stakes of the story and the painstaking effort made by the team to create an authentic-feeling astronaut experience. Players will also get a very early glimpse at the all-new traversal system and puzzle mechanics coming to the game, which become increasingly more complex as the story progresses.

Take a look at the developer diary below.

Deliver Us Mars takes place 10 years after Deliver Us The Moon’s Fortuna mission. Earth is still in danger after being left in near ruins by climate change and world-altering floods. Players will join a group of astronauts in a high-stakes mission to save humanity. The main goal of the game is for players to recover massive colony ships known as the ARKs. These need to be recovered from a shadowy organisation called Outward. The recovery of these massive colony ships is vital to Earth’s survival.

The developer diary reveals a little bit more about the story of Deliver Us Mars. Although a full story reveal is still to come, the game will depict the complicated relationship between a father and his daughter.

Deliver Us Mars does not have a release date as of yet but will be “coming soon” to PlayStation 4 and PlayStation 5. In the meantime, check out these new screenshots released alongside the developer diary. 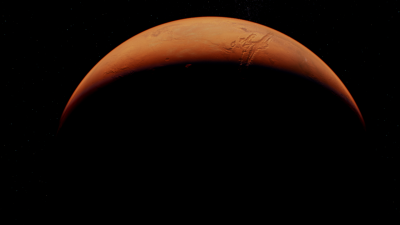 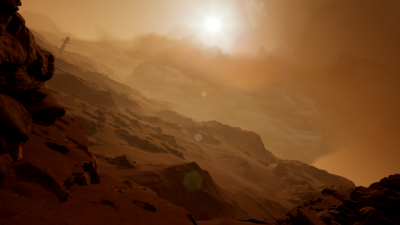 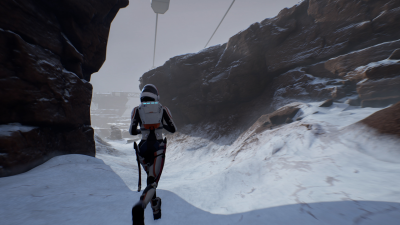 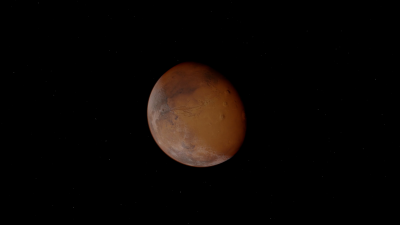 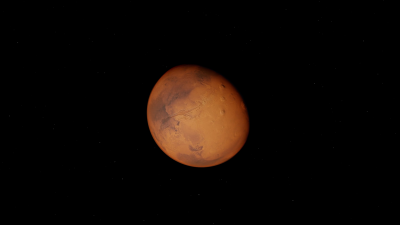 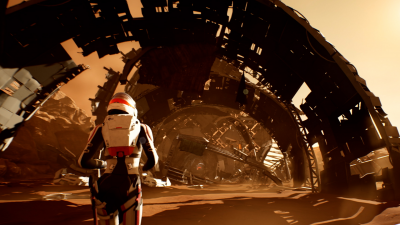 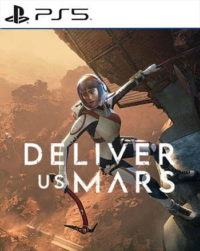