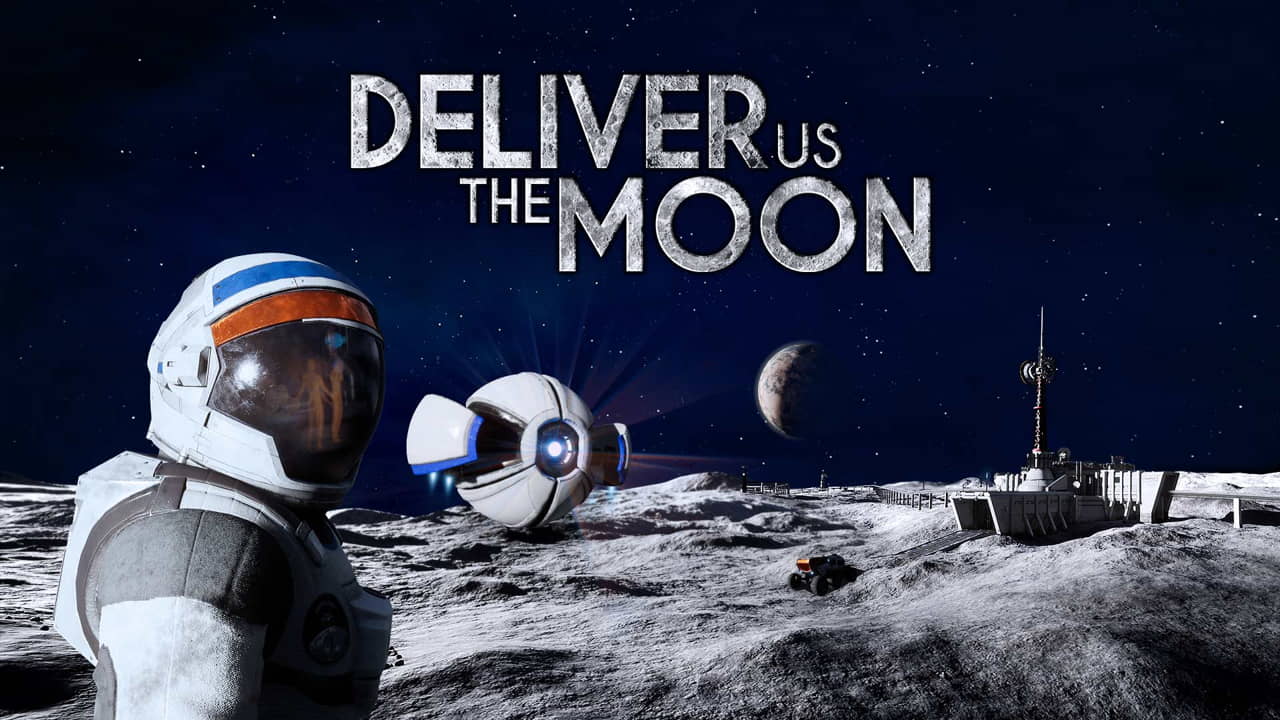 PS5 owners will need to wait an extra month to get their hands on the PS5 version of Deliver Us The Moon. The fantastic sci-fi thriller was originally pencilled in for a May 19th release but has now been pushed back to June 23rd.

Publisher Wired Productions also released a new release date trailer in conjunction with the announcement of the short delay.

Wired Productions said in a press release announcing the new release date that the game requires additional development time to allow for a final polish.

The astronomical project requires additional development time to prepare the definitive version of the game, allowing for a final polish before we prepare for lift off.

The next-gen version of Deliver Us The Moon has fully remastered 4K visuals, ray-traced shadows and reflections and other next-gen features on PS5. The PS5 will also get a physical version of the game.

Deliver Us The Moon for PS5 will now release on June 23rd.

A sequel to Deliver Us The Moon called Deliver Us Mars is also in the works and should launch later this year.

PS5 GamesDeliver Us The Moon PS5