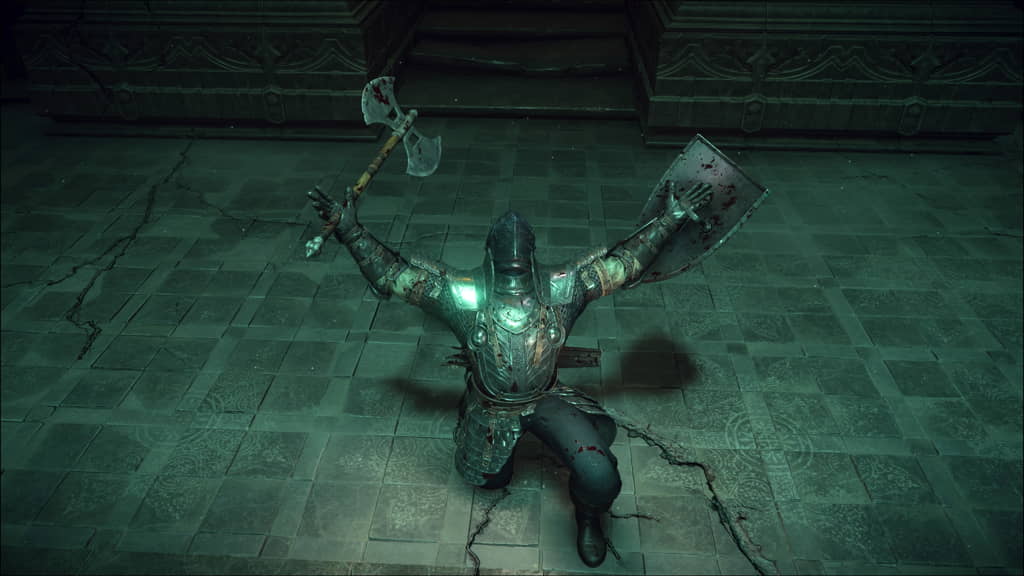 A new report from the awesomely named website Giant Freakin Robot, claims that a Demon’s Souls movie is in the works at Sony Pictures.

Giant Freakin Robot’s unnamed source claims that the popular PS3 & PS5 game is being turned into a movie and could be a huge franchise for Sony. The source claims that Demon’s Souls is being made into a film, so may not incorporate any of the lore from the Dark Souls games.

Giant Freakin Robot’s source seems to think that it is specifically Demon’s Souls that is being made into a movie, however.

There’s certainly plenty of source material to work with to bring Demon’s Souls to the big screen. And a film version would be a pretty awesome high fantasy experience. 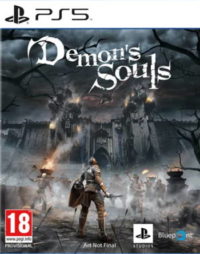