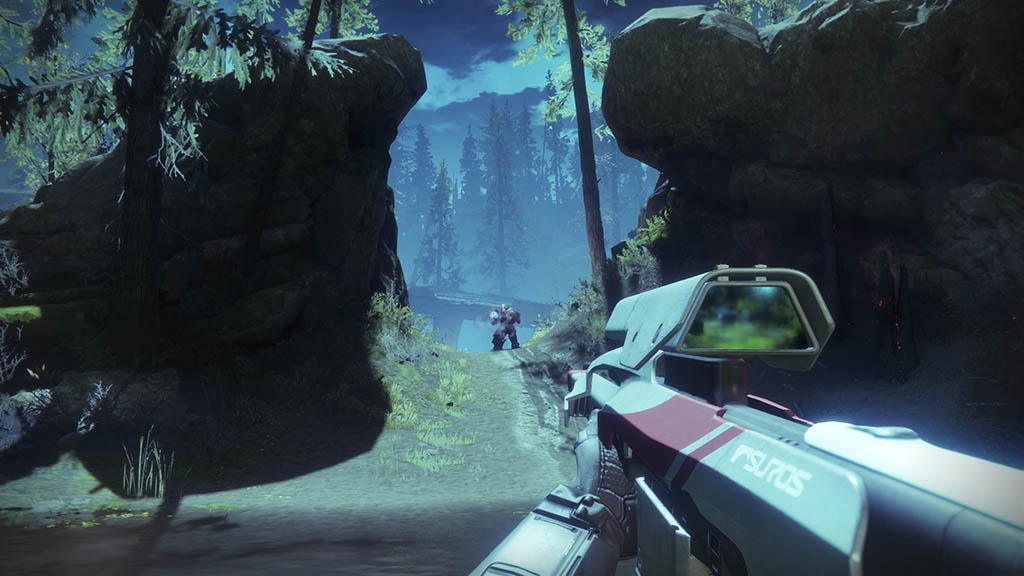 Bungie’s Development Update which they posted on Thursday gave us a rather large list of features that will be added to Destiny 2 between now and September 2018. One of the main features that has been talked about by the community recently is a return to the original Destiny 1 weapon slots of Primary, Special and Heavy.

Currently Destiny 2 has Kinetic, Energy and Power slots but it makes weapons like snipers and shotguns drastically underused in both PvE and PvP and it makes the game less fun to play.

One of the things I hoped to be addressed was a return to the Destiny 1 weapon slots system and a lot of the Destiny 2 player base where hoping for that as well. Although this particular wish wasn’t explicitly addresses in the development update, there was a mention of “Weapon Slot and Archetype Improvements.”

There was another glimmer of hope though yesterday when Destiny 2 Design Director Christopher Barrett tweeted that snipers, shotguns and fusion rifles need to return to glory.

Destiny 2 needs more weapons that matter, both in power and the hunt to acquire them. Exotics need to live up to their name. The most skillful or visceral weapons like Snipers, Shotguns, and Fusion Rifles need to return to glory. We’re on it.

Could this mean that Bungie are going to revert back to the original Destiny 1 weapon slots? I sure hope so and the majority of the Destiny community is hoping so aswell.

The main thing is, if they are going to revert back, can Bungie make this change happen a lot quicker than fall of 2018. Destiny 2’s player numbers have been dropping rapidly, especially in PvP. Players have been reporting that they are being matched up to the same teams in Trials of the Nine 2 and 3 times in a row, Destiny 2 has dropped well out of the top 10 games on Twitch and the majority of big streamers who used to stream Trials of Osiris every weekend have pretty much abandoned Destiny 2 for games like Fortnite: Battle Royale.

Bungie needs to make the necessary core changes to get people back to playing the game, to make the game much more fun in both PvE and PvP. Once people are back playing and back streaming then roll out some additional features.

The tweet by Chris Barrett also mentions that Destiny 2 needs more weapons that matter, both in power and the hunt to acquire them. This could mean a return to hidden quests like the one we had for Black Spindle back in Destiny 1. These quests shouldn’t just be a part of a new paid DLC though, they need to be added as free updates so everyone has access to them.

It does appear that Bungie are trying their hardest to fix Destiny 2, a lot of these features and changes really should have been in the game at launch though and we difinatley shouldnt have to wait a couple of years for Destiny 2 to be up to the same standard as Destiny 1 was after the release of Rise of Iron.

Bungie needs to make the right changes and fixes as soon as possible or Destiny 2 might turn out to be a lost cause.