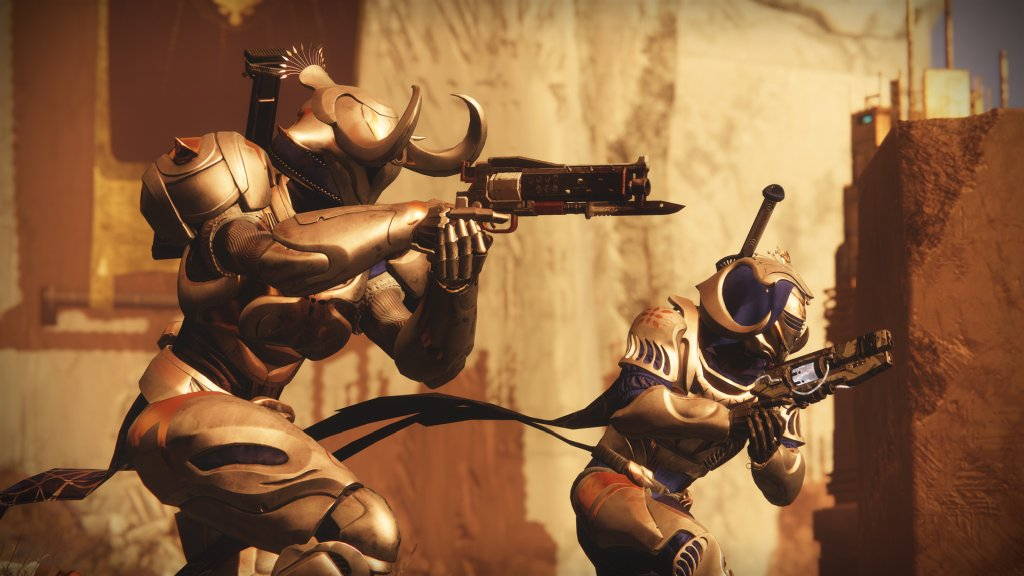 Bungie release their Destiny 2 Development Update yesterday, which was in response to the growing anger of players about the state of the game and the dwindling player base and to keep players informed about the direction the game will be heading in going forward.

Yesterday I posted my top 5 things I would like to see address in the development update, some of them where not specifically addressed but in usual Bungie style some things where not elaborated on and where a bit vague so it could be that some major changes, for example reverting to the Destiny 1 weapon slots, could be possibly be happening in the future.

Let’s take a look at the main highlights of the update;

Eververse was addressed in the update with Bungie recognising that there’s just too many rewards hidden behind Eververse and no cool rewards like ships, sparrows and ghost shells available for completing activities. Bungie states that they will be “shifting the balance of new content in favor of activity rewards over Bright Engrams” so this should mean that more of the new cosmetic items that arrive with each season and expansion should be int he loot pool as activity rewards as opposed to bright engrams. 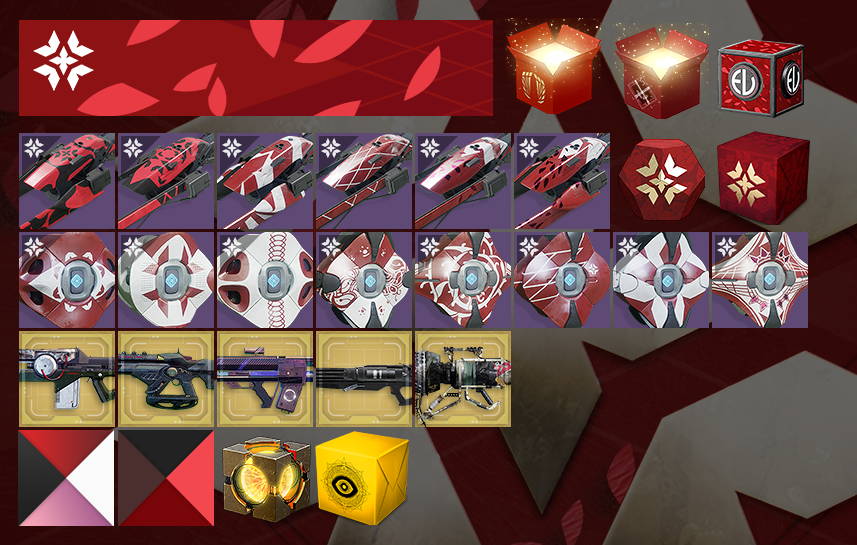 It was also confirmed that Crimson Days, the Valentines themed event will be coming to Destiny 2 on February 13th. Bungie have begun implementing the changes to Eververse for the Crimson Days event and more changes will come with season 3.

Bungie also published a feature roadmap in yesterday’s development update, with three updates coming between now and spring that will add extra features to the game. These features will be available to everyone, even if you haven’t bought the expansions.

There will also be updates to the raid rewards system to make rewards “more unique and interesting.” Raid rewards will now feature mods with raid specific perks and a raid item will now drop from each major encounter. The raid vendor will also directly sell raid and raid lair armour and weapons. There will also be a new ghost with raid specific perks that has a chance to drop from the final encounter and Bungie intends to create more raid and activity-unique rewards in the future.

Strike scoring will be coming to the Nightfall in an update sometime in February. This will replace the current timer mechanic and will be similar to the Destiny 1 strike scoring system but with some adjustments “to emphasize competitive execution of Strike objectives and support for player selectable score modifiers.” Nightfall high scores will be able to be shown-off in-game with new emblems and will unlock rewards.

The February update should also bring updates to the current mod system which should reduce redundant mods, more unique theming, and greatly increasing the mods impact on a players power. Bungie will also be evaluating how mods play into the bright engram economy “because we’re sensitive to pay-to-win outcomes.”

In February we should also see improvements to the PvP quickplay playlist which aims to increase the pace of gameplay and power ammo acquisition. There will also be a fix to stop receiving duplicate exotics twice in a row (thank God, I really don’t need 4 Khepri’s Horn’s in a row) and we will finally be able to see our fireteam members on the destination map.

There will also be an update coming in Spring of 2018 which will no doubt coincide with the next expansion, which is rumoured to be called Gods of Mars, although this hasn’t been confirmed.

Independently of expansion 2, Bungie will deliver a number of new features in the Spring that will be released before or during season 3.

There will be updates to crucible which will see the introduction of two progression ranks – Valor and Glory. These ranks will be seasonal. Private matches will also be coming to Destiny 2 for all players and spring will see a return of a 6v6 playlist.

There will also be weapon and armour balancing, fixes and improvements to Iron Banner and Faction Rallies, an increase to vault space by 50 slots and a much sought after multi emote option. It looks like there will also be general quality of life changes.

As well as the three main updates to come between now and spring, there will also be more updates to come in fall of 2018 or perhaps sooner. This should include things like additional crucible playlists (Rumble?), Masterworks exotics, better clan rewards and Trials of the Nine improvements amongst other things.

One thing that was listed under the fall 2018 update heading was Weapon Slot and Archetype Improvements, could this possibly mean a return to the Destiny 1 system of Primary, Special and Heavy?

The development update seems to be getting mixed reactions from the community, there was no specific mention of making PvP better by reducing Time to Kill for instance and some things where left rather vague.

With the state of Destiny 2 at the moment Bungie really needs to get their finger out and make the game much more fun to play and much more rewarding, it remains to be seen if these updates will bring people back to Destiny 2.

The udpate does offer some hope that Destiny 2 will perhaps be fixed enough to stop it from dying completely but on the other hand a lot of people are wondering why these things wheren’t in the game at launch and why we have to wait months for the game to reach an acceptable standard.